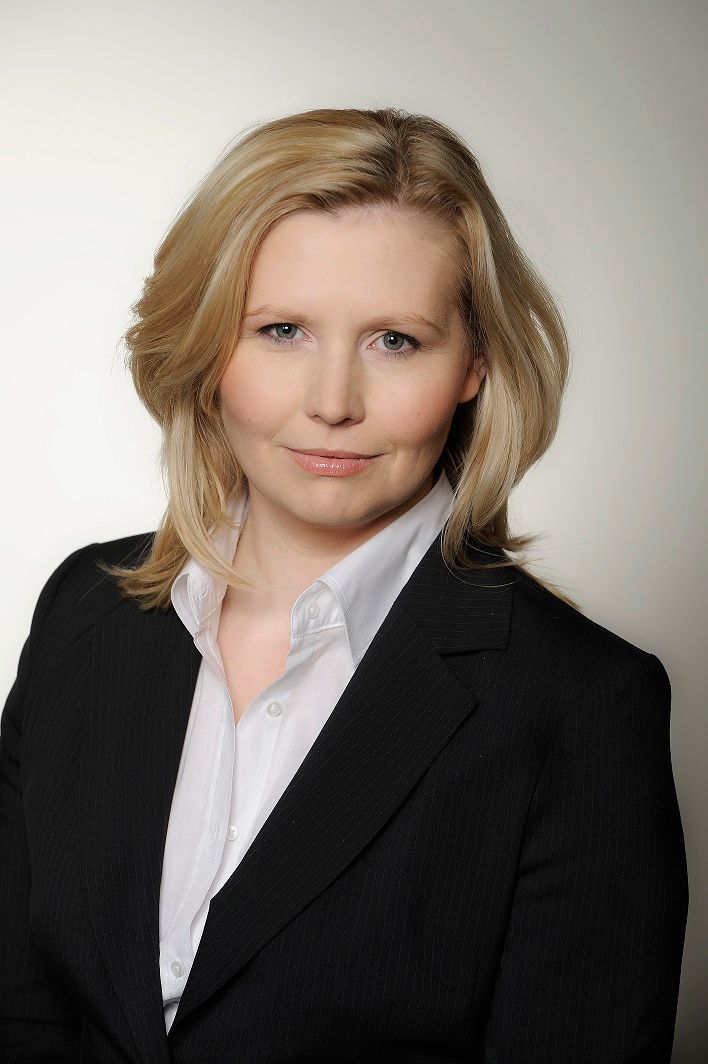 The Q1 2017 RICS Poland Commercial Property Monitor shows sentiment improving (or becoming less negative) in the Polish commercial property market. This is broadly consistent with macroeconomic news flow which generally continues to surprise on the upside.

The Q1 2017 results signal an acceleration in occupier demand growth across all areas of the market, with the headline reading indicating the firmest pace of growth since the end of 2015.

Nevertheless, availability of leasable space continued to rise in each sector, with the office segment again posting the most significant quarterly pick-up (in net balance terms). The value of landlord incentive packages increased once more, albeit at the slowest pace since 2013.

Over the next twelve months, the prime industrial and retail markets are the only categories expected to see positive rental growth. The outlook is now broadly flat for prime office space, although rents are expected to decline across all sectors in secondary locations.

The Occupier Sentiment Index (a composite measure capturing overall momentum) moved into broadly neutral territory, at -1. This thereby represent the first occasion since 2012 in which conditions have not reportedly deteriorated. Even so, the measure is consistent with stable occupier market dynamics, rather than an outright improvement as yet.

Following a modest decline reported in the closing quarter of 2016, investment enquiries returned to growth during Q1. Indeed, demand rose at a solid pace across all areas of the market, with growth evenly spread between sectors. What’s more, foreign investment enquiries also rose firmly across the board.

The supply of property for sale on the market increased modestly in the industrial and retail arenas, and at a slightly stronger pace in the office sector.

Twelve month capital value expectations were revised significantly higher (relative to Q4) in all prime sub-sectors, with prime retail and industrial assets projected to post the strongest gains. Conversely, capital values are anticipated to come under downward pressure in all secondary markets over the coming year.

A combined 57 percent of respondents sense conditions in their local market are consistent with some stage of an upturn at present. Last quarter, 42 percent felt the market was in a downturn phase.

The Investment Sentiment Index climbed to +19 (from -4 in Q4.) marking the strongest reading since the end of 2015. This suggests momentum is now building again across the investment market, following a period of stagnation through much of last year.

“The increase in demand for the office space in Polish cities is coming from tenants new to the market, which many see as the effect of Brexit,” said Małgorzata Cieślak-Belgy MRICS, REINO Partners. “After a few months of uncertainty connected with the VAT returns and transaction structuring, the situation is slowly stabilizing – in many transactions VAT has been repaid and investors’ sentiments are improving, which translates into growth of the transaction volume.”