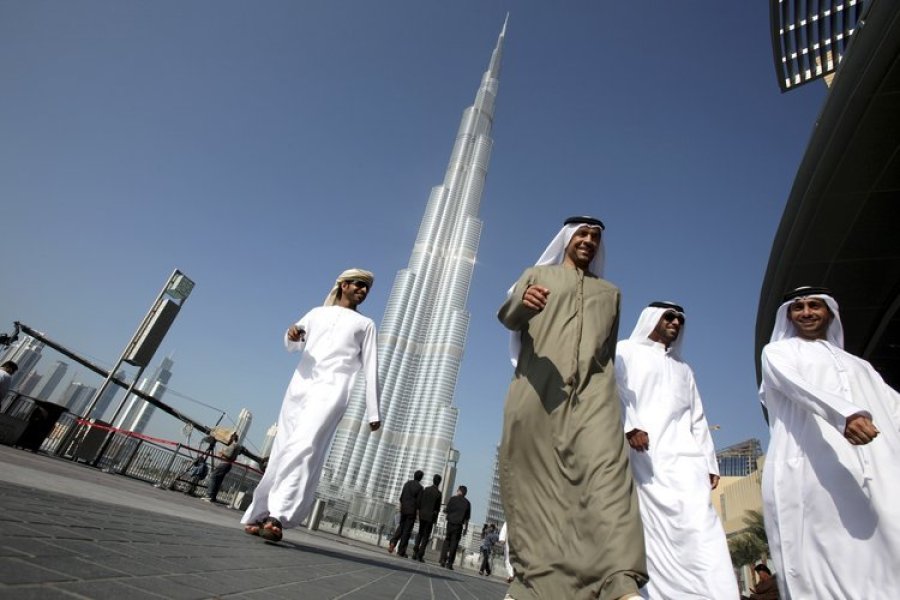 Middle East investment in global commercial real estate reached nearly US$10 billion in H1 2016, with the target markets becoming more diverse, according to the latest research from CBRE Group, Inc.

Investors from the Middle East have remained active buyers despite a slowdown in global investment turnover in H1 2016. Purchases of nearly US$9.8 billion account for over 20 percent of global cross-regional investment in H1 2016. Since being at the bottom of the market in 2009, investment from the Middle East has grown much faster than the market as a whole and faster than any other cross-regional investment. The sharp increase in investment was driven by Sovereign Wealth Funds (SWFs)–in particular those from Qatar and the UAE. Capital flows are expected to remain high as SWFs increase the weighting of their portfolios and include a higher proportion of property.

New York (US $6.5 billion) was the top destination for Middle Eastern investment in the 18-month period from 2015 to H1 2016, followed by London (US$4.7 billion), Singapore (US$2.5 billion), Hong Kong (US$2.4 billion), Paris (US$2.2 billion), and Milan (US$1.3 billion). The target destinations show a departure from recent history, with substantial activity in the U.S. and greater flows into Asia. Both of these regions had previously been under-represented in Middle East investment. This suggests a move to a more balanced distribution of assets to achieve greater diversification. With substantial ground still to make up, this trend can be expected to continue.

“The destinations of investment flows from the Middle East are becoming more diverse and are no longer solely concentrated on London and New York City. Other U.S. cities such as L.A., Washington, D.C., Atlanta, and Miami, as well as Asian markets are moving up on their agenda. The major Australian cities could be next. We expect investment flows from the Middle East to be substantial for the near future–interest in the hotels sector will remain strong, while the industrial and logistics sector will attract an increased share of capital,” said Chris Ludeman, Global President, CBRE Capital Markets.

The combination of a favourable exchange rate and economic growth has made the U.S. a leading target for Middle Eastern investors. The Qatar Investment Authority (QIA), recently purchased a 9.9 percent stake in the company that owns New York’s iconic Empire State Building for $622 million. Purchases of US$9.8 billion in a single year in 2015 represents a significant ramping up of exposure to the U.S. market. This increase came partly as a result of two major transactions (QIA’s purchase of a 44 percent share in Manhattan West; Abu Dhabi Investment Authority’s acquisition of a U.S. industrial portfolio jointly with Canada Pension Plan Investment Board), which between them totalled well over US$5 billion.

Between 2008 and H1 2016, the Middle East accounted for 22.6 percent of cross-regional investment in the world’s 25 most popular cities for foreign acquisitions. In absolute terms, London (US$28.5 billion) has seen by far the most investment from the Middle East. The purchase of major strategic assets in Hong Kong, Milan and Atlanta by SWFs account for the over-representation of Middle Eastern investors in those markets, whereas Houston has attracted investment from a range of different buyer types.

Markets where Middle Eastern investors are underrepresented may also be targeted in the future. Tokyo and San Francisco are popular destinations for other cross-regional investors and have attracted far less than their fair share of Middle Eastern capital. Sydney, Melbourne and Brisbane are all featured in the top 25 destinations for cross-regional investment; to date, they have attracted little investment from the Middle East.

Diversification by asset type is also influencing Middle Eastern investment activity, with the sector split seeing a material change last year. Between 2010 and 2014, the office sector dominated purchases by Middle Eastern investors, accounting for 53 percent of the total, with hotels a distant second at 17 percent. In 2015, hotels and offices were tied, with purchases totalling US$8.2 billion (35 percent of the total) in each sector. Industrial also saw a sharp increase in 2015 to 9 percent of the total, compared to just 3 percent over the previous five years. The industrial sector typically makes up a larger proportion of the market in North America than in other regions; if the strong flows into that region continue, so too should the growth in industrial investment.

Olesya Dzuba, Director of Research Department CBRE in Russia said: “Middle Eastern investments amounted to US$1.6 billion for the period of 2003-H1 2016, of which up to US$100 million were invested in 2016 year-to-date. Among the noteworthy deals is the Pokrovsky Hills sale to Qatar Sovereign Wealth Fund in 2014. Middle Eastern investor interest has increased recently: according to our estimates, about 15 percent of US$3 billion equity currently looking to invest into real estate assets in Russia is from Middle East.”