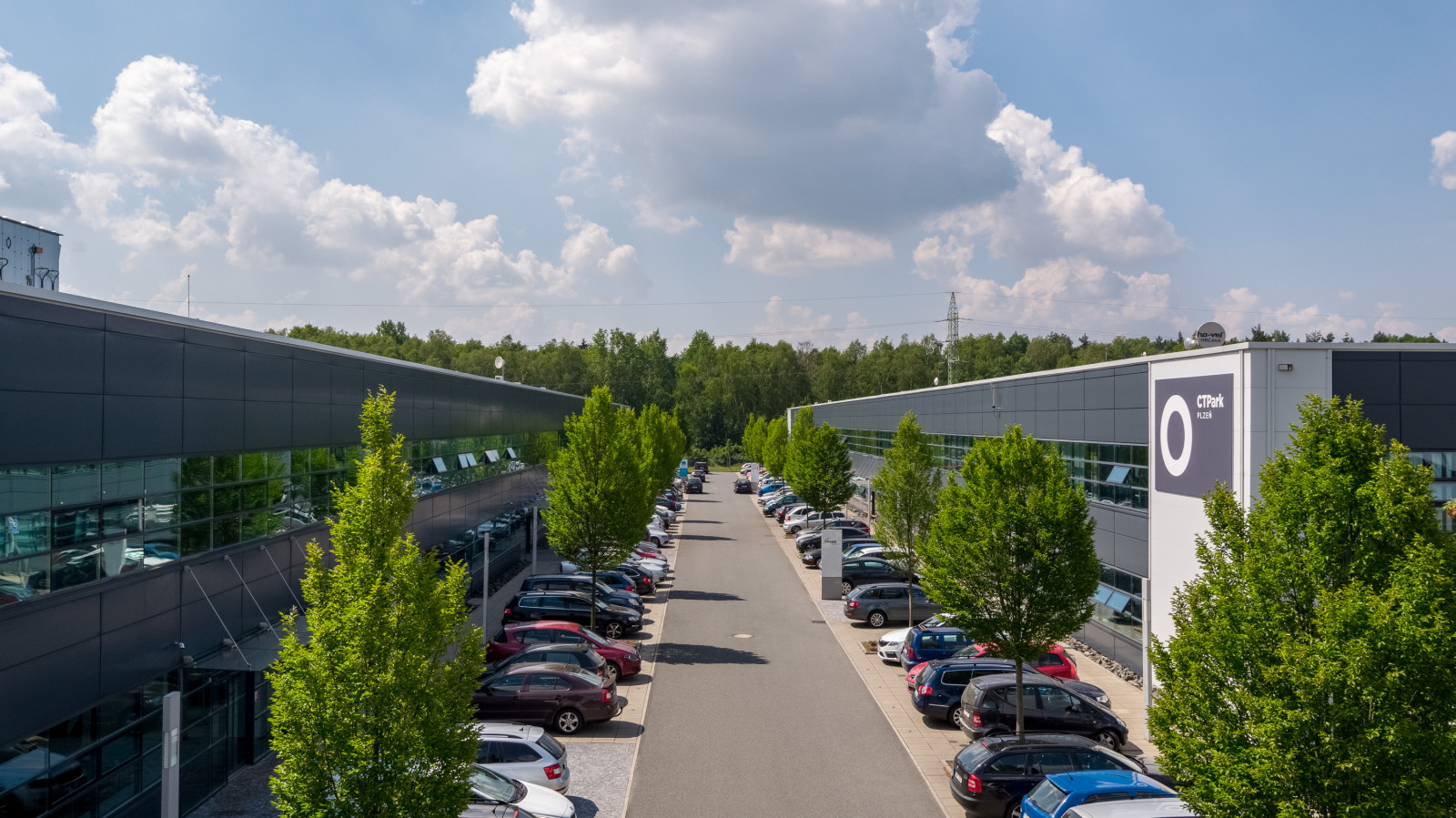 In the first three quarters of 2018 the total investment volume in six CEE countries (Poland, the Czech Republic, Slovakia, Hungary, Romania and Russia) reached €8.9 billion. The CEE investment market is still very attractive to institutional investors, a shortage of prime product being the biggest challenge. Investment activity in Poland exceeded the value recorded for the whole of 2017 and is expected to reach a record high of €6 billion by the year’s end. Sustainable and solid performance was recorded in Hungary and Slovakia with volumes hitting those in 2017, whereas Russia, the Czech Republic and Romania are expected to close the year at lower investment volumes, slightly below the 2017 levels.

Q4 2018 is expected to be the most active period in terms of investment activity, with a promising pipeline. If all planned transactions are closed as expected, the total investment volume in the six countries of the region will reach approximately €13 billion, less than the previous year’s €15.3 billion.

Institutional investors’ major focus is still office and retail sectors – with a 42 percent and 41 percent share in total volume respectively, although other asset classes – like hotels and PRS – are also on their radars.

Jeff Alson, Partner & Head of Capital Markets CEE at Cushman & Wakefield, said: “Investor demand continues to be focused on prime product with prices remaining very robust. This is being supported by the very strong occupier market in most segments. Global investors appear to be more comfortable with the relative risk of CEE compared to other markets. Regardless, they are still enjoying a premium return compared to Western Europe.”

By the end of Q3 2018, the total volume reached €1.2 billion. The end of year result is expected to reach around €2.5 billion, less than the previous year’s record of €3.4 billion. The decline is mainly due to lack of larger transactions.

Heightened demand for core office investments in Prague (50 percent of the total volume) has been reflected in both pricing and the global nature of capital chasing those transactions. The limited availability of retail assets has impacted on transaction volumes in this sector.

Foreign investments account for only 21 percent of the total volume. Local capital remains strong, particularly in the mid-size investment segment. There is limited availability of institutional value-add transactions, which in part is because of a strong occupier market in both office and industrial sectors, ensuring fully leased core investment products.

Since 2015 Poland has remained the strongest investment market in the region. In 2018, Poland is expected to achieve an all-time record of €6 billion. In 2018, overseas capital inflows have been strong (56 percent of the total investment volume), in particular from South Africa, South Korea, Singapore and North America.

Although retail still accounts for the largest proportion of the investment volume (43 percent), investor demand (and availability of core product) is in decline. Core/core+ offices and logistics are set to be the preferred asset classes going forward.

Soren Rodian Olsen, Partner, Capital Markets Poland, Cushman & Wakefield, said: “In line with what we see across EMEA, Poland continues to experience yield compression, particular in the core office and core retail segments. The main challenges ahead, over the next 12 months, will be availability of product as we approach a gap in delivery of new schemes. Investor demand is expected to remain high due to a relative discount compared to Europe’s core markets, emerging rental growth and low vacancies driven by unprecedented corporate occupier demand.”

The total investment volume in the first nine months of 2018 reached €1.15 billion. Hungarian investment levels are expected to be above €1.5 billion for the third year running – the most sustained level of activity ever. Domestic funds have doubled their investment in the property market over the past three years, thereby increasing liquidity, whilst strong interest continues to grow from international, institutional capital sources. Yields represent good value, at a 70-100 bps discount to CEE’s other leading capitals such as Warsaw and Prague.

Russia is underperforming with €0.7 billion after the first nine months of 2018 and the year-end outlook at around €1.2 billion, compared to €4 billion in 2017. Last year, foreign investors were pulling money out of Russia, but the capital flight is now over – in 2017 net outflow was €0.7 billion; in 2018 foreign investments and divestments are almost equal.