Industrial real estate developer Sirin Development is completing the last stage of its Rumbula Logistics Park project, with a symbolic capsule buried at the site of the property’s third facility. Continuing its expansion in Riga without a pause, the company next plans to set up the most modern logistics complex in the Baltic region near the airport in the Latvian capital.

The Rumbula Logistics Park is on 16.2 ha of land on Maskavas Street in Riga, on the right bank of the Daugava close to the centre of the city. Of the project’s three stages, two A+ class modern energy-efficient warehouses are already operational, with 22,540 and 32,700 sqm of space respectively. Now the territory is being prepared for the construction of a third (27,600 sqm) warehouse. Its completion will bring the total leasable area at the logistics park to over 80,000 sqm. The total investment in the park will amount to €50 million.

The logistics park is at a strategically convenient location near air and sea ports and the city centre. Geographically, it offers good access to all three Baltic countries, a factor that is driving demand for the facility.

“The first two Rumbula facilities are fully leased to companies that are well-known on the Baltic market: the LIDL retail grocery chain, the logistics companies Wellman Logistics and Eurotrade1, and the e-commerce company RDE. lt, the Kesko Senukai Latvia chain of building material, repair and household goods stores, the parcel delivery firm Venipak, and others. We expect tenants will show no less interest in the third facility, which we will finish building in 2023,” notes Laurynas Kuzavas, the CEO of Sirin Development.

The logistics centre’s buildings along Maskavas Street stretch almost half a kilometre. Sirin Development has invested in developing infrastructure adjacent to the site. That includes building an exit road and contributing to the reconstruction of an intersection that the municipality owns.

The logistics park sits on the border of the Riga and Ropaži municipalities, so developing the Rumbula complex has involved close collaboration with officials of both local governments, which are focused on increasing modern and sustainable infrastructure in their regions.

Sirin Development, one of the largest industrial real estate developers in the Baltics, plans to continue actively expanding in the Latvian capital. The company won an auction organised by Riga Municipality and signed a purchase and sale agreement to acquire a 39-ha site near the city’s international airport. Planned there is a 180,000 sqm warehouse complex involving investments of more than €100 million.

“We intend to attract well-known international architects and involve local businesses in developing this property. Our plans are for the most modern, sustainable, and largest Baltic logistics park with a single owner. We’re confident that the new project will meet clients’ growing needs and create favourable conditions for businesses’ logistics and warehousing activities,” Kuzavas says.

According to the CEO, clients for whom timely delivery of goods is important often want to have warehouses on both the left and right banks of the Daugava River, since the capacity of the city’s bridges is limited and traffic jams form during daytime. After this project, the company will have logistics centres on both banks.

Sirin Development has been active in the Latvian market since 2009, developing more than 100,000 sqm of industrial real estate in that time. In Riga, the company is currently developing and operating the 80,000 sqm Rumbula Logistics Park and has developed the 37,000 sqm Olaine Logistics Center. It plans to continue active expansion in the country.

September 23, 2022
Warehousing, Logistics and Industrial Fera renews and expands its cooperation with Prologis
Fera, the operator of an online pet store, has renewed and expanded its lease to 9,100 sqm of warehouse and office space in Prologis Park Wrocław. The tenant was... 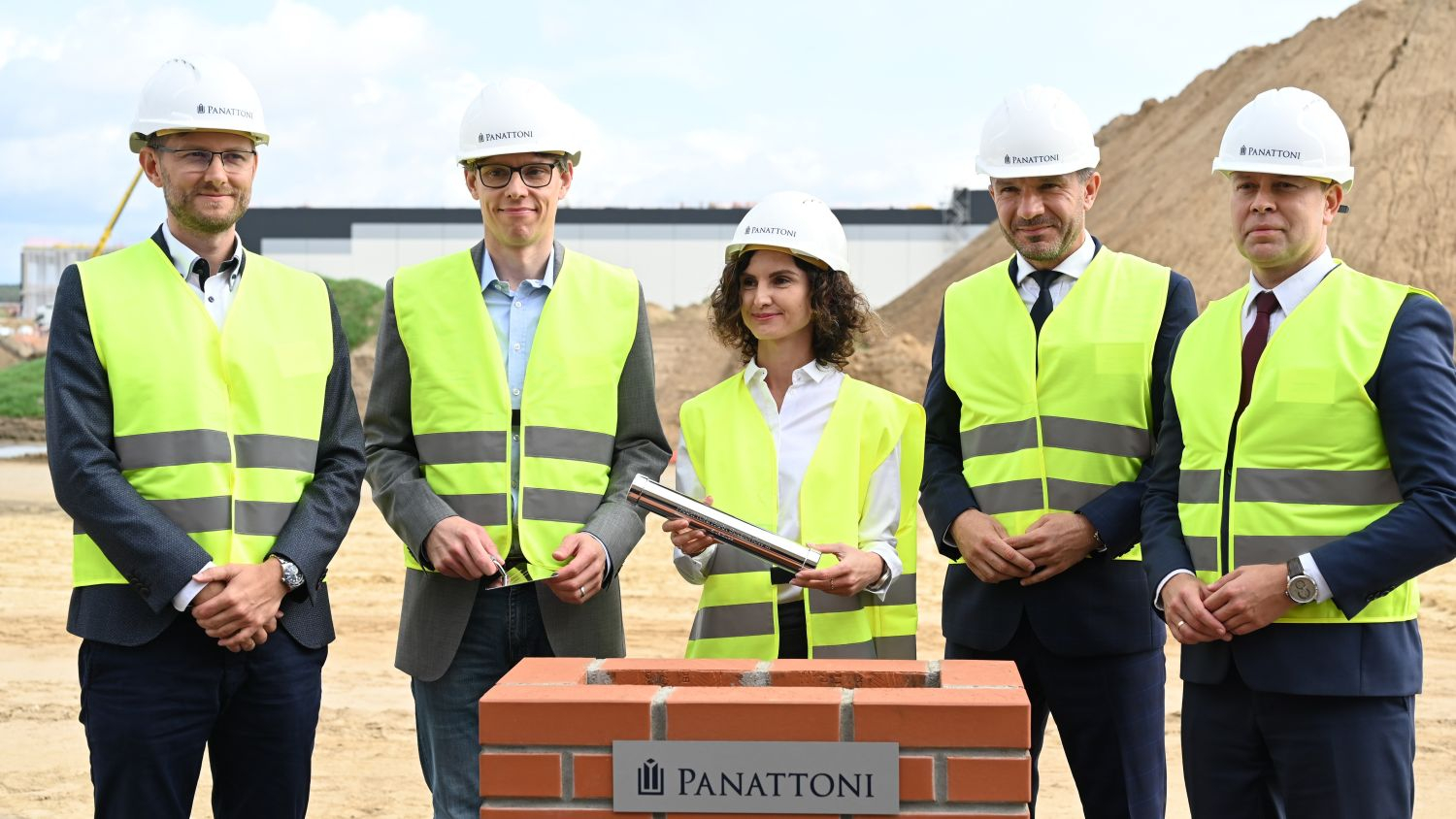