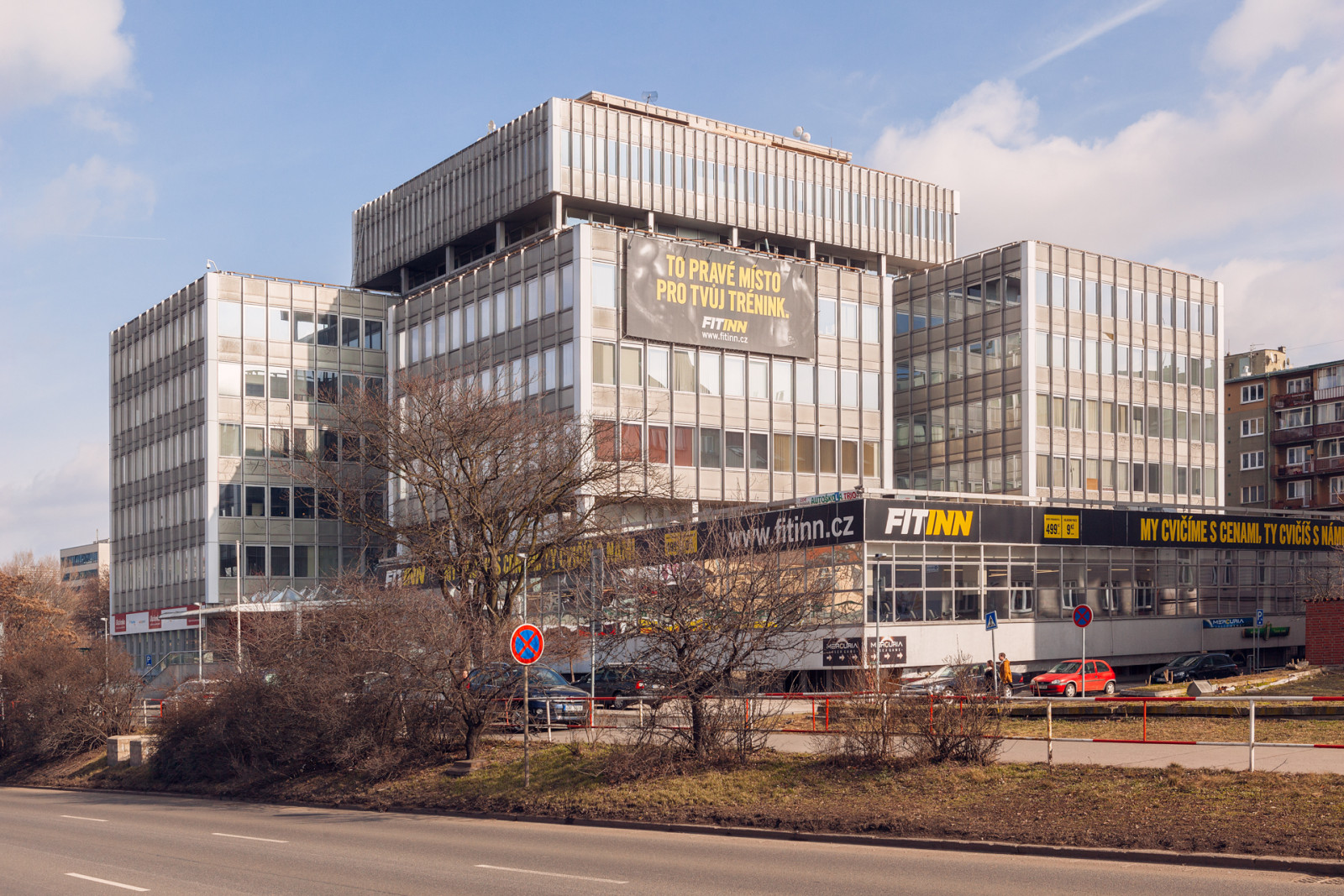 Skanska is strategically expanding its portfolio, having just acquired an office building Merkuria in Argentinská street in Prague 7 from HB Reavis, as well as a building plot of 13,000 sqm along the Radlická street in Prague 5. These are properties in locations in which Skanska has been operating in the long term and in which the company intends to continue developing its projects in the future.

The building plot spreads over a total area of 13,000 sqm, located on a site full of greenery near the Radlická underground station and alongside the eponymous street. In the future, Skanska intends to use the site for the construction of an office building with estimated gross leasable area of approximately 24,000 sqm. In Prague 5, Skanska has already completed the construction of two successful projects: Five (completed in 2017) and Riverview (completed in 2014).

The acquisition of the project Merkuria, which is in the Argentinská street in Prague 7, fits well into the strategy of Skanska. The development company has also been operating in this location in the long term. Skanska built here an award-winning project, Visionary (completed in 2018) and is currently preparing an extensive complex here, Port7. The Merkuria project includes both the existing administrative building, as well as a project of a new office building with a valid zoning permit. Up to the time when Skanska obtains a valid building permit for its new project, the existing offices will function here as previously.

“We are glad that we managed to acquire projects in locations in which we have been operating in the long term. In this manner we have added approximately 50,000 sqm of office space into our prospective portfolio. In accordance with our strategy we want to create top-class administrative buildings, which are environmentally friendly, and I believe that the future users will appreciate the healthy and innovative environment which we will create for them. The specific designs of the projects will be developed in the future,” said Alexandra Tomášková, Director of Skanska Property.

Currently, Skanska Property Czech Republic has the following projects in its portfolio: Praga Studios (Prague 8, just finished), Parkview (Prague 4, under construction), Port7 (Prague 7, in preparation), Key (Prague 4, in preparation) and two new projects at Radlická (Prague 5) and in Argentinská (Prague 7). Skanska Property is currently one of the most active developers of office space in Prague.