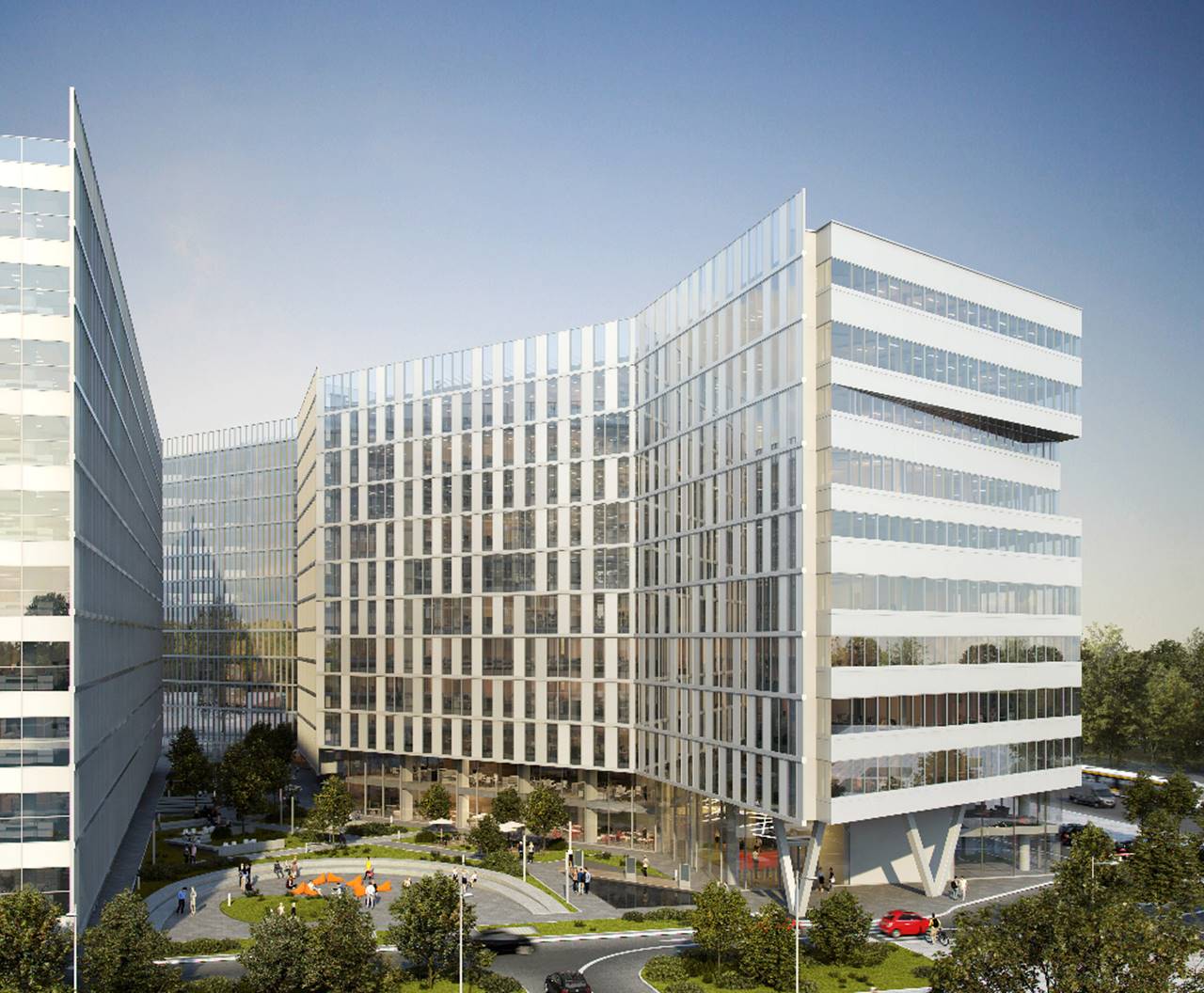 Skanska Construction Romania, owned by the Swedish group Skanska, will invest €38 million in the first office building of the Campus 6 project located in Western Bucharest, near the Polytechnic University.

The construction of this building, which will have a leasable area of 22,000 sqm, has already begun, and should be completed in the third quarter of 2018.

The building, which is located near the Politehnica subway station, will have 11 floors, plus another two underground floors for parking.

In total, the Campus 6 class A office project will have a leasable area of 82,000 sqm and will include four office buildings. It is located on a plot of 2.1 hectares of the former industrial platform Pumac. Skanska bought the plot in 2015 from Romanian investor Ion Radulea.

The Swedish group started its operations in Romania in 2012, when it bought its first plot for the Green Court project in the Barbu Vacarescu area, with a total rentable area of 52,000 sqm, distributed across three buildings. The developer has finalized the project and has already sold two of the three office buildings to Globalworth, a real estate investment company listed on the London Stock Exchange and managed by Greek investor Ioannis Papalekas.