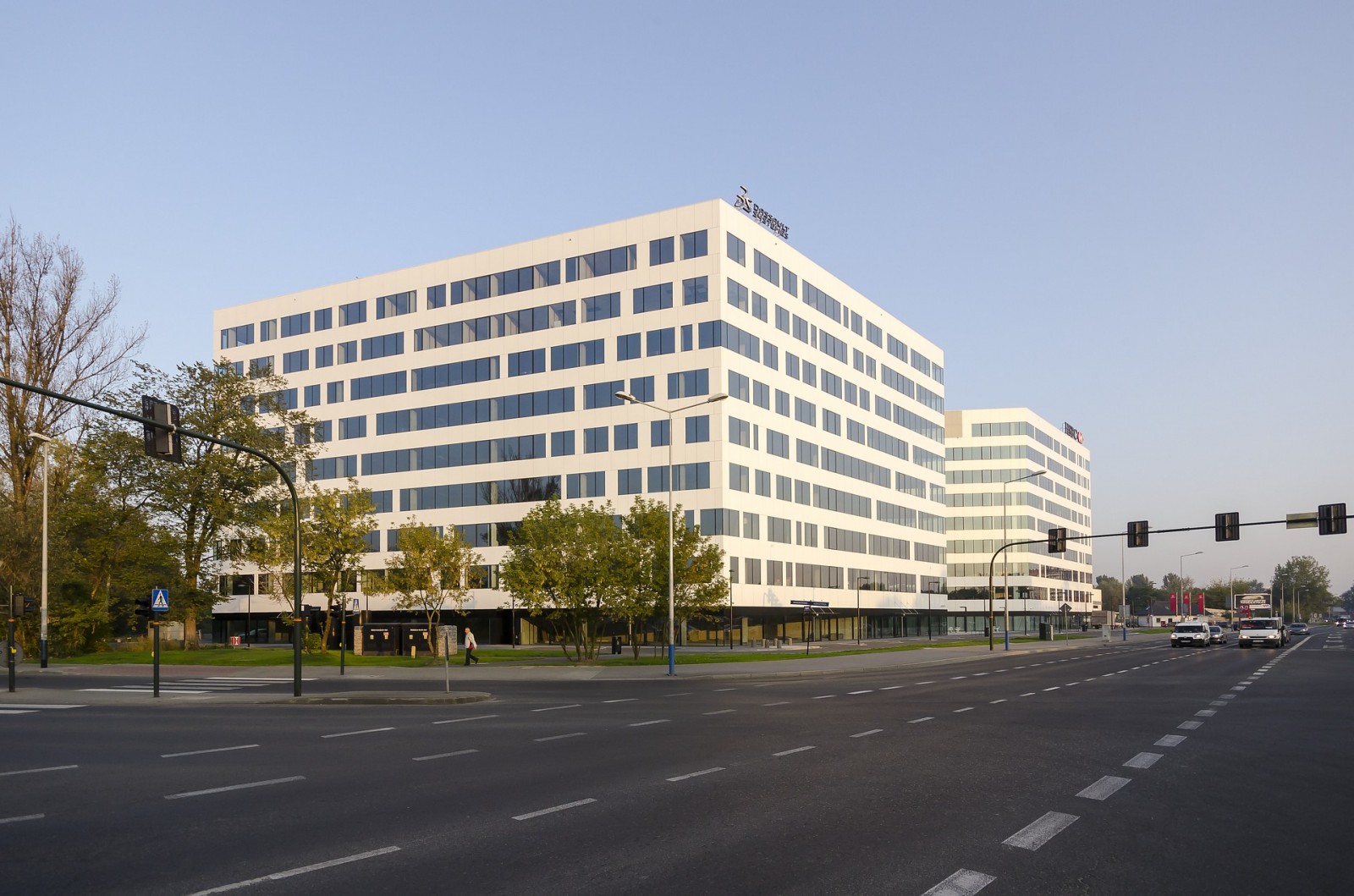 The first office complex developed by Skanska Property Poland in Krakow – Kapelanka 42 – has been awarded with a LEED Gold certification. It is the second scheme of its type LEED Core&Shell certified in the capital of the Małopolska region.

Kapelanka 42, which comprises two phases, is a 12-floor green office complex with a total leasable area of 30,000 sqm. The investment was commissioned for use in Q2 and Q3 of 2014. Both phases are 92 percent and 88 percent commercialized respectively. At the beginning of November 2014, building B was purchased by Polish fund REINO Dywidenda FIZ, managed by REINO Partners.

Thanks to its innovative, green solutions, Kapelanka 42 will also offer its tenants significant reductions in running costs including over 33 percent in energy and 50 percent in water consumption compared to the local norms. The building’s environmentally-friendly features include, among other things, the large amount of local materials used during construction which reduced the complex’s initial carbon footprint.

Skanska Property Poland is currently developing its second investment in Krakow – the Axis office building, located in the city centre. Its construction works were launched in November 2014 and its completion is scheduled for Q4 2016.

Kapelanka 42 was designed by the medusa group architectural studio. Skanska S.A. was the scheme’s general contractor, while Skanska Property Poland is responsible for the complex’s commercialization. 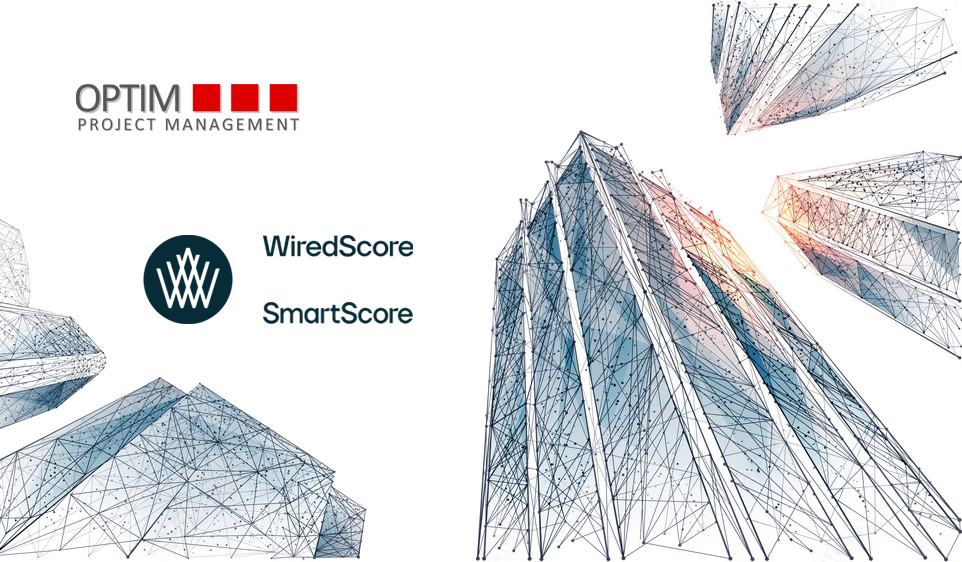