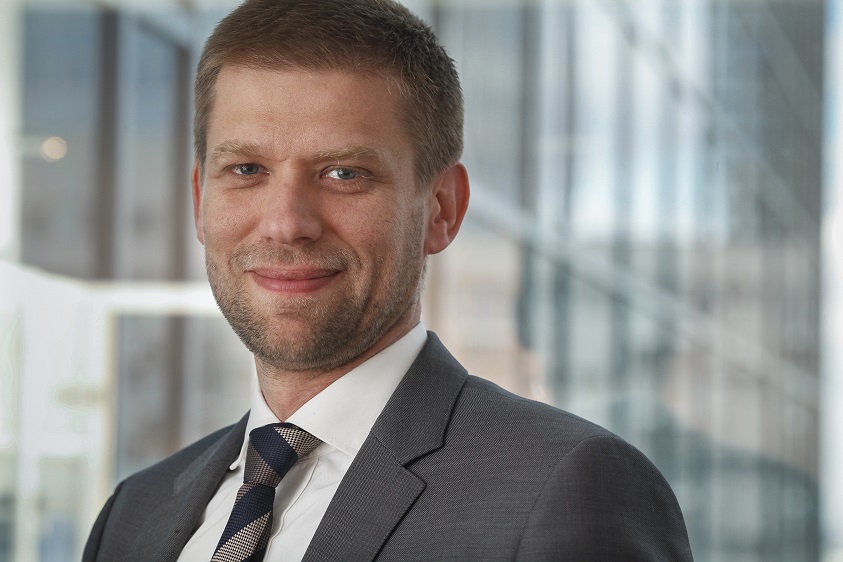 The five-star Westin Hotel in Warsaw, managed by Marriott International, Inc., attractively located in the heart of the city center, provides 361 guestrooms (nearly 21,300 sqm of usable area). It is the first hotel in Poland to comply with the demanding requirements for environmental certification for existing buildings, awarded with a LEED for Existing Buildings: Operations and Maintenance certificate. This extraordinary hotel asset attracted Qatari investor Al Sraiya Holding Group.

“The Westin Hotel divestment is a significant step in Skanska’s operations in Poland. On the one hand, we have just established a new working relationship with a Middle-Eastern investor, and on the other – we have widened our transaction scope with this hotel product,” said Adrian Karczewicz, Head of Divestments CEE at Skanska Commercial Development Europe.

Warsaw has one of the largest hotel accommodation facilities. In 2015 it hosted 2.7 million hotel guests. The increase in flight connections to Warsaw is expected to further boost tourism in Poland’s capital. Of all the Polish cities, Warsaw has the highest rank in the International Congress and Convention Association (ICCA) ratings having held more than 60 international conference and exhibitions. The demand for new hotels is still high, as hotel occupancy rate in Poland has witnessed significant growth since 2010.

The upscale Hotel Westin was built in 2003. It has a total of 361 rooms, a lobby, restaurant, bar, fitness center, and an executive club lounge on the 19th floor. The hotel also offers two conference rooms on the first floor, and five on the second floor. The hotel’s lobby, restaurant and 118 on the hotel’s top floors have been renovated. The conference center, spa and fitness area are scheduled to be refurbished this year. Westin Hotel in Warsaw is an excellent choice for the tourist, business and MICE sectors.

During the sales process JLL acted as the exclusive agent for Skanska. Legal advisers for the transaction were Linklaters for the purchaser and Dentons for the seller.