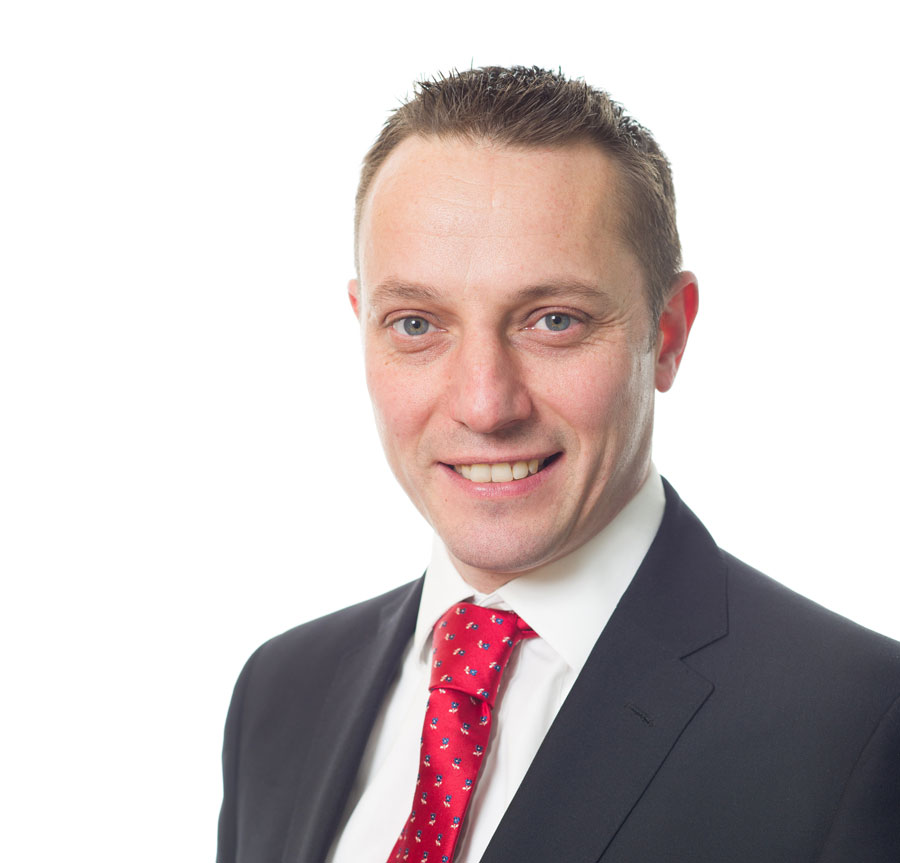 European commercial real estate (CRE) investment activity took a pause for breath in the first quarter of this year, according to Cushman & Wakefield’s latest market report.

Nigel Almond, Director in Cushman & Wakefield’s Capital Markets Research Team, said: “Despite an underwhelming first quarter, investment activity continues to grow across Europe on a year on year rolling annual basis. The UK, continues to attract the biggest share of activity, however this share has ebbed away as investors explore opportunities in other locations. As such, the strongest growth in volumes has been located elsewhere in Europe.”

Of the major markets, UK investment suffered somewhat amidst Brexit fears, volumes of €13.9 billion for the quarter were 30 percent down on Q1 2015. The decline in volume invested however was not disastrous, with the €13.9 billion invested very much in line with the long term 10 year quarterly average. After a strong first quarter of 2015, French volumes were 47 percent lower at €3 billion for the quarter. German investment volumes were also down 18 percent on the same period last year with €7.9 billion invested, however a strong deal pipeline and continued investor appetite suggests a momentary pause.

Outside of the core markets of France, Germany and the UK, volumes grew by 15 percent when compared to the first quarter of 2015 to €21.6 billion, highlighting the strong rate of recovery across the rest of Europe. Notably growth has continued in the Southern European markets of Italy (+43 percent to €1.5 billion) and Spain (+22 percent to €3.4 billion). Volumes in the Netherlands were up 43 percent to €2.5 billion reflecting stronger investment appetite as the market continues to transform, partially through the work out of legacy debt positions. In the Nordic markets of Sweden and Finland investment in the first quarter of 2016 was up on the previous year (22 percent and 285 percent respectively).

Activity continues to grow across CEE markets with close to €7 billion invested in the region in the twelve months ending Q1 2106, a 7 percent rise on the twelve months ending Q1 2015. Although below the 23 percent growth for Europe overall, Poland stood out with volumes rising over 55 percent in the same period where on annualised basis volumes were over the €4 billion mark for a second consecutive quarter for the first time since 2007 and underscore the increased attractiveness of the region to investors.

With investment down in the quarter, capital flowing from all sources was down, although the largest drop came from non-European sources which was 29 percent lower in Q1 2016 compared to Q1 2015 at €9.6 billion. European cross border investment was down 11 percent, whilst domestic investment only falling by 9 percent.

Nigel Almond added: “Although the first quarter saw non-European investment pull away from the market, we continue to witness a gradual diversification of targeted locations away from the UK and towards the rest of Europe. Uncertainty over the UK’s position in the EU is one driver of this. The reduced level of activity also reflects lack of product with fewer larger lots over €500 million traded. Nonetheless we have continued to see strong activity from Asia with several recent significant deals being concluded with interest notable from Australia, Singapore and Hong Kong as well as mainland China, mostly in larger lot sizes.”

Offices remain the asset considered most attractive by investors with a substantial share of volumes invested due to volumes remaining relatively stable when compared to Q1 2015. Industrial investment also stayed relatively stable falling just 8 percent. After a very strong 2015, retail investment was most hit by the pause in the market falling 46 percent to €8.3 billion on the back of fewer shopping centre trades. However, while a lack of opportunities has held back activity in the sector, this is set to change in the months ahead as more quality stock in and out town comes to market. Hotel and leisure investment was up 130 percent, adding further weight to the concept that investors are continuing to diversify their portfolios both by geographies and asset type.

Jan-Willem Bastijn, Head of EMEA Capital Markets at Cushman & Wakefield, concluded: “We remain positive in our outlook for the market despite the slow start to the year. The strong weight of capital remains and we see a growing pipeline of activity emerging across the continent including core markets of France and Germany which appear to be benefitting from the diversion of capital reflecting Brexit concerns in the UK. Assuming a vote to remain in the UK we see strong market momentum in the second half of the year pushing European volumes 5-10 percent higher compared 2015’s record levels.”