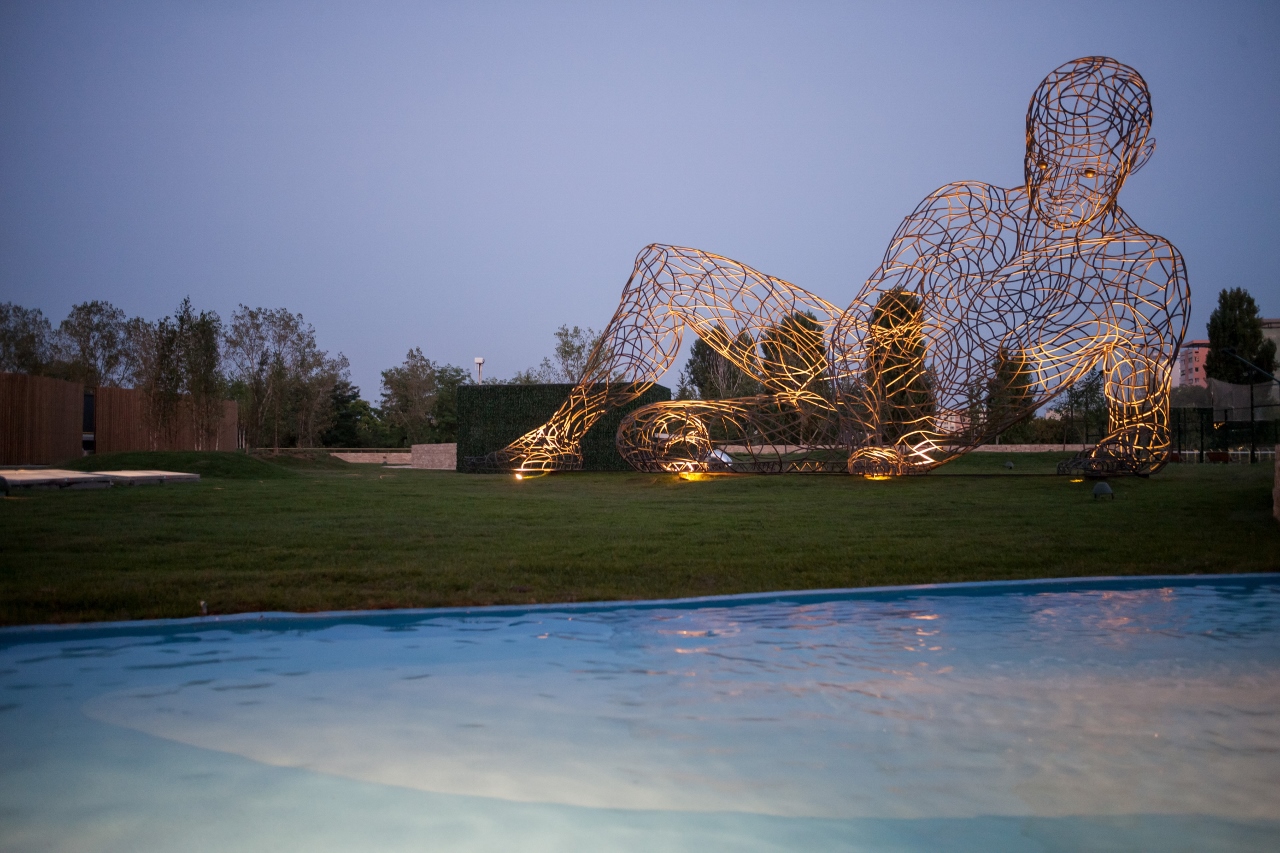 Sonae Sierra presents a net profit of EUR 15.9 million in the first quarter of 2017 – EuropaProperty

Real estate developer Sonae Sierra recorded a Net Profit of EUR 15.9 million in the first three months of 2017, compared to the EUR 16.6 million reached in the same period of last year. This 4.2 percent decrease is mainly due to the partial disposals of 2016: Loop 5, Luz del Tajo, Algarveshopping, Estação Viana and Sierra Portugal Fund, almost offset by income generated by the successful opening of Parklake in September 2016.

Total tenant sales recorded a 4 percent increase in the first three months of 2017, compared to the same period of 2016, with growth reaching 4.6 percent in Brazil, excluding the FX change. In Europe, where sales rose 3.8 percent, Romania recorded an important growth due to the successful opening of ParkLake, while Portugal grew by 3.9 percent and Spain by 0.4 percent. This performance reflected a general upward trend in Europe even considering that Easter fell in April rather than in the first quarter of the year.

The Global Occupancy Rate of the portfolio rose to 96.3 percent, an increase over the 95 percent registered in the same period of last year, reaching 97 percent in the European portfolio while also improving in Brazil. This reflects the company’s superior management capabilities.

Total rents increased 7.8 percent in Europe, due to the opening of Parklake and 2.8 percent on a like-for-like basis, significantly above the average inflation rate, and rose 4.7 percent in Brazil (BRL), slightly below the inflation rate of the period.

In these first three months of the year, the company presented a direct net profit of EUR 15.1 million, 2 percent higher than in the same period of 2016. This was due to higher EBIT from shopping centres in Europe and better financial results. Total EBIT stood at EUR 25.1 million, slightly below the EUR 25.4 million in the same period of last year in spite of the portfolio variations explained above.