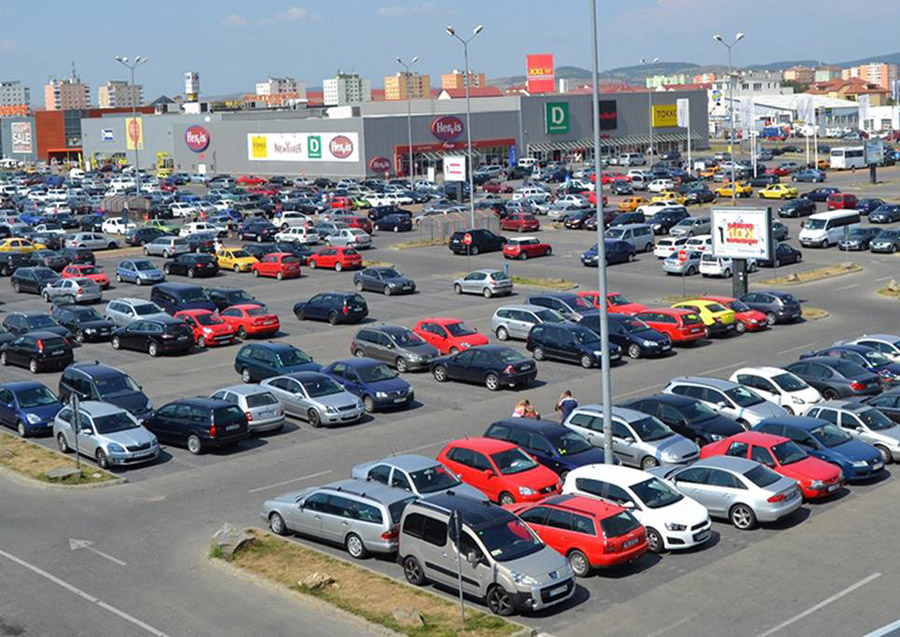 NEPI has completed the acquisition of Shopping City Sibiu. This is the biggest real estate transaction in Romania this year and continues NEPI’s string of big acquisitions, which included Bucharest’s Promenada Mall (€148 million), in 2014, and the Auchan Titan shopping center (€86 million), in August 2015.

Shopping City Sibiu is the biggest modern shopping center in Sibiu, with a total gross Leasable area (GLA) of 79,100 sqm, and important tenants such as hypermarket chains Auchan and Carrefour, DIY retailer Leroy Merlin, as well as major fashion, furniture, electro-IT retailers, restaurants and a cinema.

With this new transaction, NEPI has consolidated its position as the biggest mall owner in Romania. Moreover, NEPI also reached an agreement with Austrian group Real4You to buy its 30 percent interest in Mega Mall, its biggest property in Romania. NEPI already owns 70 percent of Mega Mall, which opened in May 2015 after a €165 million investment.

Besides its investments in Romania, NEPI also plans to expand its portfolio in the region. The fund bought a 3.3-hectare plot in Novi Sad, Serbia’s second-biggest city, where it plans to develop a 50,000-sqm mall. NEPI also owns two malls in Slovakia, one in the Czech Republic, and one in Serbia, in addition to the 15 retail properties it has in Romania. It also has several other projects in the pipeline.

NEPI’s net assets totaled over €1.5 billion at the end of March 2016. The fund is listed on the Johannesburg Stock Exchange, London Stock Exchange, and Bucharest Stock Exchange and has a market capitalization of over €2.8 billion.