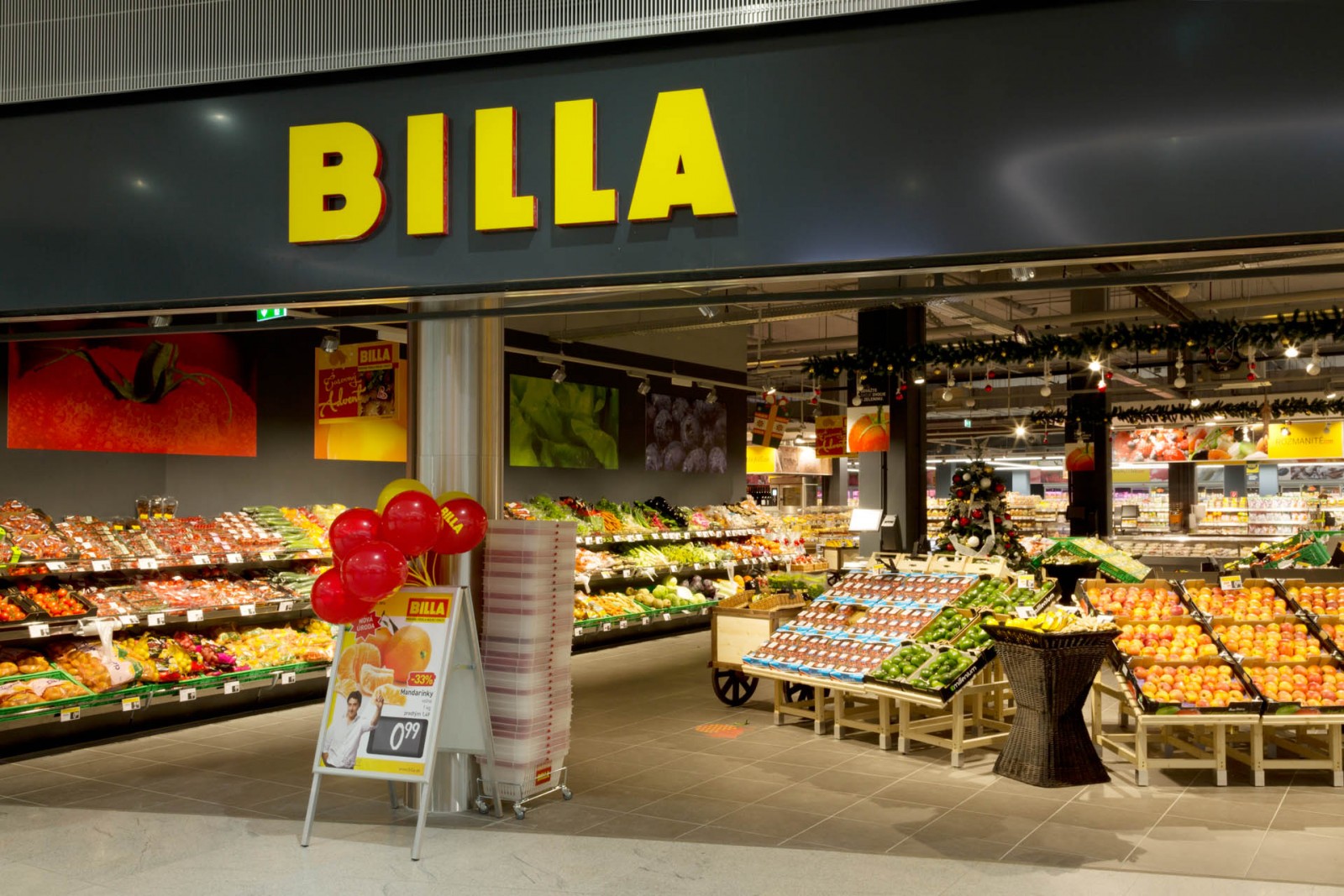 The transaction was first announced in December 2016. In February 2017, SPAR received regulatory approval from Croatia’s antitrust regulator AZTN to take over Billa’s retail network in Croatia from the German Rewe Group.

As stated in the press release, the company Billad.o.o. will continue to operate under its current name and has appointed new members of the board, Helmut Fenzl, CEO of SPAR Croatia and Danijel Vidiš, Member of the Board of Spar Croatia.

“The takeover of Billa is an important strategic move that marks the next stage of Spar’s expansion and development in the Croatian market,” said Fenzl.