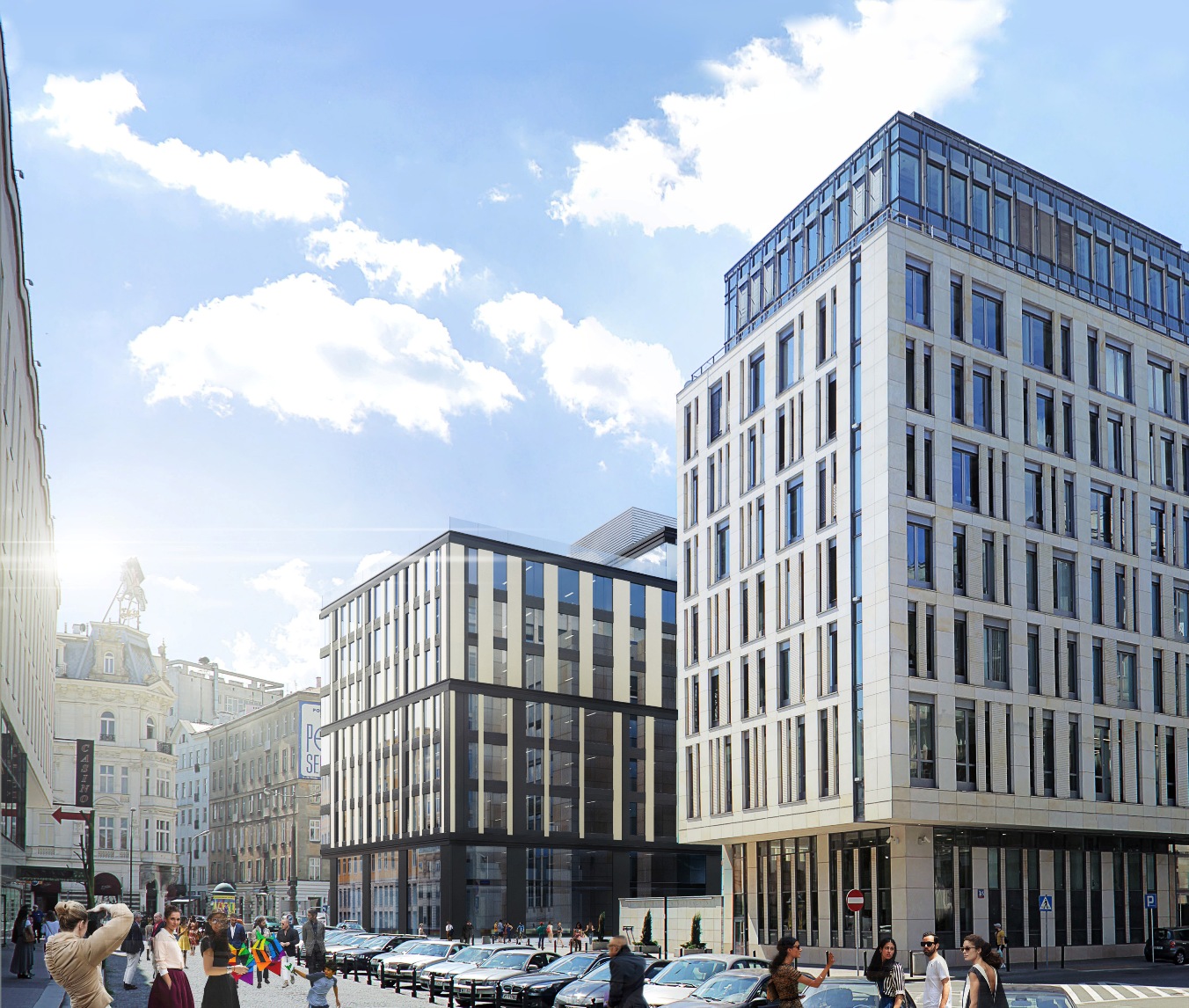 The Cologne-based STRABAG Real Estate GmbH (SRE) is developing an office and commercial building in Warsaw. Astoria, with a gross floor area of nearly 28,000 sqm, will be built right in the centre of the Polish capital, directly between the Old Town and the city’s business district. Completion of the €75 million project is planned for the first half of 2016.

The new office building will offer around 17,600 sqm of office space and 1,400 sqm of commercial area, accessible from two representative entrance halls. Furthermore, SRE’s project additionally relies on sustainability and seeks the LEED gold certification. With metro and rapid railway stations within walking distance, the building offers excellent connections via the public transportation system, whereas its underground garage for almost 100 parking spaces makes it easily accessible by car.

The developers responsible for the project, Michael Markart and Erol Milo, are aware of the advantages of the project: “Astoria could not be better located. The cultural, public and international facilities in the immediate vicinity make for short distances and an interesting environment,” explained Michael Markart.