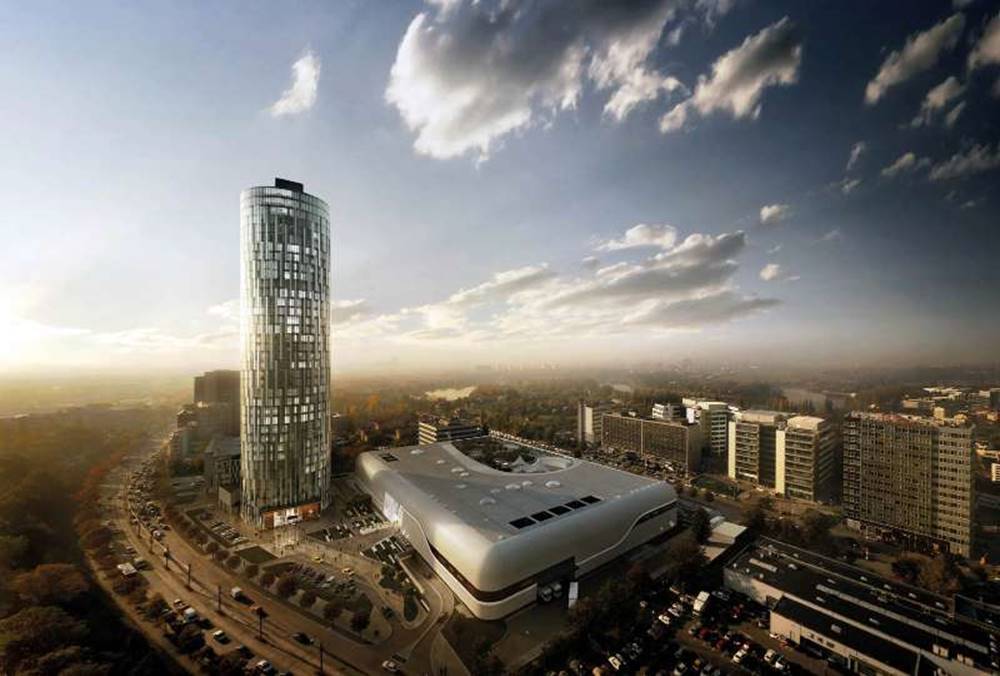 Austrian construction group Strabag has decided to enter the Romanian real estate development market by taking over the local team of real estate developer Raiffeisen Evolution. The new employees will become part of Strabag’s Romanian branch and will constitute a separate department.

“We enter the Romanian market with this experienced team that has already developed the Sky Tower and the Promenada Mall in Bucharest. This is why I am certain that we will also develop successful projects in Romania – as we are doing it steadily in Germany and Austria,” said Thomas Birtel, Strabag’s CEO.
The group’s representatives see great potential in Romania’s real estate market. Strabag is already one of the biggest construction companies in Romania. Last year, its local construction business was close to €170 million.