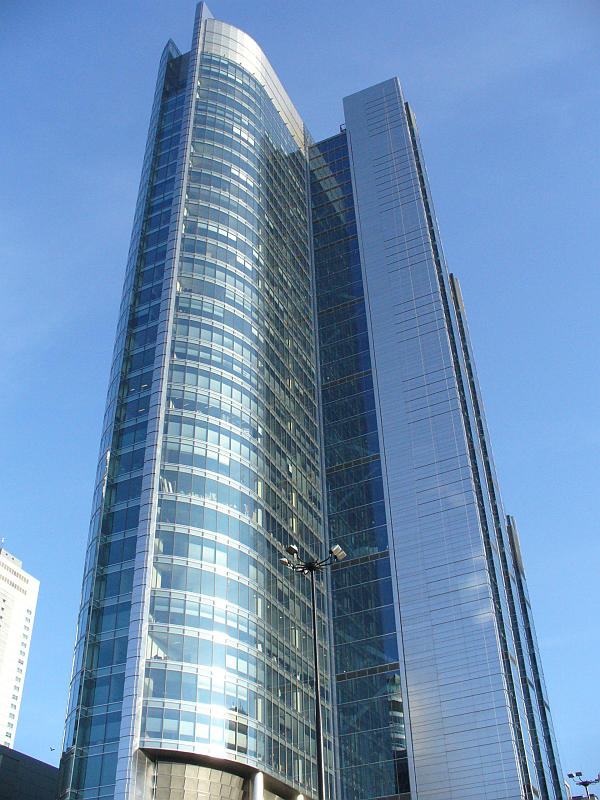 According to a recent market report by DTZ (Investment Market Update), in the first half of 2014 investment activity on the commercial real estate market in Poland remained strong. The volume of transactions reached almost €1.4 billion, which represents a growth of 10 percent in comparison to the corresponding period of 2013. DTZ expects that the investment volume throughout the whole of 2014 could be higher than that recorded in 2013 (€3.15 billion).

In the first half of 2014, office properties dominated the investment market in Poland – the volume of transactions in this sector accounted for over 50 percent of the total investment value. Next was the retail sector, with a 26 percent market share, and the industrial sector, with 22 percent. Such a high volume of transactions involving office schemes resulted from the sale of three major assets located in Warsaw: Rondo 1, Lipowy Office Park and Atrium 1. When analysing the retail sector, it can be observed that the majority of transactions concluded in 2014 involved schemes located in medium-sized cities (those of below 400,000 inhabitants). As in the last two years (2012 and 2013), the interest of investors in acquiring prime industrial assets remained strong. This is a result of the positive development of this sector: strong tenant demand, falling vacancy rates and stable rents, with a perspective for growth in the most attractive locations.

As in recent years, German investors were the most active players on the Polish market in H1 2014 and were responsible for 28 percent of the total transaction volume. Entities from USA increased their market share accounting for 20 percent of the total transaction volume, while companies from the UK and Ireland maintained their relatively strong market position, mainly as a result of the acquisition of the Tristan Logistics portfolio by SEGRO.

Yields for prime retail and office assets remained stable compared to values recorded at the end of 2013, with their level at 5.75 percent and 6 percent respectively. Industrial yields decreased from 7.75 percent in 2013 to 7.5 percent at the end of H1 2014, which is due to the growing attractiveness of this sector for investors.