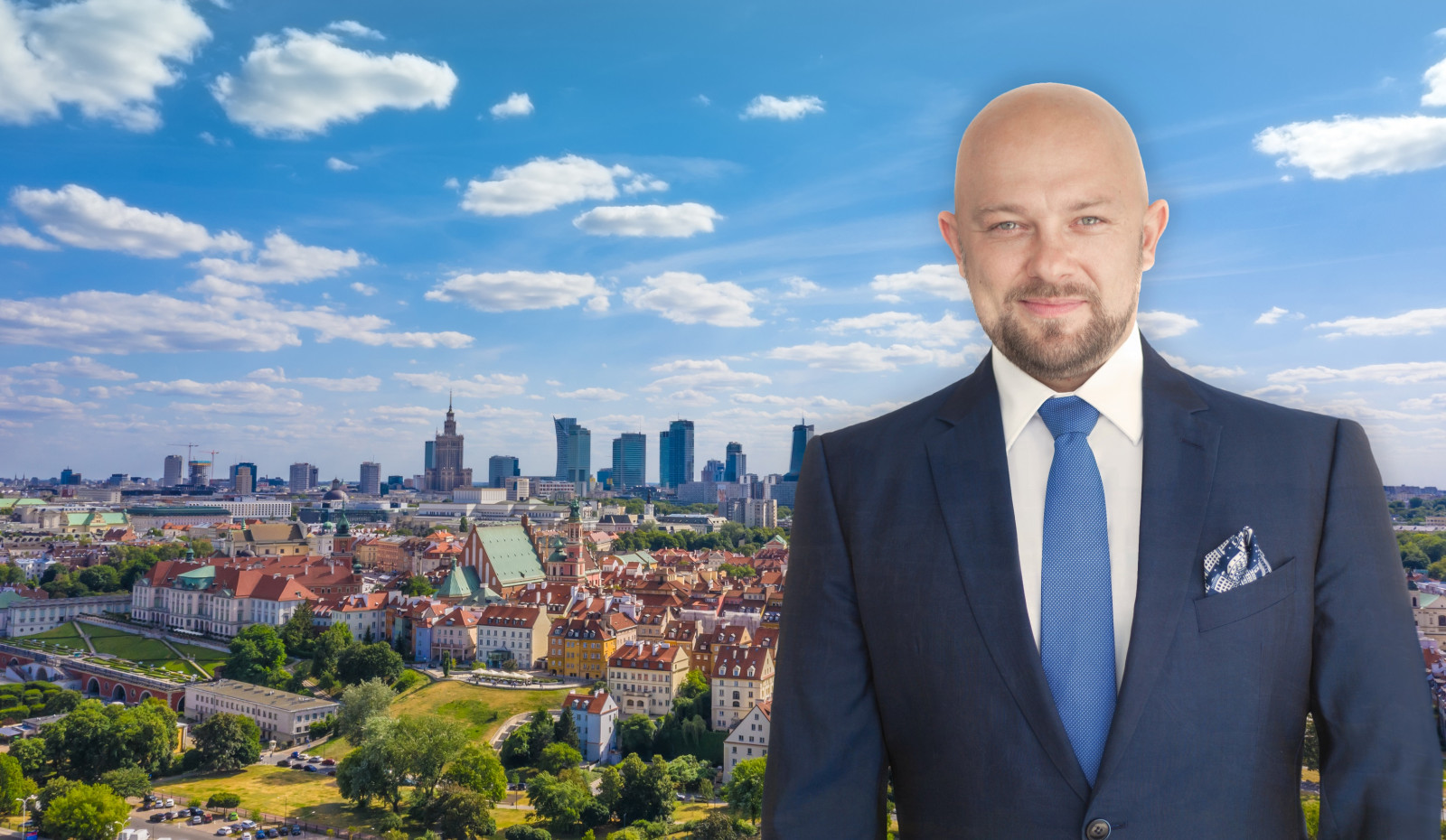 According to the latest “Occupier Economics” report prepared by Cresa Poland, gross take-up hit an all-time high in the Warsaw office market in 2019. Leasing volume came to almost 880,000 sqm, up by nearly 42,000 sqm on the previous peak year 2015. The market reported an approximately 7 percent increase in total office take-up in the four quarters of 2019 compared to the annual average for 2015-2019.

“Notwithstanding healthy supply levels, tenants are being driven by robust demand for new offices to sign pre-lets for office space scheduled for delivery not only in 2020, but in 2021,” says Artur Sutor, Partner, Head of Office Department, Cresa Poland.

“At the end of Q4 2019, the Polish capital’s vacancy rate stood at 7.7 percent, down by 1 pp year-on-year. Driven by both healthy occupier demand and the growing base effect, it has continued its downward trend ever since mid-2016, when the vacancy rate reached a seven-year high of 15.1 percent,” says Bolesław Kołodziejczyk, PhD, Head of Research & Advisory, Cresa Poland.