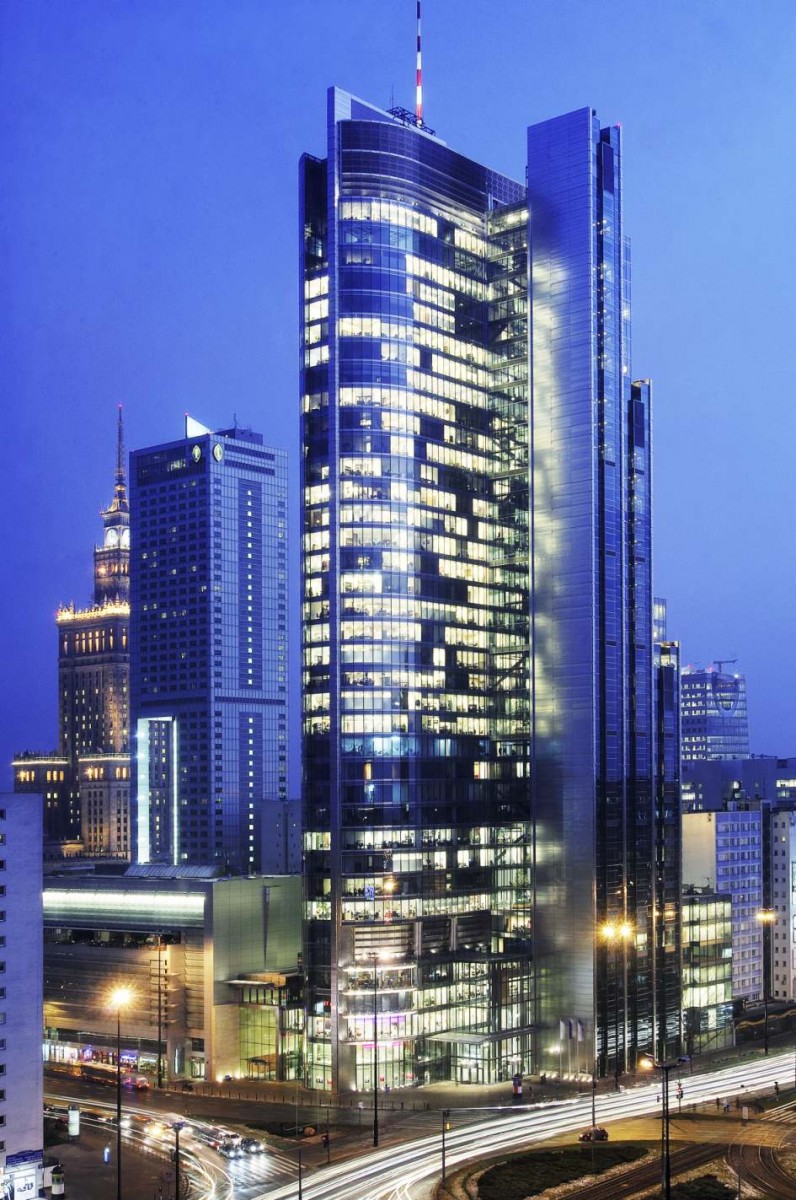 Improved investor confidence and lending conditions, as well as notably increased activity from opportunistic investors in recovering markets, led to a strong start for the European commercial real estate market in 2014, according to the latest research from CBRE.

Jonathan Hull, Managing Director, EMEA Capital Markets, CBRE, commented: “A broad range of investors are active in Europe at the moment, with the strongest activity in the value-add end of the market. Lending conditions are improving across Europe, starting with Western Europe, and this means more access to debt and more opportunity for investors to borrow against non-core product.”

He continued: “Opportunistic investors, particularly from the US, are targeting markets such as Spain and Ireland on the back of economic recovery and to take advantage of potential future yield compression. North American investors accounted for almost half of Spain’s total commercial real estate investment in 2013, while last year was the first time that we have seen significant activity by Americans in the Irish real estate market. This trend has continued into 2014, with Spain also seeing significant acquisitions by buyers from China and the Middle East.”

He added: “At the same time, there continues to be strong demand for core investment product in the CBD markets of Paris, Stockholm and the major German cities. There has already been considerably more international investment in the German market than has been the case in recent years, with UK and US investors buying large portfolios. Investors are also seeking value-add assets in secondary locations in Germany.”

Commercial real estate investment activity in Central & Eastern Europe (CEE) dropped 35 percent on the same quarter last year, driven by a significant decrease in Russia, which recorded its lowest quarter since Q1 2012. Poland (+41 percent) showed significant growth compared to Q1 2013. Some of the smaller markets also saw decreased levels of investment; however, Romania saw significant uplift (albeit from a low base).

Mike Atwell, Head of Capital Markets CEE, CBRE commented: “The appetite for investment in CEE continues and although Q1 2014 volumes in some countries may depict a slowdown, the year is likely to be up overall. Poland showed a sharp increase over Q1 2013, predominantly due to the Rondo 1 and Poznan City Center deals. We are also involved in numerous other transactions, both in Warsaw and regionally, and so forecast a good y-o-y increase.”

He continued: “The drop in y-o-y activity in Russia coincides with increasing tensions in Ukraine; however, this is not the driver of the slowdown primarily – Q1 2013 was extremely active and driven by a small amount of large transactions. Russian investor appetite is expected to keep volumes high during 2014.”

Atwell concluded: “In countries such as Czech Republic, Hungary and Romania we are seeing increased activity and new interest from investors who are looking more favourably on these markets than previously was the case. While we have not seen that interest converting into closed deals yet, we expect this to change through 2014 and volumes should again be up on 2013.”

Valentin Gavrilov, Director, Research Department in CBRE, Russia, said: “Investment activity in Europe continues growing. Investors target more risky assets and geographies. Wider spread of these strategies is explained not only by expectations of further recovery in eurozone economy, but also by softening lending conditions, increasing loans availability for transactions with second tier assets and geographies. Decrease of investment volumes in Russian CRE by 77 percent, in fact, is pretty artificial, as in Q1 2013 we witnessed a few closures of large transactions, which were started in 2012. In reality, Q1 2014 investment volumes in the Russian CRE market were high and not typical for usually “low season” of Q1.”