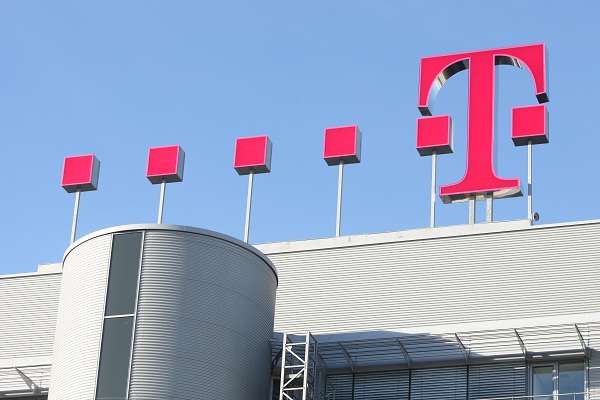 Telecommunications group Telekom Romania, part of Deutsche Telekom, has signed a lease for the first office building in the Globalworth Campus complex in the Pipera area in Bucharest. The project is developed by Globalworth group owned by Greek businessman Ioannis Papalekas.

The lease of the 25,000 sqm office building was signed for ten years and represents the largest transaction this year and one of the biggest that has ever been carried out in Bucharest. 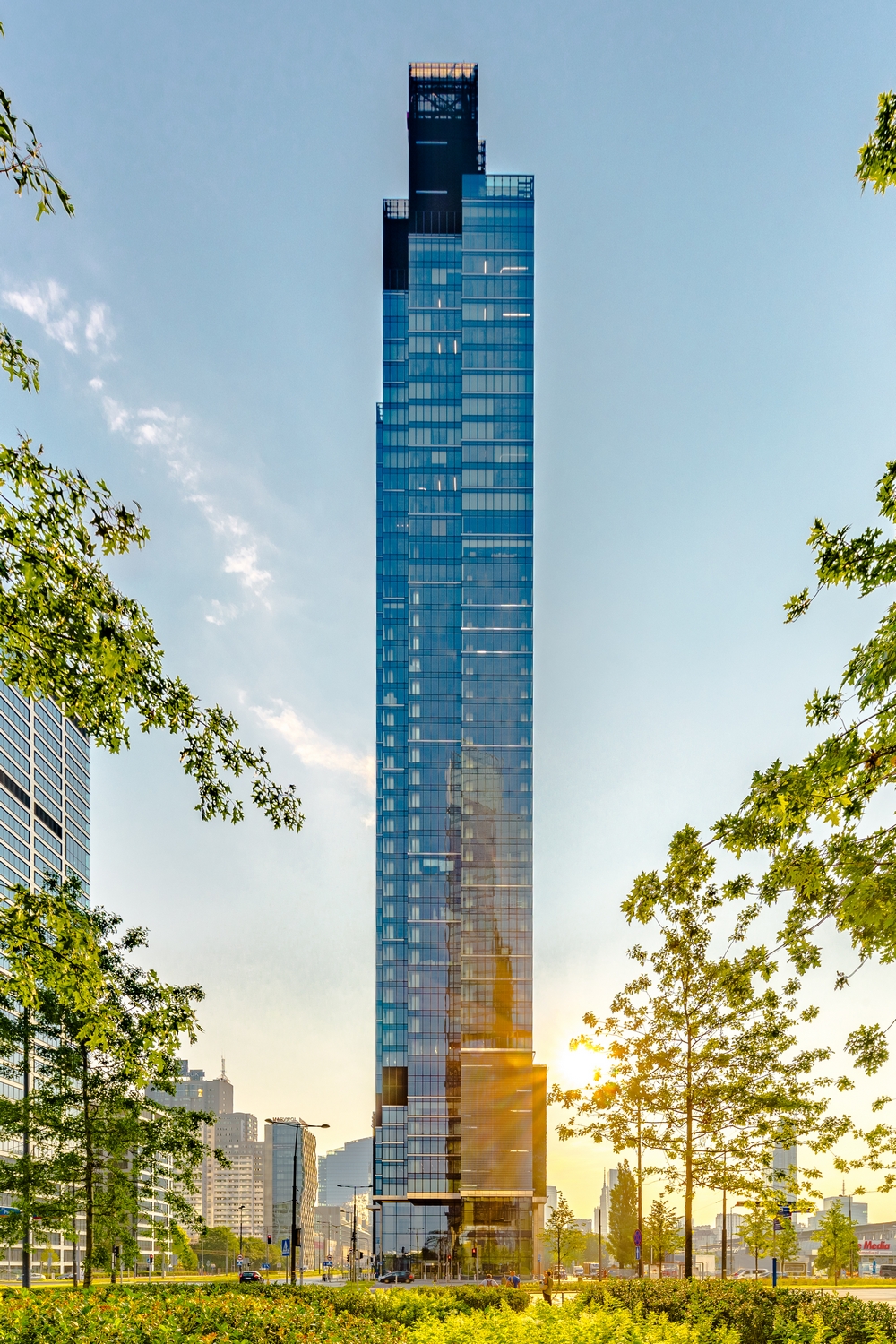 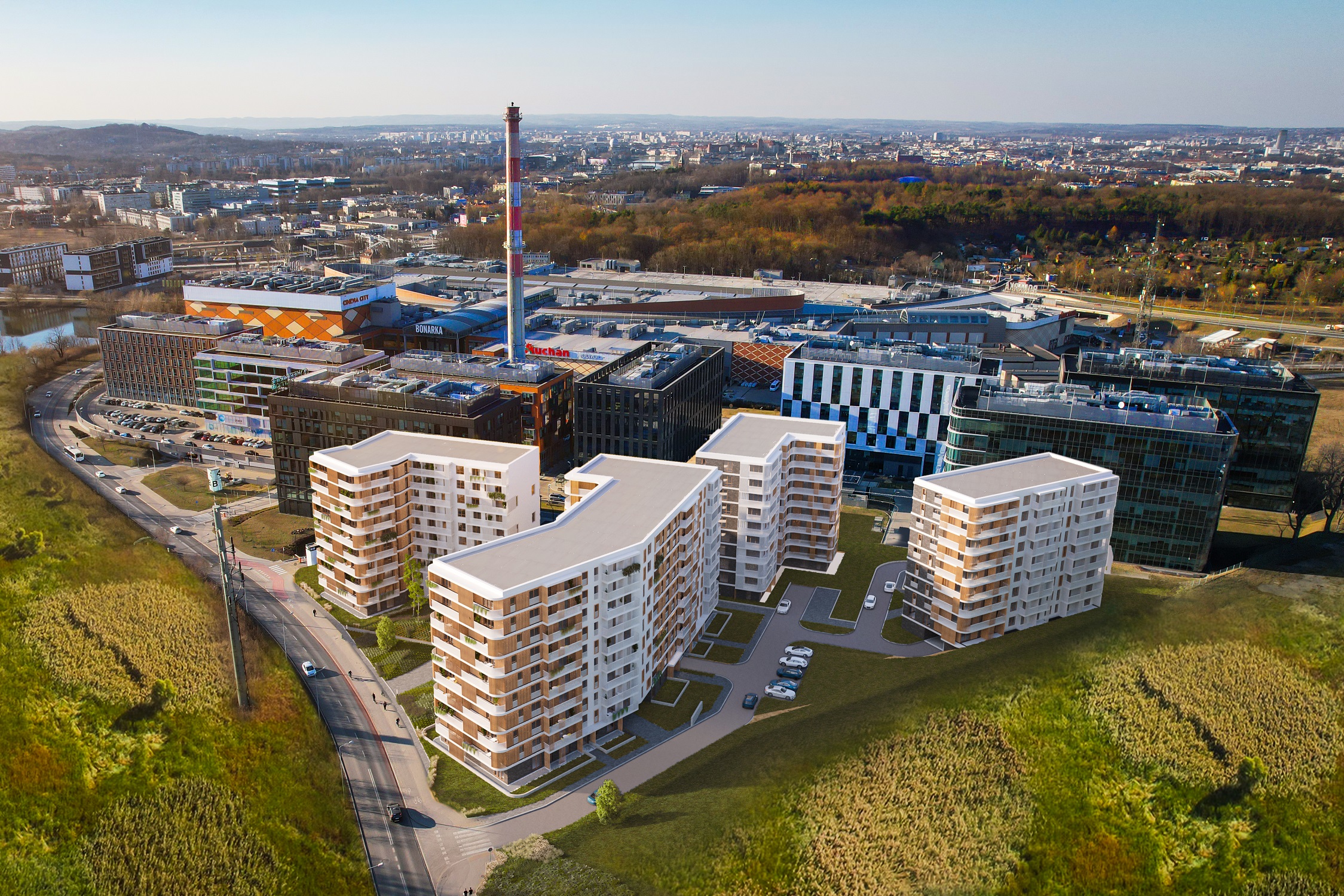