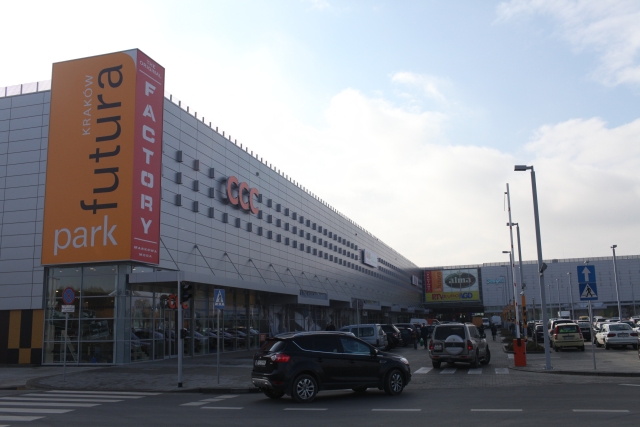 TH Real Estate, on behalf of TIAA-CREF, acquires interest from NEINVER in two outlet malls and a retail park in Poland – EuropaProperty

TH Real Estate, on behalf of TIAA-CREF, has completed the purchase of a 50 percent interest in Factory Annopol in Warsaw, and Factory Krakow and Futura Park in Krakow, Poland.

The assets have been acquired from NEINVER, and form part of a strategic joint venture – between NEINVER and TIAA-CREF – to create a leading outlet platform in Europe, as announced earlier this year. TH Real Estate acts as investment advisor to the vehicle, while NEINVER provides specialised asset management and operational services to the assets. Both partners have aspirations to build a significant investment platform over time, the initial focus being on NEINVER’s existing portfolio and development pipeline across Europe. The acquisitions in Poland follow the initial purchase of Roppenheim The Style Outlets in France, In January 2015.

FACTORY Annopol was originally developed by NEINVER and opened in 2013. It is located in one of the most densely populated, fastest growing areas of Warsaw, with an immediate catchment of 2.2 million people. With a prime position just 15 minutes’ drive from the city centre, the asset measures 19,800 sqm with 102 units.

Meanwhile, the properties in Krakow comprise a 22,000 sqm Outlet Centre named FACTORY Krakow, and an adjoining 19,000 sqm Retail Park, known as Futura Park. Both are located close to Krakow International airport, just 10 minutes’ drive from the city centre, lending to high foot fall. Originally developed by NEINVER, the centre was opened in 2011 and is the only Outlet Centre in Krakow, within a catchment area of 2.8 million people.

Phil McAndrews, Senior Managing Director and Chief Investment Officer of TIAA-CREF Global Real Estate said: “We have a strong interest in European shopping centres as we believe the continent is under-retailed, and the outlet mall sector is performing particularly well. Poland is an interesting market as it is highly literate, has positive employment prospects and strong economic growth.”

Jamie Acheson, Investment Manager, European Outlet Malls at TH Real Estate said: “The acquisitions of Annopol and Krakow represent our first investment in the Polish market, and form the next step of our European joint venture with NEINVER. The retail sector in Poland offers excellent prospects for growth and we believe that the outlet mall market is well-placed to capture this growth as the market matures.”

Daniel Losantos, NEINVER Managing Director said: “As the largest outlet malls operator in Poland, we are convinced about the excellent prospects for growth in the outlet market in this country. Undoubtedly, this is another step in our existing cooperation with future plans to jointly invest in Europe.”