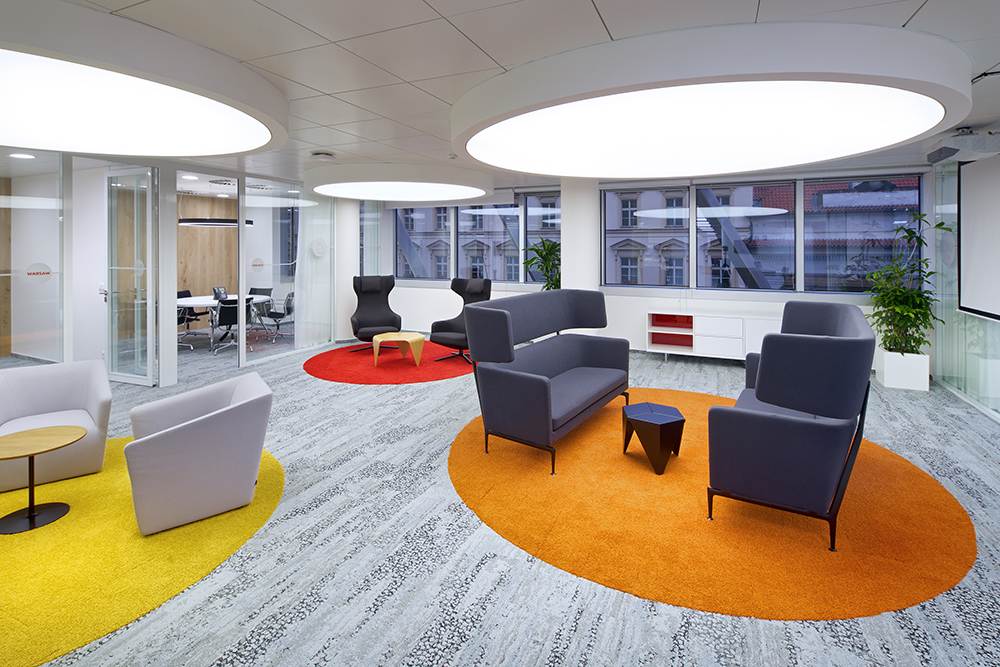 The Eurozone is home to some of the world’s most affordable premium office space, says JLL report – EuropaProperty

Some of the world’s best value-for-money premium office space is found in the Eurozone, according to a new report from JLL, but identifying the best location is no longer just about cost.

The annual Premium Office Rent Tracker (PORT) compares premium office occupancy costs across 54 markets in 46 major world cities and finds that the Eurozone offers among the most competitive costs globally for premium space, averaging $63 per square foot per year, compared to $85 in the Americas and $111 in Asia Pacific. Warsaw ($40), Brussels ($48), Amsterdam ($49), La Défense, Paris ($52) and Berlin ($56) are named as some of the best value-for-money markets in Europe.

On the other end of the scale, the most expensive premium office rents globally are found in Central in Hong Kong ($323), New York’s Midtown ($194) and London’s West End ($193).

Neil Prime, head of office agency, UK, JLL said, “Whilst cost is a critical factor when searching for office space, increasingly it’s just one piece of the puzzle. Corporates are becoming increasingly aware of how their real estate can be a powerful tool in the war for talent and in increasing employee productivity, and this is impacting decisions on location and office types. Recent JLL research** found that only half of 7,300 employees globally felt their workspace allows them to work completely effectively, and this is an important statistic for both corporates and investors who want to future-proof themselves.”

Technology-rich cities like London (West End: $193; City: $108) and Stockholm ($94) command some of Europe’s highest premium rents thanks to their deep talent pool, and corporate activity is also increasing in other European hotspots which combine relative affordability and a reputation for good quality of life: leasing volumes in Warsaw and Berlin to have risen significantly since 2014, and take-up in Amsterdam is at its highest since 2008.

Marie-Laure De Sousa, head of office agency, France, JLL added: “La Défense in Paris is a great example of a market which offers real, affordable opportunity to access premium office space in a competitive city where premium rents can reach upwards of $85 per square foot per year, and which attracts global talent and innovation. With the Grand Paris development and upcoming Olympic Games, the La Défense region is only going to grow in value both in terms of returns for investors but also the quality of life it offers the businesses that occupy and the people that work inside the buildings.”