DTZ Ukraine has undertaken a comprehensive analysis of feasibility and development of the business centre at 7a Naukova Street in Lviv, which will be located next to the existing business centre Optima Plaza, and has provided recommendations on optimisation of the scheme’s structure and layouts. DTZ was working on the project in close cooperation with the Kyiv-based architectural bureau Archimatika.

The business centre is set to become the first true Class A office scheme in Lviv and will be developed in accordance with the international green certification standard LEED. The property will comprise approximately 13,500 sqm of highly efficient office space developed in accordance with the best international standards, as well as various amenity facilities to satisfy daily needs of future office occupiers. The project is preliminary scheduled for delivery in late 2016.

Marta Kostiuk, Director of Research and Development Consultancy at DTZ Ukraine commented: “Despite relatively strong occupier demand in Lviv, primarily driven by the business outsourcing segment and IT companies, the office property market in the city remains very immature. As of November 2014, total office stock in Lviv amounted to about 72,800 sqm (GLA) and was mainly comprised of low-quality refurbishments, whilst the market-wide vacancy reached only around 5 percent. Taking into account the existing and pipeline office stock in Lviv, its quality and the general development potential of the city, DTZ projects that, under the condition of overall stabilisation achieved in Ukraine and its further efficient economic development, in the medium term the office property market in Lviv will remain undersupplied.” 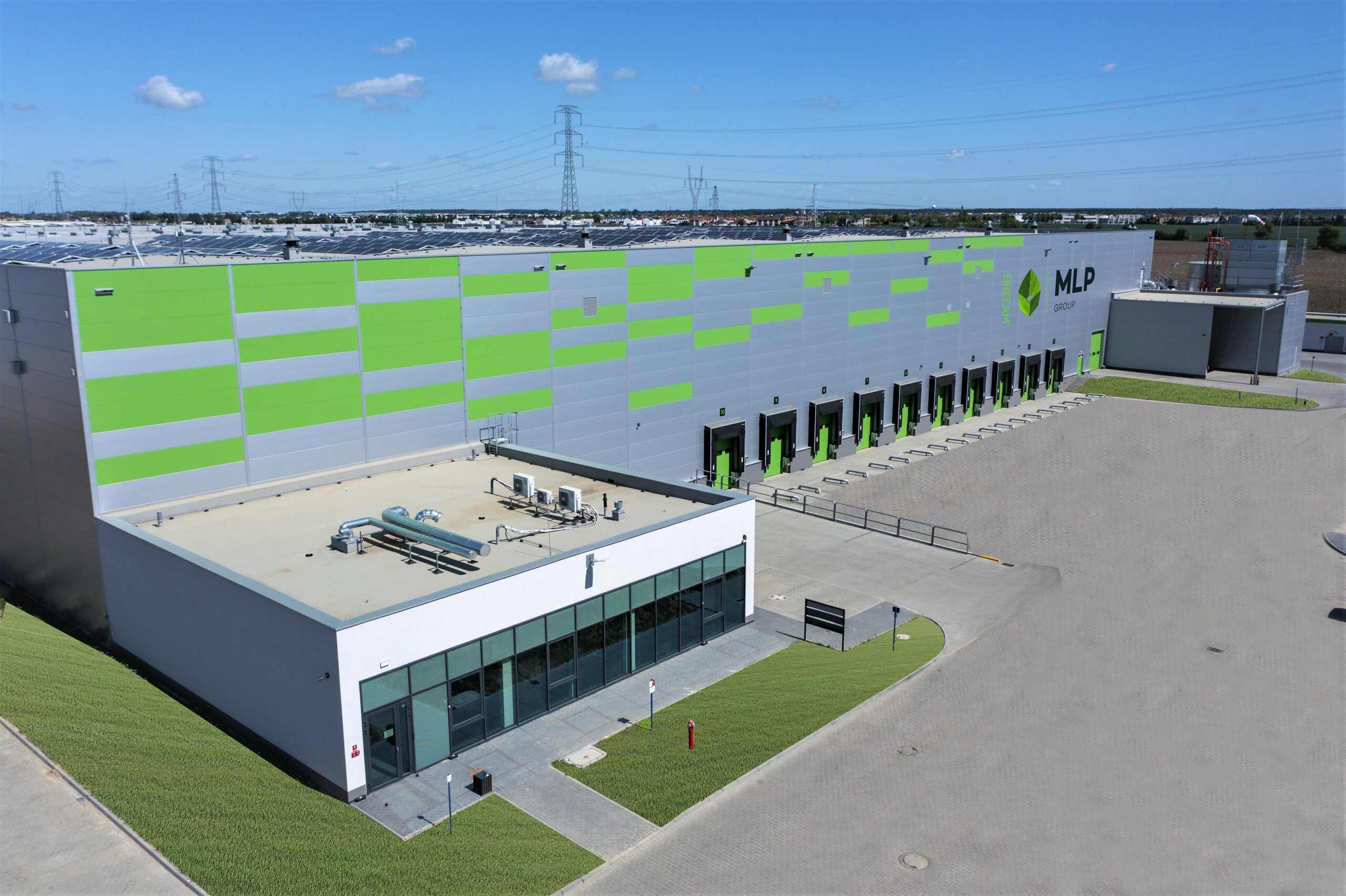 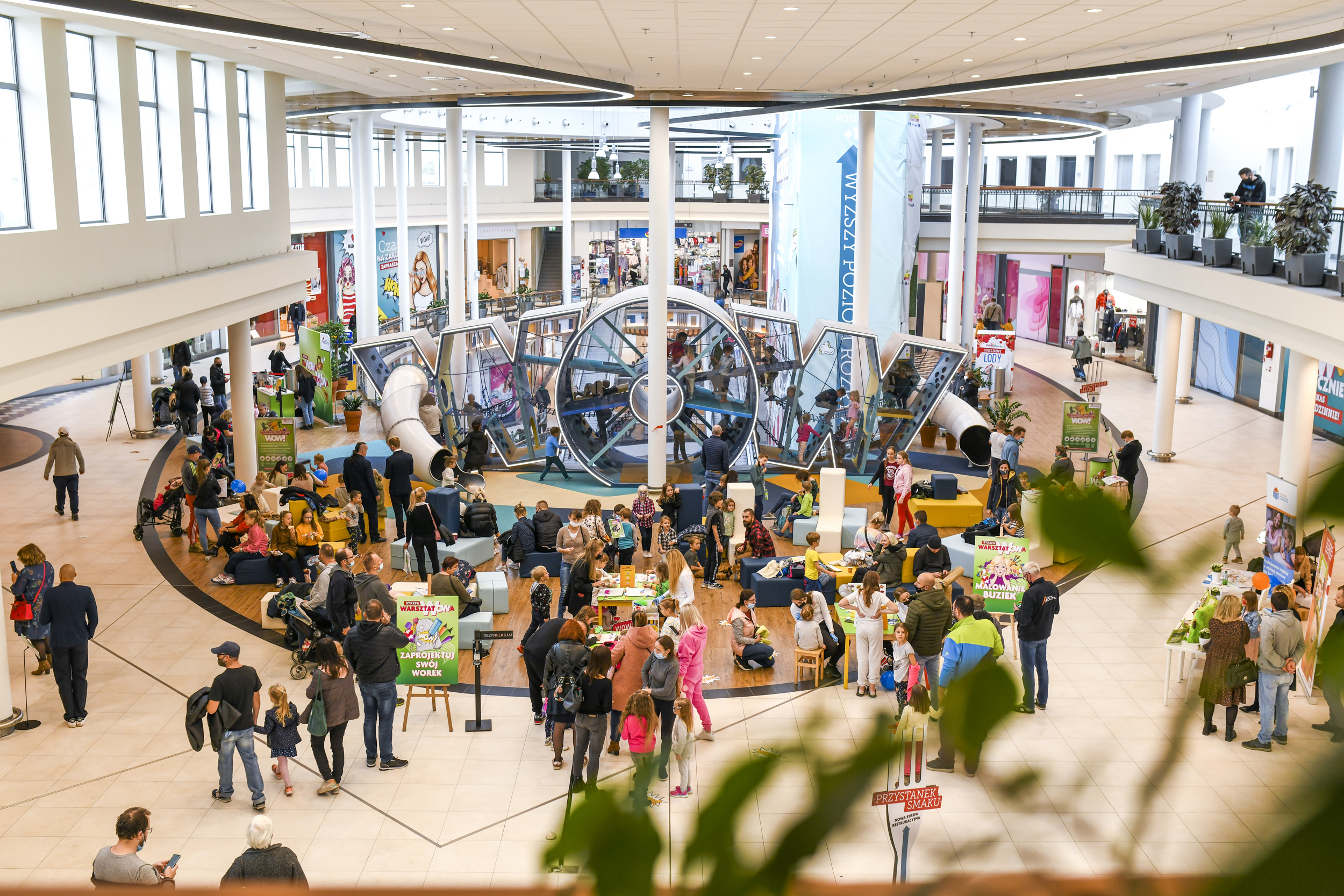 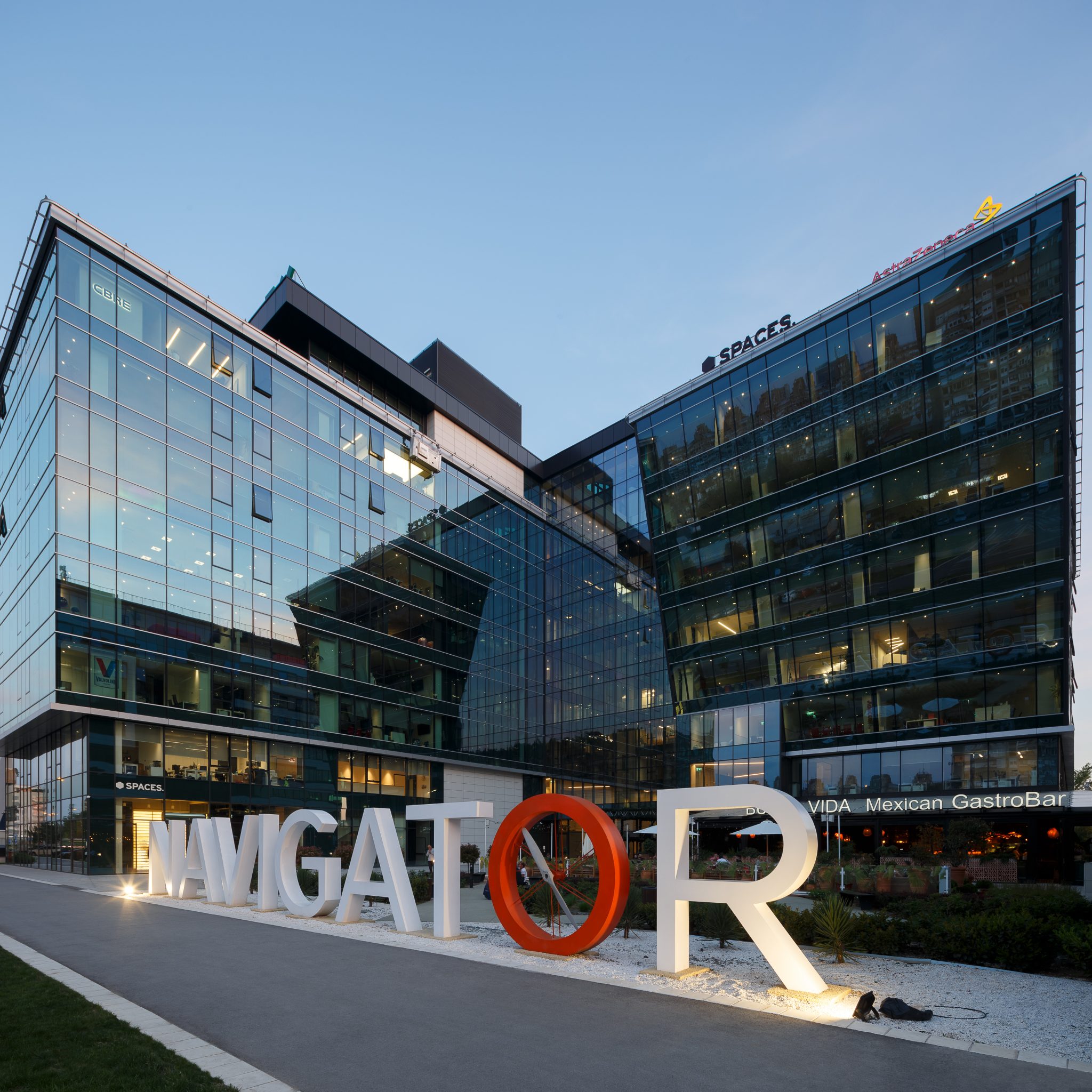