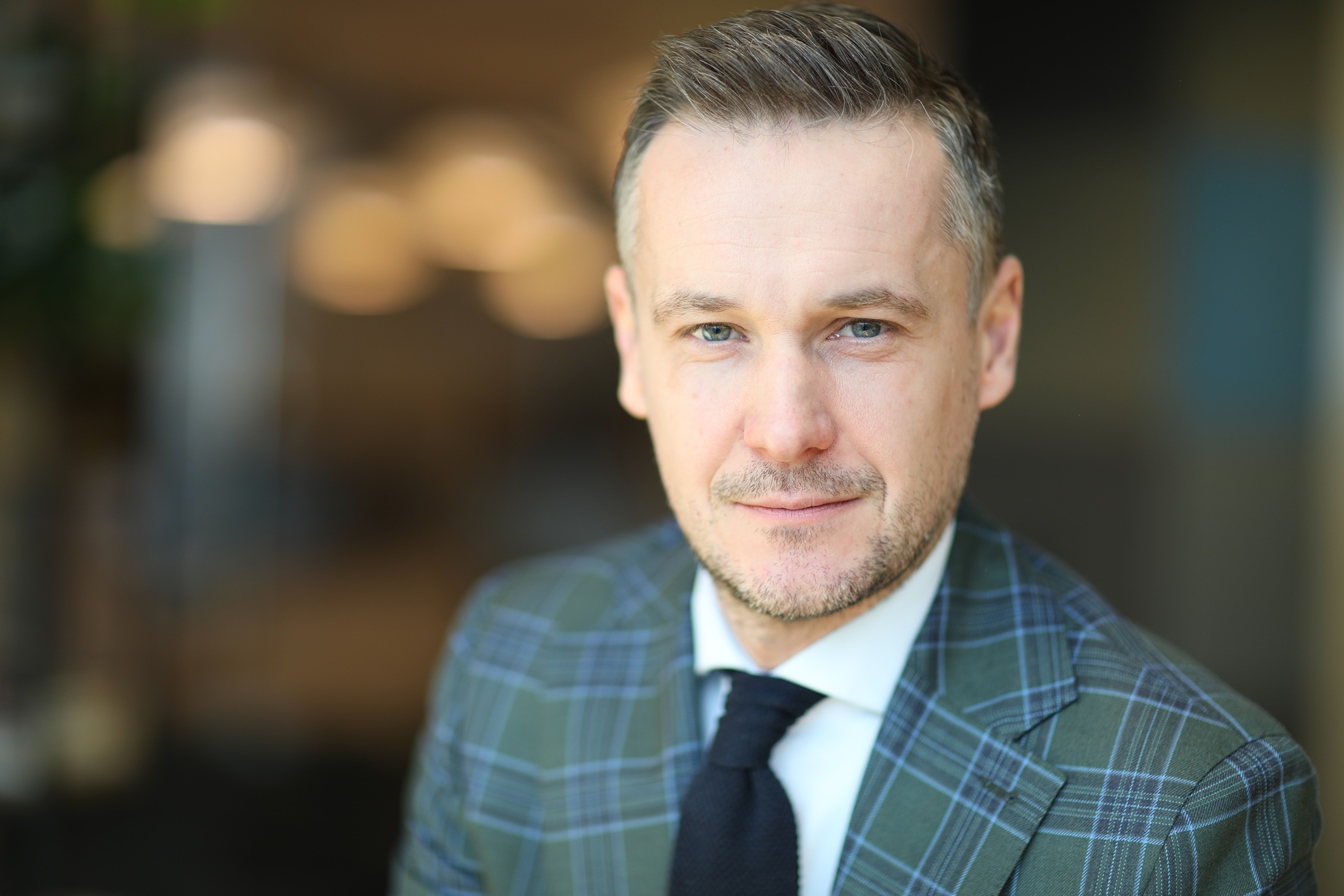 Commercial land prices have been stable over the first half of 2019, while prices for residential sites continue their rising trend at a slowed pace.

“The investment site market remains active, predominantly in the residential and industrial sectors. However, as prices of apartments have reached record high levels, developers are aiming to meet demand without flooding the market with supply, especially as high labour and material costs continue to shrink their profit margins. Despite the limited supply of readily-available investment sites, prices of land in all sectors remain at a stable level,” says Emil Domeracki, director of the Land Department at Colliers International.

Residential sector with the highest dynamics

The Polish residential market maintained its dominant position regarding price increases and transaction volume over the period. In the first half of 2019 prices were €370-€1,380 per sqm in the centre of Warsaw and between €210 and €400 per sqm PUM outside the central area.

Compared to the record-breaking 2018, the supply of new apartments has fallen. Demand still surpasses supply in many markets, with Gdansk and Wroclaw keeping stable ratios. Despite rising labour and material costs cutting into developers’ margins, the prices of residential space have switched gears from a rapid increase to a steady upwards crawl, as price levels have reached unprecedented heights, especially in Wroclaw and Warsaw.

Residential developers are starting to look at the land previously occupied by older office buildings. An example of this is the sale of part of the Empark office park in Warsaw’s Służewiec district for the construction of a housing estate.

According to Colliers International experts, the continuation of positive macroeconomic trends and low interest rates will secure the residential sector’s dominant position.

The steady increase in the supply of office space and tenant activity has kept land prices stable (in regional cities prices range from €80 to €310 per sqm, while in Warsaw between €400 and €1,150 per sqm. While average vacancy rates continue to fall despite rising developer activity, the high net absorption ratios of the office market are not driving demand for land, as most of the current pipeline is being developed on previously secured land banks.

At the same time, expanding IT, outsourcing and business service centers in regional cities are continuing to generate demand for investment sites for well-situated B-class buildings and business parks.

Improvements in motorway, sea port and air transport infrastructure are continuing to drive speculative industrial land purchases. However, most significant purchases are increasingly driven by secured pre-lease agreements. Growing interest in the east of the country has not eclipsed traditionally popular regions such as Silesia, Central Poland and the Warsaw region.

Prices of land for retail at a stable level

The high saturation of retail space in major cities continues to dampen developers’ activity in this area. There is increased interest in the development of retail parks in smaller cities and filling retail gaps at a local level. Price levels of retail investment sites remain stable despite low purchase volume.

Office regions in major cities are continuing to drive the demand for modern hotels targeted at business travellers and conferences – despite a rise in domestic and international tourism, this segment has been responsible for the majority of investment purchases since 2017.

Zoning and administrative decisions blocking residential development in service-oriented city areas have led to an increase in apart-hotel development and the sale of units or shares in them are increasingly replacing apartment purchases as investment opportunities for high-net-worth individuals. Both well-established developers active in the Polish market, as well as experienced foreign investors and operators are searching for opportunities to develop student housing, apart-hotels, rental residential projects and nursing homes, despite the low volume of investment transactions in this growing market.