The King of the Belgian visits the Warsaw Spire complex – EuropaProperty

The King of Belgian has recently visited Ghelamco’s Warsaw Spire development, the largest Belgian investment in Poland. The visit of the King of Belgian to Ghelamco’s project is a part of an official state visit of their Majesties the King and the Queen of the Belgian to Poland and provides an opportunity to summarize and discuss further opportunities for economic cooperation between the two countries.

Warsaw Spire is Poland’s largest office complex in terms of area and the tallest building in the country. The development is also the largest Belgian investment in Poland. The complex was designed by the Belgian architecture studio M. & J-M. Jaspers – J. Eyers & Partners. the project has been described as an excellent example of successful cooperation and excellent business relations between Poland and Belgium. Warsaw Spire is worth an estimated €300 million.

King Filip together with the official delegation also visited an exhibition in the tower complex named “Belgian projects on the Polish real estate market and the construction industry since 1989”. The exhibition was organized by the representatives of Investment & Trade of Flanders, Wallonia and Brussels at Embassy of Belgium, the Belgian Chamber of Commerce in Poland and Ghelamco to present 23 Belgian companies successfully operating in Poland.

Paul Gheysens, Owner & CEO at Ghelamco commented on the close cooperation between the countries. He paid special attention to the dynamic development of the Polish capital and its leading role in the region of Central and Eastern Europe. 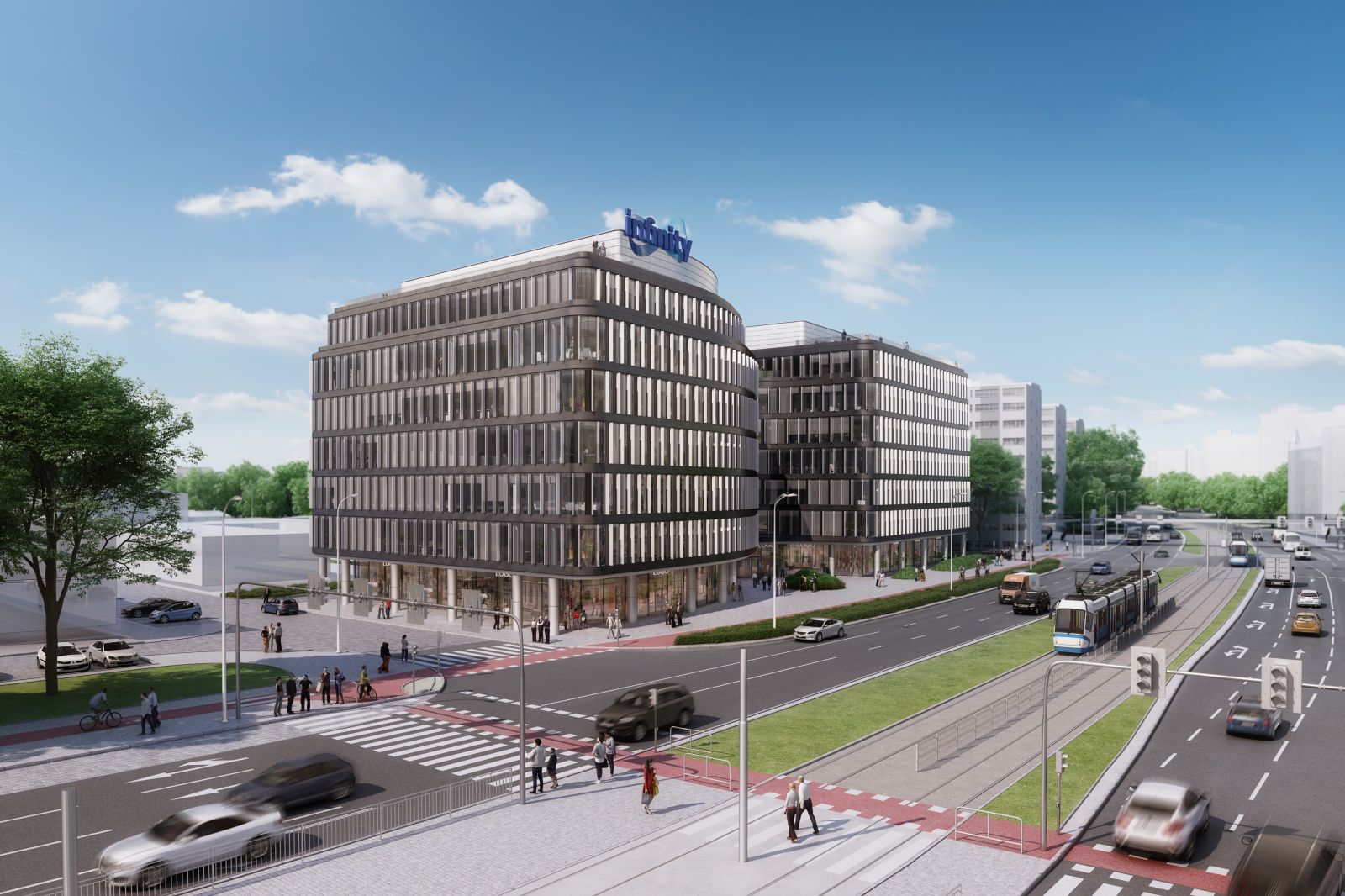