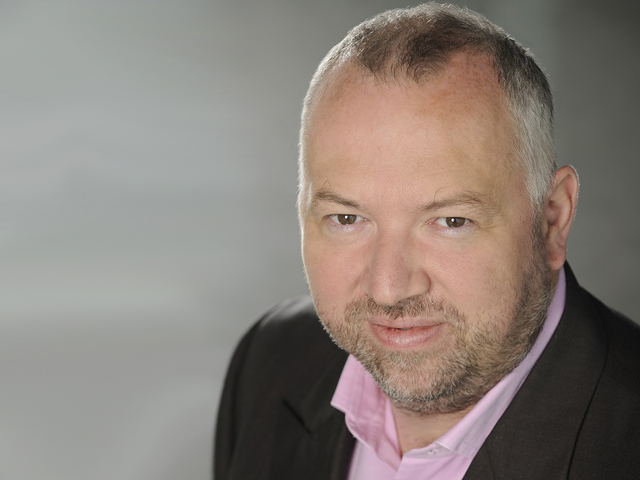 The latest economic facts about CEE reveal the region’s mission: to outperform – EuropaProperty

Jaguar Land Rover invests $1.6 billion in Slovakia, the world’s first Hyperloop railway will connect Bratislava and Vienna in 20 minutes, Poland and the Czech Republic sign strategic deals with China, Germany’s most important trading partner is the V4 group, and nine Romanian cities are among the top 15 cities with the highest Internet download speed in the world. If these facts surprise you then it is high time to catch up with the latest facts and explore the economic and investment potential of the region in the latest CEE Investment Report 2016: Mission to Outperform, compiled by Skanska, JLL, Dentons, in cooperation with ABSL.

In 2015, GDP growth in CEE (3.1 percent) was nearly double that of the euro area (1.6 percent). The long-term GDP outlook seems to be similarly positive. The highest GDP growth is expected in Lithuania (3.6 percent), Poland (3.5 percent), Estonia (3.4 percent) Romania (3.3 percent), Slovakia (3.2 percent) and Hungary (2.1 percent). CEE is one of the safest parts of the world in terms of business operational risk – threats common in emerging economies, such as geopolitical and social risks, are not present in the region. The Czech Republic, Slovenia, Poland, Hungary and Slovakia are all ranked in the world’s 25 safest countries, according to the Institute for Economics and Peace. Even more surprised? Then you will probably be interested in some more facts:

Strong economy and professional workforce attract FDI
CEE, with around 100 million people and strong economic indicators is a region with a strong focus on increasing its performance in terms of growth. Developing much faster than Western Europe, it is one of the growth engines of the EU economy. Foreign direct investment (FDI) is one of CEE’s strongest growth engines. The region is experienced in advanced business services, IT and back-office operations, which are currently on the list of the most popular services for FDI in Europe.

“Apart from favorable macroeconomic conditions, what matters to investors is the region’s well-educated, hardworking and talented labor force. Every year CEE produces 1.2 million graduates, many of them with working proficiency in 40 languages which they use on a daily basis. Poland, the Czech Republic, Slovakia and Ukraine provide the market with 285,000 engineers a year – more than the US. In the OECD’s PISA rankings, Poland, Slovenia, the Czech Republic and Latvia are all in the top 30 countries with the best math results. It is evident that people are the real power of this region. They have all the skills they need to set ambitious goals and achieve extraordinary results for their respective countries,” says Katarzyna Zawodna, President of Skanska Commercial Development Europe.

Motivated young people who have the ability to push business forward is an important quality for the modern business services sector. In many rankings CEE countries are ahead of BPO/SSC/ITO giants such as India. No wonder, as the region’s sector attracts even more companies with its geographical and cultural proximity as well as cost efficiency. The observation which illustrates the increasingly strong position of the CEE business services sector is that the number of SSCs in Western Europe has declined, while the number of SSCs in Eastern Europe is on the increase. This trend is set to continue for the foreseeable future.

According to ABSL, in Q1 2016, the sector employed 430,000 people in CEE countries, with 200,000 in Poland alone. Regional employment forecasts for 2017/2018 say that the CEE total may rise to 500,000. Till now over 1,300 centers in the sector have opened, with over 100 of them being Fortune Global 500 investors, and these numbers continue to increase.
High yields attract real estate investors

An expanding BPO/SSC sector does not just boost the economy but the construction market as well. Investment funds and real estate agencies point out that in CEE there is still a need for prime offices, shopping centers ,and logistics infrastructure.

“Central and Eastern Europe is viewed as Europe’s “darling” by an increasing number of institutional investors based in Europe, including the UK, and more recently from North America, South Africa and the Far East. It is an attractive and safe region with sustained improvements in the business environment. This is particularly evident in the commercial real estate sector, where investors can tap into products that deliver profitable yields and long-term profits. TPG Real Estate and Round Hill Capital are just two of those investors who have entered the CEE property market in the last 12 months,” said Paweł Dębowski, Chairman, Real Estate (Europe), Dentons.

There is no doubt that CEE is a good choice for doing business and investing in real estate. The region is creating a new image for itself and its prospects for the future look good.

CEE Investment Report 2016: Mission to Outperform is a short analysis of the region’s potential as an investment location, focusing on Poland, the Czech Republic, Romania, Hungary and Slovakia. It presents macroeconomic indicators, analyses strengths and highlights challenges. The report contains interesting information about CEE that you may be unfamiliar with as well as comments from investors who have already invested in the region. The report was compiled by Skanska, Dentons and JLL in cooperation with ABSL. The report was officially presented during the 7th ABSL Conference, on June 29th 2016.