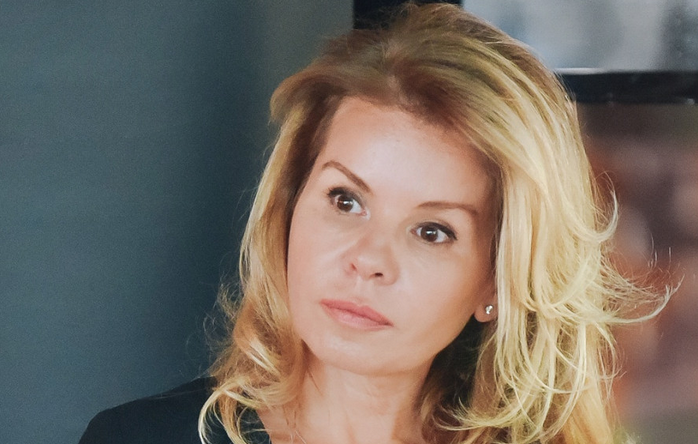 The mergers and acquisitions market in Romania revealed a significant growth in the second quarter of the year, compared to the first quarter and to the same period in 2018 as well. According to Deloitte estimates, the total market value, including transactions with undisclosed value, has been between €1.4 and €1.6 billion, while the value of disclosed transactions reached around €790 million.

“In the mergers and acquisitions market, the second quarter of the year has witnessed two premieres: the €568 million financing raised by UiPath, which valuated the company at €7 billion, a record value for a Romanian start-up, and the acquisition by EximBank, a bank owned by the Romanian Government through the Ministry of Finance, of Banca Romaneasca. This is the fourth encounter with UiPath in our quarterly reports: the first one was in 2017, then twice in 2018, the company showing remarkable growth from one time period to another,” said Ioana Filipescu Stamboli, Partner Corporate Finance, Deloitte Romania.

“Following a sluggish start, the M&A market regained its pace in the second quarter, with at least four transactions of above €100 million. In the first semester of the year, the M&A market – based on the transactions with disclosed value – reached €909 million. At the same time, the trend of not reporting the value of transactions intensified,” added Ioana Filipescu Stamboli.

“In the real estate sector, the M&A market maintained its dynamism throughout the period, the biggest transaction being Dedeman’s takeover of Cluj-Napoca’s office building The Office,” stated Irina Dimitriu, Partner in Reff & Associates, the law firm representing Deloitte Legal global network in Romania.

The biggest transactions announced in second quarter of 2019

1. the RPA company UiPath’s new financing round of USD 568 million, which set a new record for its valuation, of USD 7 billion, with multiple financial investors participating in this round;

3. the acquisition of a minority stake in Superbet, the biggest player on the Romanian sport bets market, by private equity fund Blackstone (value: €175 million);

5. the investment of close to €60 million announced by CEE Equity to modernize and develop 15 grain silos and logistic hubs of the Brise Group.

number of transactions (including undisclosed deals): 30;