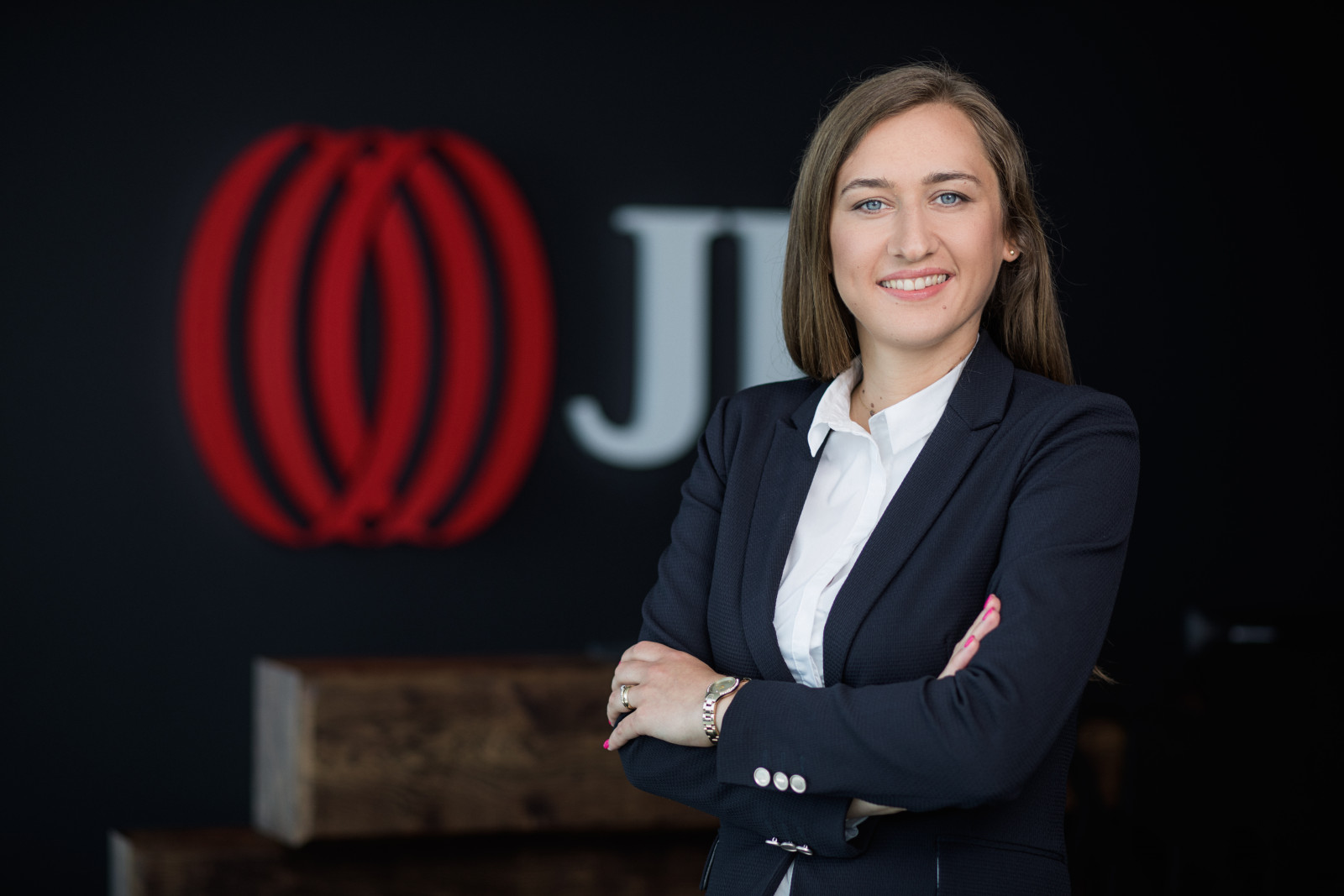 The metro: a game changer! – EuropaProperty

Those districts of Warsaw which can be reached by metro are becoming more attractive. Can Bemowo match the rapid development taking place in Wola and Praga Północ?

“Well-connected with the rest of the city” is a slogan that almost all developers use to attract buyers to their projects. However, only a lucky few can claim that their developments are “in the vicinity of an underground station”. And whether the station is already there or will still take years to complete (as in Bemowo), there are few things that attract homebuyers more than this. Housing prices in Bemowo already match those in Praga Południe and Wilanów.

Those districts of Warsaw which can be reached by metro are becoming more attractive, as shown by the examples of Praga Północ or Wola which have both recently undergone a significant transformation. Only a few years ago, they were largely dominated by post-industrial areas, and Praga’s neighbourhoods of Szwedzka and Stalowa had the reputation of being the most dangerous in the capital. Hardly anyone wanted to build there, and the numbers of units on offer in the two districts were several times lower than today. These days, asking prices for units in these areas are mind-boggling – they have reached PLN 12,600–12,800 per sqm. Apart from the unrivalled Śródmieście, these prices are only matched by Ochota, where supply is very limited.

The first underground station in Bemowo will be completed by 2022. It will be located near the intersection of Powstańców Śląskich and Górczewska. The Górce part of this area has already been intensively developed in recent years. The rest of the area around the new station accommodates 1980s blocks in Jelonki Północne and the protected Przyjaźń housing estate.

“Being aware of how attractive these areas are, the city has allowed in its urban planning strategy an increase in housing density in the Jelonki Północne estate, mainly through new projects on plots currently occupied by old commercial facilities or large parking lots. The city-owned Przyjaźń estate will be particularly coveted by developers,” said Aleksandra Gawrońska, Consultat at JLL Poland Residential Research.

The Bemowo section of the metro will extend towards the southwest and reach as far as Połczyńska. Its completion is planned for 2024. Apart from the new residential developments in Chrzanów, most of the area is still occupied by agricultural land, which becomes more valuable each year. Rising land prices and improving infrastructure are reflected in the prices offered by developers. In 2013–2015, when the first projects appeared in Chrzanów, developers launched units at PLN 6,000–7,000 per sqm (the average for Warsaw at that time was PLN 7,800–8,100 per sqm). As the prospect of the metro in the area became more realistic, the prices of new units again increased. In 2016–2017, the average price rose by another PLN 1,000.

In 2018, housing prices increased significantly throughout Warsaw – mostly due to the increase in construction costs and land prices. In Bemowo, prices in new development projects broke through the PLN 8,000 per sqm barrier. Furthermore, in the first half of 2019, new launches had an average price of PLN 9,057 per sqm, a price comparable with that found in Praga Południe, Ursynów and Wilanów. This has not discouraged buyers, however, and the volume of transactions recorded in Bemowo in the last quarter was more than new supply.

Aleksandra Gawrońska says that so far, the highest developer activity has been observed in Górce. “However, it is the south-western part of Bemowo that currently has greater potential for housing development, and this is exactly where the planned second line metro stations are located”.

However, prospects for the next few years are a little less optimistic. The projects with planned completion dates in 2019 and 2020 are either partly completed or well-advanced, and it is unlikely that they will provide more than 1,000 new units annually. Compared to 2017, when sales volumes were at their highest, the first half of this year saw buyer activity decrease by 43 percent with just over 600 units sold. All of this is driven by shrinking supply. Currently, only 650 apartments are available in the district, which is among the worst results since 2010, and nearly 1,000 units less than in 2016. For now, buyers have to wait for new housing projects to be announced in this part of Bemowo.

“The situation is aggravated by the fact that the zoning plan for part of Chrzanów where most land for new housing is located is still being drawn up. New developments are also hampered by insufficient technical infrastructure in the area,” said Aleksandra Gawrońska.

According to a forecast by the JLL residential team, a moderate increase in housing output is expected in this area. According to the experts, a larger number of new housing units will appear in 2025–2030, following zoning plan changes which would allow for the greater density of new developments and the completion of the second line of the underground. However, we will certainly not see such intensive urban development as has been witnessed in Wola. What we can expect, though, is further price increases, albeit not as rapid as in the last few quarters.