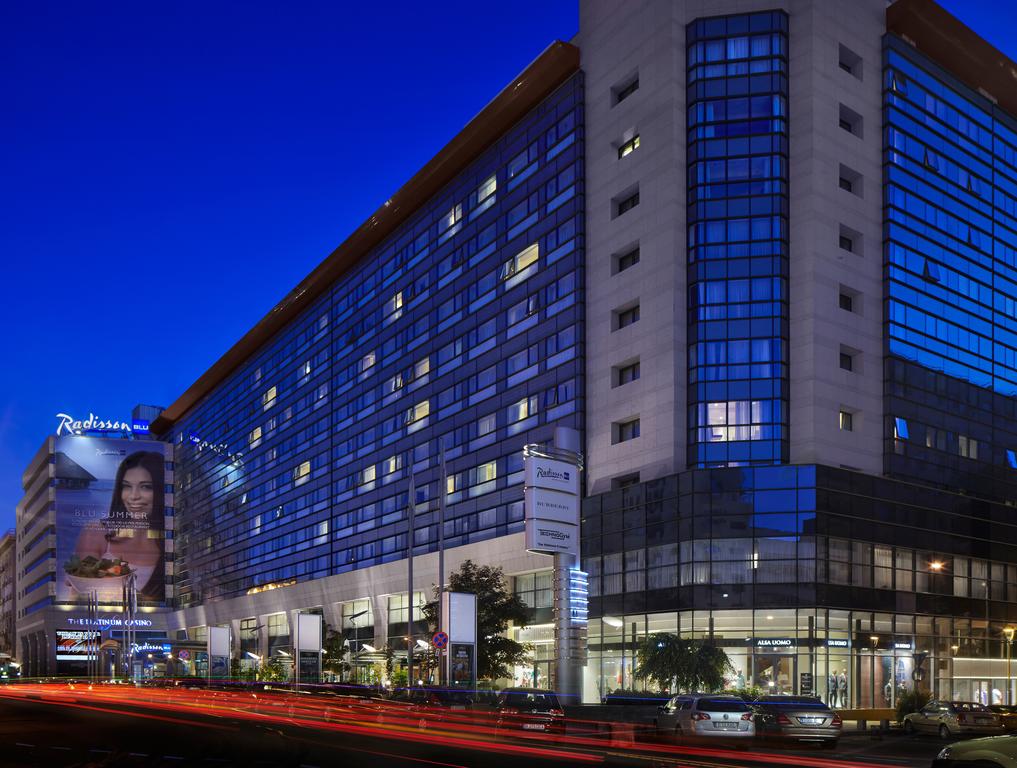 The prices of hotels across Central & Eastern Europe are rising – EuropaProperty

In Central and Eastern Europe, hotel owners are experiencing record months in terms of average daily rates which was the primary driver of the double-digit RevPAR (Revenue per available room) growth recorded by central European cities in 2017. The growing trend was also seen in the first half of this year (H1 2018). The only exception was Warsaw where RevPAR dropped slightly due to declining occupancy, yet the prices of rooms increased as in other capitals. The higher room rates translated to notable gains in hotels’ profitability which brought significant interests from investors. The lack of hotel properties available for sale and shortage of development sites in prime locations is turning attention to conversions of existing buildings into hotels. As the demand continues to grow and the development pipeline remains limited in most markets (except for Warsaw and Vienna), profitability is expected to stay strong also in the coming years.

Central Europe capitals among the highest occupancy levels in Europe, Prague is dominating the region

Having an 80 percent average hotel occupancy rate in 2017, Prague is ranked 5th among markets with the highest occupancy in Europe. At the same time, it is the 10th largest hotel market in Europe with over 35,000 rooms, capturing more than 18 million overnight stays in 2017. Vienna continues to be the second largest market in the region, attracting over 15.5 million overnight stays in 2017 and taking 13th place in terms of occupancy levels. The third biggest hotel market in the CE region is Budapest which occupies 10th place on the highest occupancy ranking list. It is less developed than Prague in view of its hotel products, hence there are opportunities for further expansion. Another city achieving one of the highest occupancies on the continent, precisely 7th place, is Warsaw. Although a slight drop is expected for the end of 2018 due to the new supply. Overall, the occupancy levels in the key hotel markets across Central Europe have reached very robust levels, leaving behind several major tourism destinations such as Madrid, Milan or Rome. The only exception is Bratislava that did not get into the top 20.

“The rising demand trend is expected to continue, although some cities are likely to experience a milder growth in the following years, as they become more expensive and/or reach the full capacity during the peak season. Nevertheless, the growing trend is anticipated to continue, driven by new demand sources, particularly from Asia and Middle East,” said Bořivoj Vokřínek, Partner, Strategic Advisory & Head of Hospitality Research EMEA at Cushman & Wakefield.

To compare RevPAR growth, being the key performance metric, for the first half of 2018 with the same period in 2017, a positive trend can be seen throughout the whole region, except Warsaw. The leading position is held by Sofia where RevPAR grew by 19.0 percent, albeit from a relatively low base. The Bulgarian capital was followed by Budapest (5.5 percent), Bucharest (4.7 percent) and Bratislava (4.6 percent). In Prague and Vienna RevPAR grew slightly over 2 percent.

“The occupancy levels in many CE markets are reaching peak levels and room rates are approaching those seen in Western Europe. This somewhat reduces the room for a more aggressive RevPAR growth, that we witnessed in 2017. Some markets are also starting to feel the impact of new supply (i.e. Warsaw) plus hoteliers also point out the increasing competition from the shared accommodation platforms such as Airbnb,” commented David Nath, Head of CEE Hospitality Team at Cushman & Wakefield.

Although during H1 2018 the total volume for transactions reached only €0.5 billion, it is expected that the second half of the year will see considerable improvements.

“All CEE markets have been experiencing an economic and tourism upturn which attracts interest from investors seeking higher income growth opportunities. Despite this, the first half of 2018 has seen only a limited number of transactions due to the lack of properties available for sale, sometimes too high expectations or hesitations on the sellers’ side as they struggle to find opportunities to reinvest their capital,” said Frédéric Le Fichoux, Head of Hotel Transactions – Continental Europe.

2019 is expected to be an active year with almost 5,000 rooms to be added to the core markets. The openings will, for example, include 7 Ibis hotels in Poland.

Overall, there are more than 13,000 rooms that are expected to be added to the capital cities of the CEE region within the next three years, in the categories ranging from midscale to luxury. The development pipeline is especially strong in Vienna and Warsaw. While the overall new supply will bring a significant number of rooms into the CEE region, it will represent only 3.5 percent compound annual growth rate over the next 3 years, thus it is not expected to cause any immediate concerns.

As the markets continue to recover and finance becomes more available in some of the markets, it is expected that the hotel development activity will grow further. However, in Prague, Budapest and Vienna it is relatively difficult to find available land or vacant properties in central locations that would allow for large hotel developments or conversions. These cities are therefore more protected than Warsaw, Sofia and Bratislava.

At this stage, the demand is still outpacing supply in most markets, and we do not expect to experience any alarming oversupply situations in the near future.