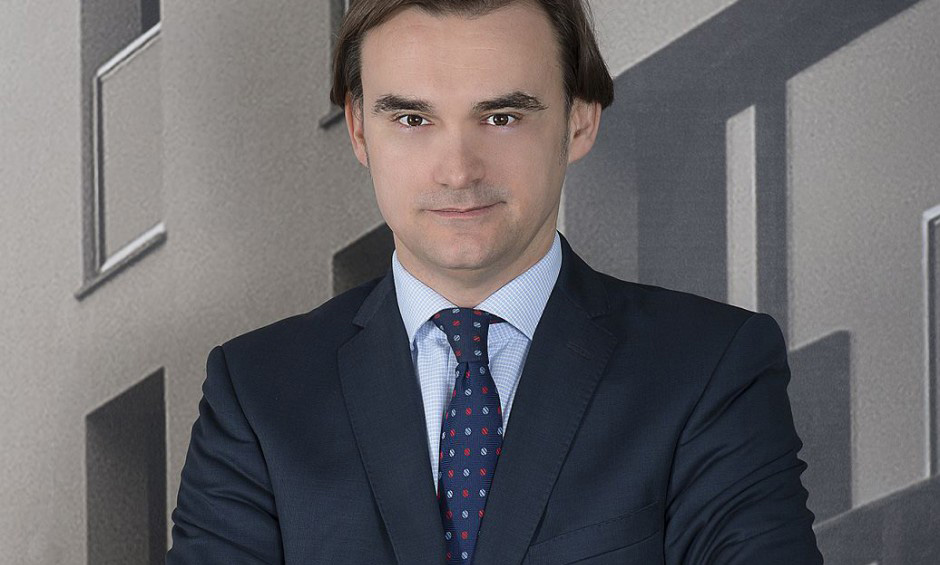 In the beginning of December, Tomasz Łapiński became the CFO of the Hungarian developer Cordia. Cordia, part of the international group Futureal, is one of the leading residential real estate developers in Central and Eastern Europe. Tomasz Łapiński will be co-responsible for the company’s development in new markets.

“I am glad to see another professional challenge ahead of me, this time as the CFO of Cordia, a well-known residential developer in Central and Eastern Europe. The company has ambitious expansion plans not only in Poland, but also in other countries of the region. According to these plans – and for me personally, this is very important – the Polish capital market is to play a significant role in the further development of the company,” said Tomasz Łapiński, CFO in Cordia.

Cordia co-founder and CEO Gábor Futó did not hide his optimism: “It is a great honor that Tomasz Łapiński – one of the best specialists in the field of residential real estate, with many years of experience in investment banking – joined our company. Tomasz combines valuable experience, courage and vision, but more importantly, he knows the Polish and Western European market realities like the back of his hand.”

Cordia is already present in three markets in Central and Eastern Europe: Hungary, Poland and Romania. The company began its Polish operations in 2015 and currently has two ongoing investments in Kraków and one in Warsaw. “We have set ourselves long-term goals and intend to take full advantage of the huge potential we see in European residential markets, especially in Poland”, added Gábor Futó.

In April 2017, Tomasz Łapiński took over the duties of CEO of Ronson Europe and assumed this post officially in June 2017. He had been with the Ronson Development Group since 2008 as a board member and chief financial officer. In the years 2000-2008, he worked at UniCredit CAIB Poland – an investment bank belonging to the UniCredit Group. Łapiński is a graduate of the Warsaw School of Economics where he earned his degree in Finance and Banking.