Real estate business confidence and expectations of profitability have dropped to a low level, reflecting widespread industry concerns across an array of indicators for the business, political and real estate environments.

Emerging Trends in Real Estate® Europe 2023 is the 20th annual survey by the Urban Land Institute (ULI) and PwC UK of European real estate sector leaders’ expectations for the year ahead.

Based on the views of around 900 real estate leaders from across Europe, the report found 91 percent concerned about inflation, closely followed by interest rate movements (89 percent) and European economic growth (88 percent). Political uncertainty at the global, regional and national levels is of high concern as well.

In five years’ time, only 13 percent see inflation being a problem, while interest rates (73 percent) and growth (76 percent) remain medium-term concerns. From a real estate business perspective, construction costs and availability of resources top the list, with 92 percent concerned about costs and 84 percent about resources in 2023. These issues are expected to remain for the long term with 76 percent and 73 percent seeing respective cost and resource problems for the next three to five years.

On the back of this uncertainty, 71 percent of real estate leaders believed Europe would move into recession before the end of 2022, negatively affecting development activity, availability of finance and investment volumes followed by occupancy, rents and values.

Interviewee responses point to values dropping in 2023. The coming year could be a great buying opportunity for core and all-equity investors that are still under-allocated to real estate. The consensus is that distress is unlikely to reach anything like the proportions of the global financial crisis, but the rise in interest rates will nonetheless create stress, for example, related to the need to repair banking covenant breaches if values decline, significantly higher refinancing costs and the potential requirement to sell assets in response to redemption requests for listed open-end funds.

The fact that distress is not quite as acute as during the global financial crisis might prompt banks to push for sales more quickly, encouraged by the Bank of England’s slotting regulation and Basel III European banking rules. Such sales could crystallise price falls.

From the development perspective, interviews indicate that projects slated for 2023 might be pushed back into 2024 or shelved entirely. This lack of new development is seen by some as a positive for existing assets and their owners.

According to Lisette van Doorn, ULI Europe CEO the market has shifted rapidly over the last few months with the outlook becoming more negative: “Since we conducted the survey and interviews over the summer, which already showed highlighted deep concerns, the industry has become even more worried. But there is still a lot of capital available to invest and mostly not in a hurry, waiting for the right opportunities to arise. For the industry to weather the storm, stock selection is key, in addition to a strong ESG focus, operational skillset and customer focus.”

Gareth Lewis, ETRE Leader, and Director at PwC, said: “Though the same cities remain in the top three, the overall investment and development prospects for all 30 cities have declined. London is first for the second successive year, followed by Paris and then Berlin, swapping places from last year. Cities that have risen in the rankings most significantly this year are Madrid, Lisbon and Copenhagen.

“Various forms of housing dominate the top 10, varying from retirement/senior living to social and affordable housing. Interestingly, there is also more concern about housing, with the increasing political uncertainty around the policy.”

November 7, 2022
General Over €4 billion invested in Romania’s largest real estate projects
General Gleeds Polska veteran to retire after almost thirty years
General Winners announced at the 4th Annual CRE Awards
Budapest, Hungary, – Today the financial and economic challenges for the commercial real estate market can be more uncertain and demanding than ever, but, despite this, so many companies... 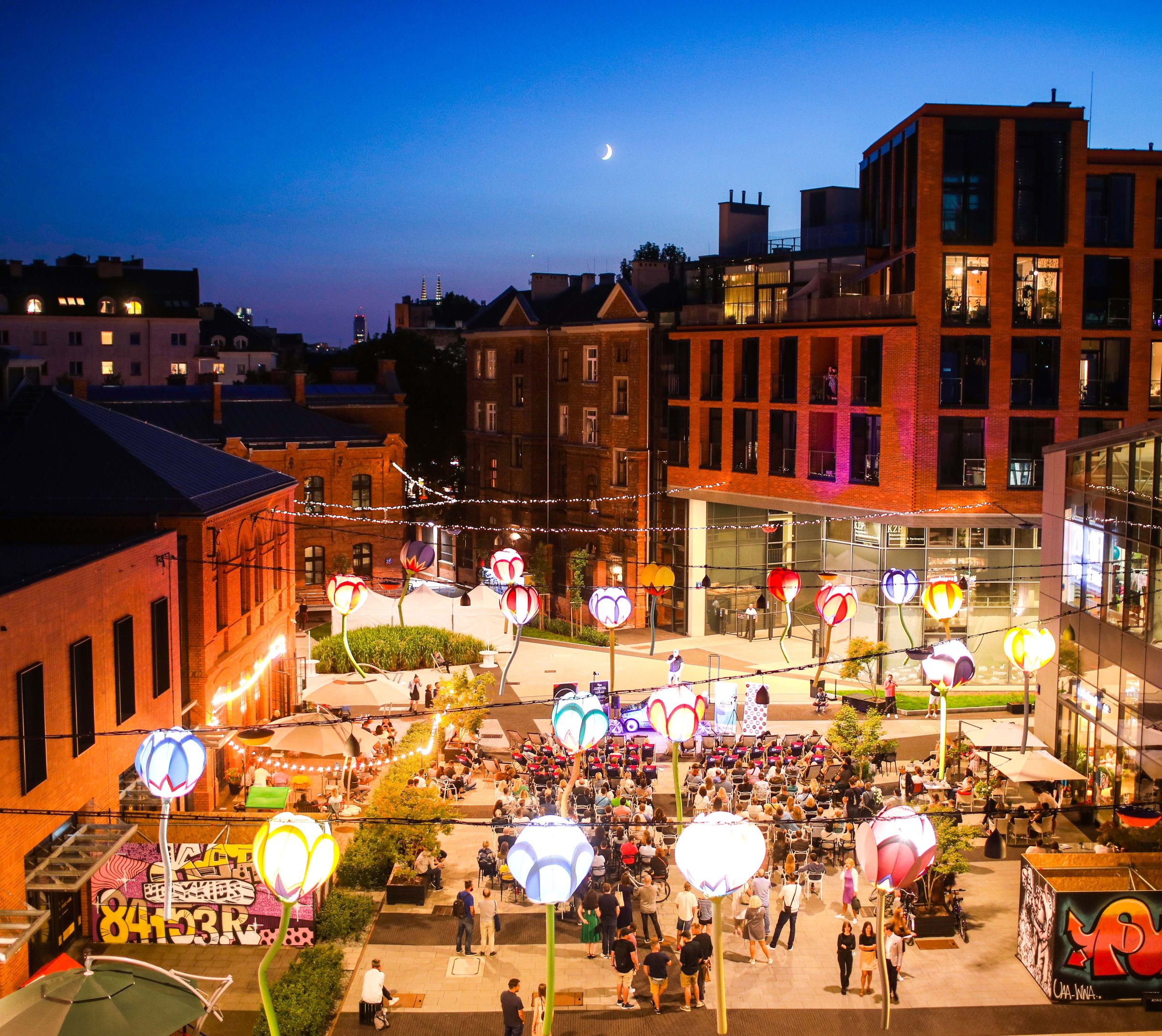