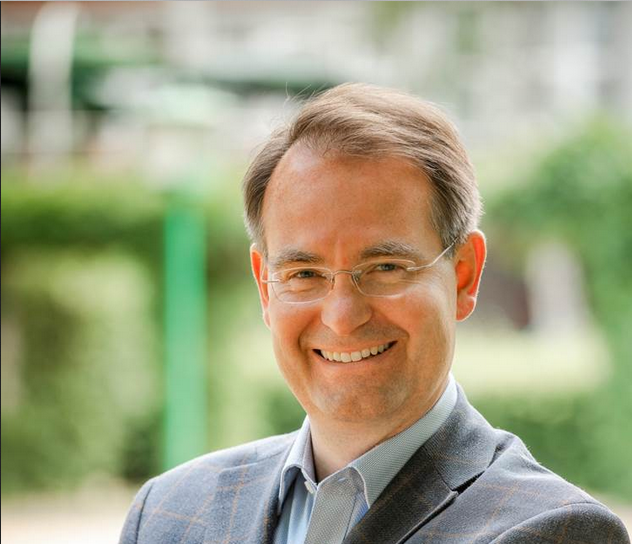 Pepijn Morshuis, CEO of Trei Real Estate, commented: “During the first half-year of 2019, the focus was primarily on the expansion of our residential strategy. At the beginning of the year, we entered the housing development business in the United States with our first property development in Charlotte, North Carolina. At the same time, we completed our entry in the housing business on the Polish market. Our first development in Poland is located in Wroclaw, with additional projects planned in the cities of Lodz, Poznan and Warsaw.”

The development activities in the retail property segment concentrate strongly on retail parks under the Vendo Park brand. Overall, Trei owns 36 Vendo Park properties, of which 20 already opened for business whereas the others are still under development or in the planning stage. Morshuis commented the fact by saying: “We intend to become the biggest retail park investor in CEE, especially in Poland.”   The transaction total by the end of H1 2019 amounted to €75 million. It breaks down into €63 million in property acquisitions and €12 million in property sales. Pepijn Morshuis commented: “On the acquisition side, our transactions clearly focused on plots intended for Vendo Parks and housing in Poland.”

With respect to the second half year of 2019, Morshuis commented: “In the United States, we are planning to kick off our next residential developments, in addition to the project already under construction in Charlotte. At the same time, we are pushing forward with our development activities in Germany. We will soon announce a plot purchase in a state capital in West Germany. Also worth noting is that our four developments in Berlin are proceeding as planned. But our key investment destination in the residential segment is probably Poland at the moment. With around 1,600 residential units, Germany’s eastern neighbour is the country where we have the highest number of apartments under development. In addition, Poland is also the most important destination country for our retail developments under the Vendo Park brand. Unlike in Germany, we have noted supply shortages in smaller and mid-sized cities here.”