Trei Real Estate, an international developer and asset manager specialising in residential and retail real estate, was able to keep expanding its development activities during the first half of 2022 despite the challenging market conditions. The development pipeline grew to a volume of c.€1.8 billion by 30 June 2022. This implies an increase of c.€100 million since the end of 2021 and by €600 million since mid-year 2021 (30/06/2022).

At €1.6 billion, residential real estate makes up the bulk of the total, while retail real estate accounts for c.€200 million. Assets under management for the existing property portfolio grew to c.€1.4 billion, also gaining by €100 million during the first half of 2022. The existing property portfolio breaks down into Trei’s proprietary portfolio worth c.€1.2 billion and c.€200 million in assets managed by third parties. The latter include, for instance, the retail park portfolio that is held jointly with Patron Capital Partners (“Patron”), an institutional real estate investor active across Europe.

Pepijn Morshuis, the CEO of Trei Real Estate, commented on the mid-year result: “The first half of 2022 has exposed many developers to extraordinary hardships. We, by contrast, managed to keep expanding our development activities. But the pace of our growth has clearly slowed when compared to the time before the war in Ukraine and the inflation surge. Above all, we have not been as badly hit by the adverse effects as other developers because we borrow less, making use of the company’s strong balance sheet. The debt ratio across our entire portfolio amounts to about 34 percent.”

The development activities of Trei focus on residential real estate in Germany, Poland and the United States. Overall, the company currently has 6,450 residential units under development.

The United States are—judging by the number of residential units—the most important market at this time. Here, the company is developing a total of 2,400 units, spread across eight different multi-family housing projects in the south-eastern states. Pepijn Morshuis commented: “In the US, just like elsewhere, we are facing cost increases, but rents are climbing even faster. Since we operate as an exit developer in the US, this works in our favour. We will soon announce four further construction starts in the United States.”

The company’s second-most important market is Poland, where 2,200 residential units are in the development pipeline. Polish cities where Trei is pursuing developments include Wroclaw, Lodz, Poznan and Warsaw. “In Poland, we are already seeing signs of an easing in the construction industry. General contractors have substantially more capacity than they did as recently as a year ago. At the same time, the cost of building materials and raw materials is declining rapidly and is nearing the price level by year-end 2021. By contrast, the pace of our apartment sales has slowed down a little. But roughly half of the apartments that we develop in Poland are now earmarked for the rental market, which is growing briskly,” as Morshuis elaborated.

In its home market of Germany, Trei is currently developing 1,850 residential units. “Our projects on Winsstrasse and Fürstenberger Strasse in Berlin are nearing their completion, and we will celebrate the topping-out ceremony at our Zollhafen development in Mainz in September. Generally speaking, we have noted serious delays in the German developer market lately. Many market players have adopted a wait-and-see attitude and have shelved projects for the time being. Conversely, we also noted that general contractors are freeing up capacity again and gradually rolling back their prices as a result.”

In addition to residential real estate, Trei also develops retail real estate in Poland. Under the Vendo Park brand, Trei is building retail parks that currently have a development volume of c.€200 million. As of 30 June 2022, the Vendo Park portfolio of Trei added up to a total of 39 retail parks in Poland, the Czech Republic, and Slovakia. In the time since 30 June 2022, another two Vendo Parks opened for business in Poland. Trei develops some of the Vendo Parks for its own portfolio, others for its joint-venture partner Patron. Within the framework of this joint venture, Trei is planning to develop roughly another twenty Vendo Parks with a combined value of €140 million. “Our Vendo Parks arguably count among the winners of the two pandemic years, because they focus on day-to-day amenities. We are seeing enormous demand on the tenant side here,” commented Morshuis. 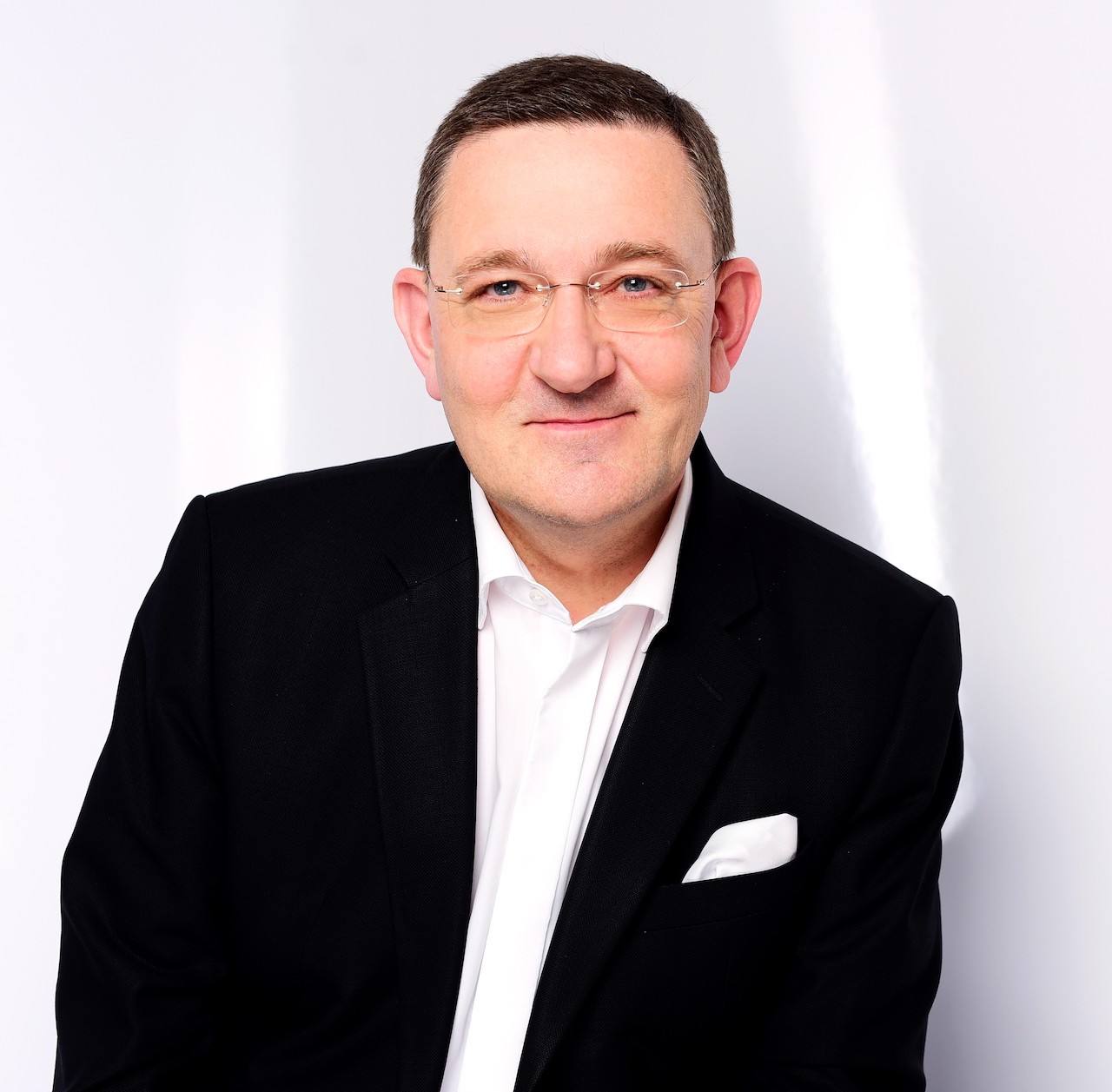