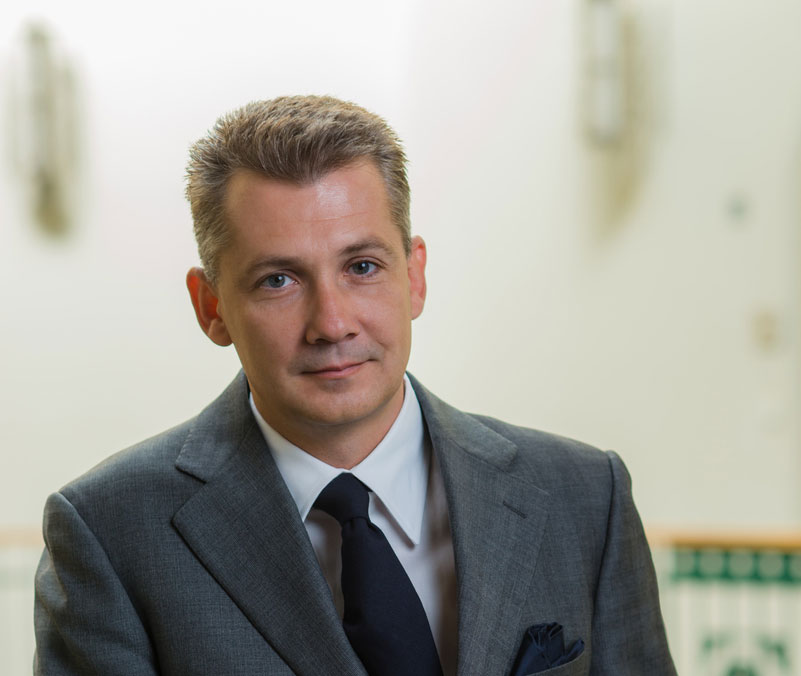 TriGranit has been awarded the Property Company of the Year 2015 – Europe, and the Outstanding Contribution 2015 – Europe Award in their respective categories of the World Finance Award. The Award founded by World Finance Magazine honours the industry players who create quality and added value for society both on an economic and a social level. In addition, TriGranit has been nominated for the World Finance 100 list for 2015, celebrating companies that lead the way in driving their industries forward.

TriGranit has been awarded two Real Estate Award prizes out of 13 European categories from the respected World Finance Magazine, the Property Company of the Year Award and the Outstanding Contribution of the Year Award. The Property Company of the year Award is aimed specifically at real-estate companies that have made a particular impact on the property industry in 2015, while the Outstanding Contribution Award appreciates services ‘above and beyond’ the norm, through effort and/or impact. In addition to these great achievements, TriGranit has been put forward for the annual World Finance 100 list for the year 2015. The list celebrates those who have reached the pinnacle of achievement across a wide variety of fields of expertise, as well as those organizations and individuals that lead the way in driving their industries forward.

“Winning the prestigious award of World Finance for the second consecutive year is a notable achievement and at the same time good feedback to our corporate efforts and long-term commitments to excellence. Especially, as due to an obvious positive trend across the whole CEE real estate sector since last year, the companies are more and more active creating healthy competition in the market,” said Árpád Török, CEO of TriGranit.

The CEO added, that the company will continue to strengthen its business through the acquisition, development and management of office and retail projects in key strategic locations. TriGranit’s main focus is the CEE real estate market. In 2015, Building E of the Bonarka for Business Office Towers in Krakow has been finished with a leasable office space totalling 10,000 sqm GLA, while Building F and G are under construction with altogether 20,000 sqm GLA. The company has several office projects in the pre-development phase: 30,000 sqm GLA office space in Hungary, 25,000 sqm GLA in Slovakia and further 40,000 sqm GLA in Poland. The retail pipeline projects, consisting of two retail assets, reach around160,000 sqm GBA.

The World Finance Awards, which was founded by the magazine in 2007, is one of the flagship industry event for international corporations. The awards committee, comprised by a group of prestigious researchers and readers, selected the winning candidate for 2015 by a decision based on various criteria. The most important of these were the quality at completion, the ongoing services and developments, design and concept, financing, innovation and forward thinking, as well as sustainable practices and green awareness.