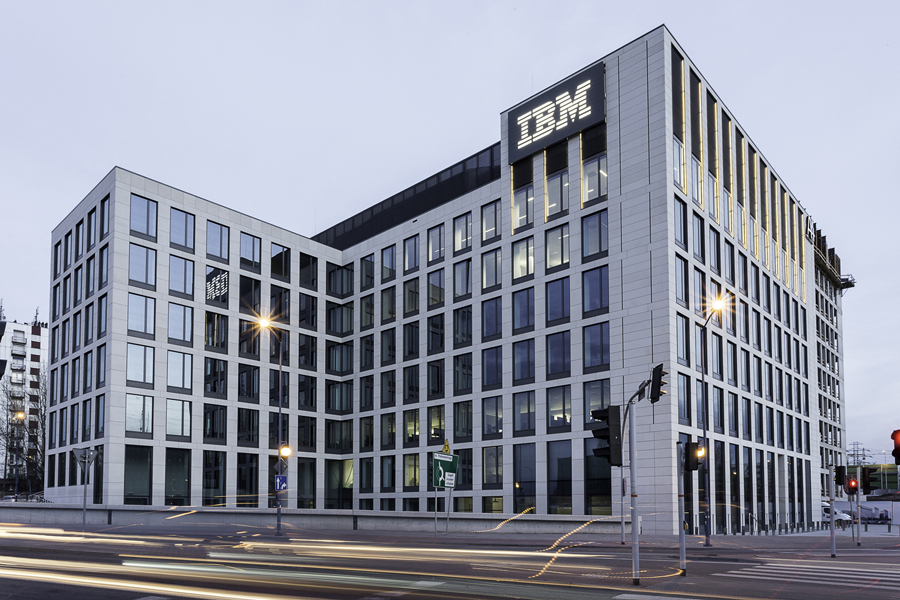 Two BREEAM certificates for A4 Business Park in Katowice – EuropaProperty

A4 Business Park, an A Class office building, which is being developed by Echo Investment in Katowice, obtained two certificates: BREEAM Final for the first stage of the project and BREEAM Interim for the second building.

Both buildings obtained a ‘very good’ grade. The first stage of A4 Business Park, which was finished last year, had a score of 66.2 percent. The second office building which is part of the project had an equally as high score of 66.4 percent.

“In 2013 the first building of A4 Business Park obtained certificates at the design stage. Such a certificate is a kind of commitment. In order to acquire the final certificate you need to fulfil requirements declared at the design (interim) stage – construct the project correctly, diligently fulfil the procedures using appropriate, ecological materials. With great satisfaction I can say that we spared no effort and confirmed the very good result in the final score. It is a source of joy for us especially taking into consideration the fact that the final certificate was obtained by us for the first time, and there are still few such certificates on the market. I am sure that things will be similar with the second stage. We are also applying for a high final score in this case,” said Igor Grabiwoda, director of the team of architects in Echo Investment’s Office and Hotel Department. The certification process of A4 Business Park is being carried out by Grontmij Polska.

A4 Business Park consists of three buildings. The first building and a multi-storey car park offering 560 spaces were completed in Q1 2014. The 7-storey building offers an area of 9,000 sqm and it has been leased in its entirety by the IBM IT concern. The second stage of the project will involve the construction of a 10-storey building with an office area of about 9,000 sqm. The design of A4 Business Park was created in a well-known Kraków-based architectural studio DDJM. 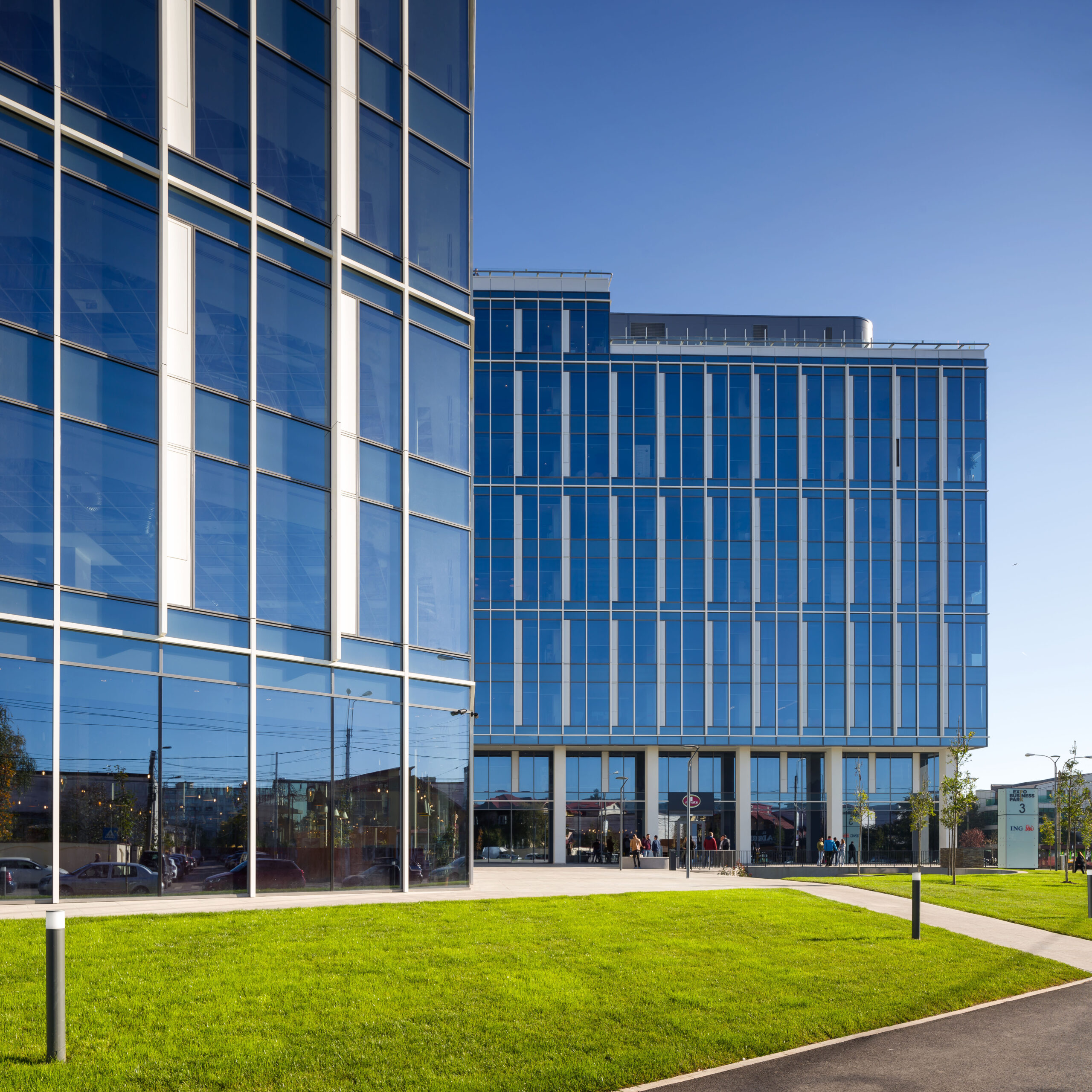 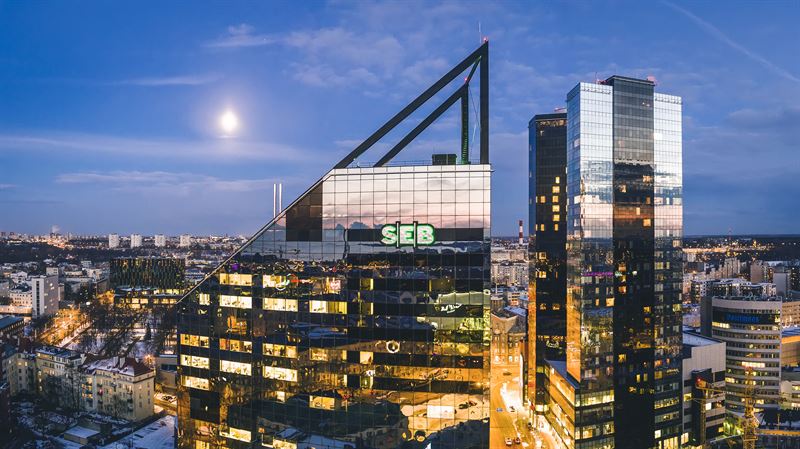