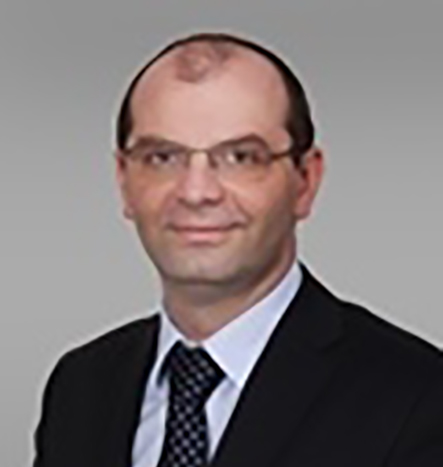 The ground-breaking ceremony of the V.Offices project in Krakow took place on October 17th. AFI Europe Poland, the investor, plans to complete the construction and hand over the property for use in Q1 2019. Knight Frank, sole agent, is responsible for the commercialization process.

The document together with memorial coins, a photograph and copies of local newspapers, was placed in a special tube which was then embed in the foundation of the constructed property.

“The name V.Offices reflects the shape of the building which resembles the letter ‘V’. It also refers to the main foundation of the project which is ‘very’ on all levels from the start: environmentally-friendly, centrally located and flexible in terms of space,” commented Sebastian Kieć, President of AFI Europe Poland. ‘In our investments we focus on major commercial and residential projects of high architectural value. Apart from that, we always have functionality and comfort in mind as we want to offer these to the users of our properties,” he added.

V. Offices will offer its tenants a great connection with the city in all directions. The construction started in April this year. The property will be handed over for use in the beginning of 2019. The total leasable area will amount to 24,700 sqm. The building will have six floors and two underground levels. The ground floor will feature retail spaces. V.Offices received the BREEAM certificate on an Outstanding level already during the design phase. The 90.57 percent ratio is the highest mark in Poland.

“Achieving a high mark in the BREEAM certification confirms that this a unique project points a new direction in design and sets new standards in Poland. I would like to congratulate the investor for remaining open during the realization of the project. The V.Offices complex has already made its mark. It follows a fully new path in design and standards in Poland as no other project in the country and this part of Europe received such a good mark. I would also like to congratulate our team which approached the task with great creativity and completed well-designed solutions. I am convinced that the future tenants and users of V.Offices will appreciate them,” said Łukasz Koziana, co-founder of Iliard architecture studio which completed the project.

“The construction of V.Offices is going as planned and we will be able to watch the modern complex in full very soon. The ground-breaking ceremony is a unique moment for us. V.Offices will surely attract tenants’ attention as a highly recognizable office property in the centre of Krakow. We are pleased to be able to co-shape it as sole agent,” added Monika Sułdecka-Karaś, Regional Director and Partner at Knight Frank.