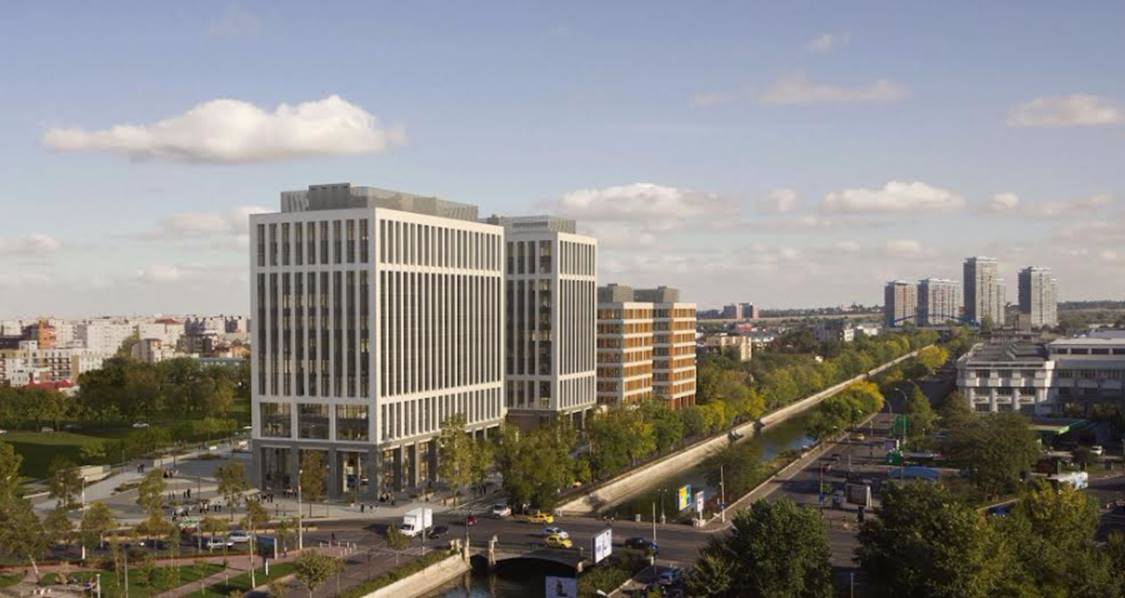 Vastint to complete two office buildings in Bucharest by 2017 – EuropaProperty

The company has started building the first phase of an office and residential project on the plot of a former factory at Timpuri Noi, central Bucharest.

Ikea bought the plot five years ago for €34.6 million and will invest some €20 million to build three office buildings with seven and ten floors, with a total rentable area of 50,000 sqm, reports local Economica.net.

The whole project will cover 100,000 sqm, plus an additional area of 50,000 sqm for apartment blocks. The first two office buildings will be due in the first quarter of 2017, according to the company.

The company also plans to start working on three office buildings in the Orhideea area, one of the hottest office development poles in Bucharest. Vastint bought a plot here in 2011 for €13 million and plans to develop 50,000 sqm of offices.