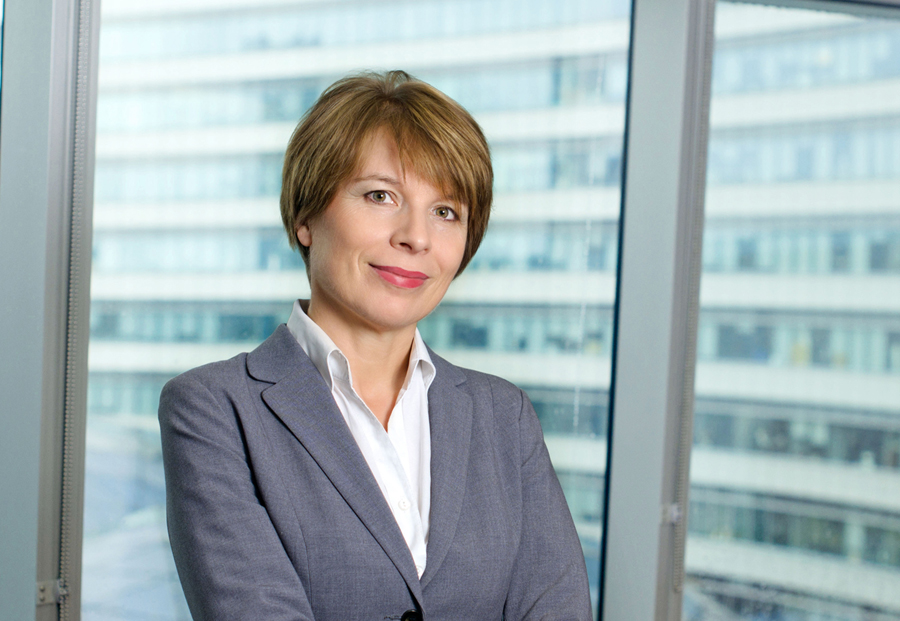 A slightly subdued start to the first quarter of 2016 has seen just €3.7 billion of closed European real estate loan (RE loan) and real estate owned (REO) sales completed following a record year in 2015, according to analysis by Cushman & Wakefield Corporate Finance.

Despite volumes being down by 91 percent on those recorded in the final quarter of 2015, the Cushman & Wakefield research shows that activity has been continuing in the background with many vendors reassessing their positions and portfolios before preparing their next moves.

The average size of transactions was just €207 million in the first quarter which compared to €574 million in 2015. With no ‘mega-deals’ (sales with a face value over €1 billion) being recorded, the largest sale to date came from Bankia, which disposed of its €645 million CRE loan portfolio dubbed Project Babieca to Deutsche Bank.

On a country basis, Spain accounted for 50 percent of the closed volume so far in 2016, while Italy continued its strong end to 2015 with more than €1.1 billion of sales. The UK has seen a significant dip in activity levels following a record year boosted by UKAR’s sale of its €17.8 billion Granite Portfolio and several UK lenders completing their deleveraging.

European asset management agencies (AMA) accounted for just 14 percent of closed sales since the start of the year, although NAMA and Propertize are currently in the market with significant deals.

Federico Montero, Head of Loan Sales, EMEA Corporate Finance, Cushman & Wakefield, said: “Despite the relatively quiet start to 2016, a significant increase in sales activity is expected over the next six months supported by around €28.6 billion of live sales. We estimate that the 2016 closed transaction volume will be in the region of €70-80 billion.

“The loan sales market in Ireland and Spain has been successful due to the early adoption of asset management agencies and realistic provisions for their NPLs. Although Italy has taken some small steps towards dealing with a mountain of distressed debt, further reforms to foreclosure law and appropriate levels of provisioning are required in order to converge investor and vendor pricing and to evolve Italy into a key market.”

“Poland is another country where banks may see the sale of loans as one of interesting solutions in respect of cost saving. At the beginning of 2016, a new banking tax was implemented, in the amount of 0.44 percent p.a. charged on all banking assets. With the already existing fees for the Bank Guarantee Fund and the fact that banks need to comply with strict capital adequacy ratios, keeping non-performing assets in the portfolio is not only costly, but may also hinder further business development. Therefore, banks tend to dispose of bad debt, and selling it to securitised funds is the best solution for tax purposes,” said Mira Kantor-Pikus, Director of Strategic Advisory, Capital Markets at Cushman & Wakefield Poland. “We are currently in talks with foreign funds interested in acquiring mortgage-secured loans via securitised funds. The key to success is the right volume of a single debt and a minimum portfolio value at the level of €40–50 million.”