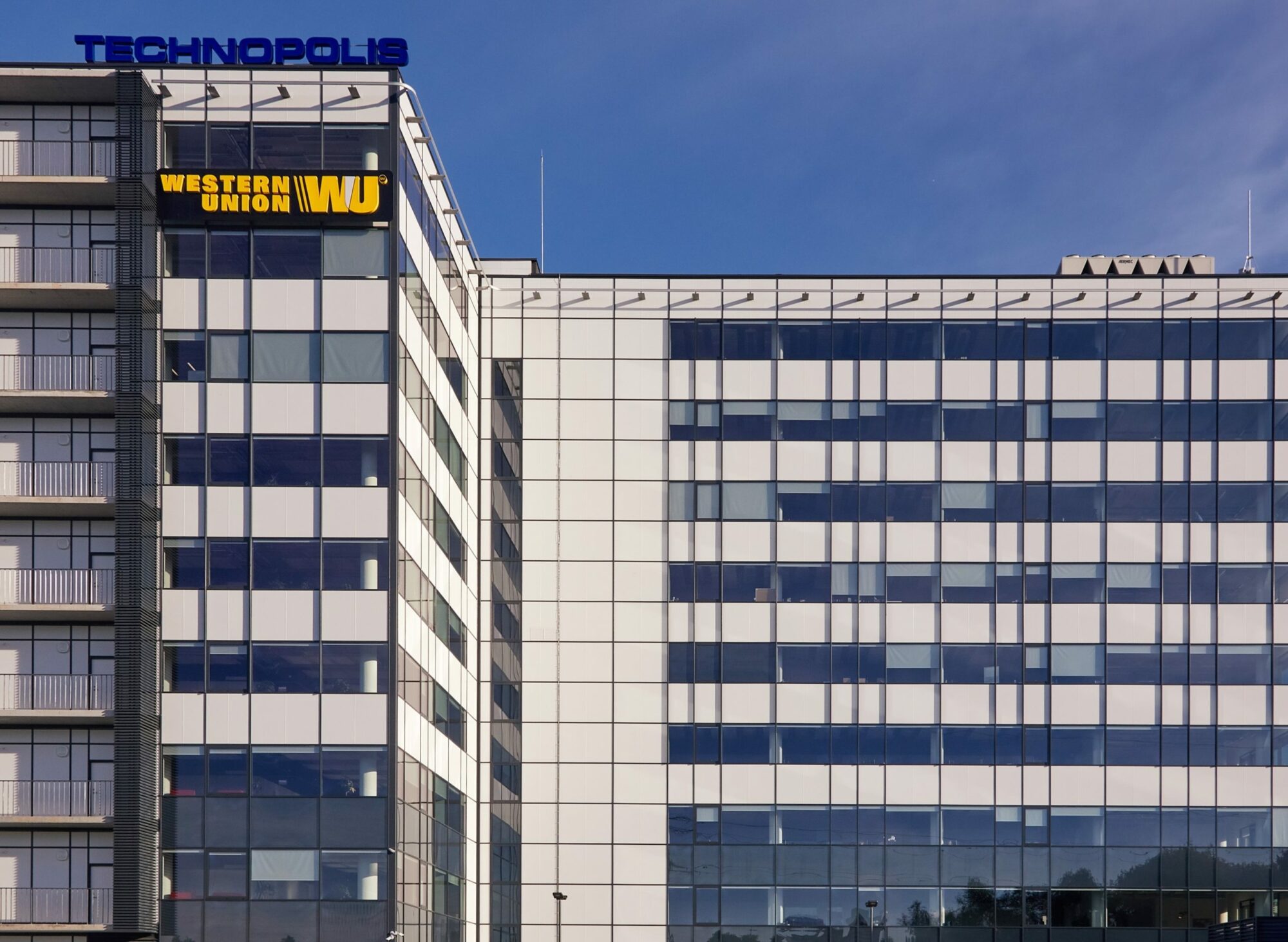 Demand on the office market in the Lithuanian capital rose to a historic high in the third quarter of 2021 as more office space was leased out than in any quarter since monitoring of the Vilnius office market began in 2016, specialists at the international real estate advisory firm Newsec write in a new “Vilnius Office Outlook” report.

“In the third quarter of this year, office lease agreements were signed for more than 55,000 sqm of space. The typically active tenant segments – finance and IT – were augmented by logistics companies and public sector institutions, whose leasing deals were a major spur for the whole Vilnius office market,” said Indrė Narauskaitė, the Head of Office Solutions at Newsec in the Baltics.

The largest leasing deal of the third quarter was made by Girteka Logistics, which leased 14,000 sqm of space in the Girteka Park business centre at Laisvės Ave. 36. Several noteworthy lease agreements were also signed with state-owned companies: institutions under the Ministry of National Defence will move to a 4,300 sqm office at the Cloud Offices business centre and Enterprise Lithuania will occupy 2,100 sqm at the Technopolis BETA business centre.

Total vacancies on the Vilnius office market shrank from 6.6 percent to 5.3 percent in the third quarter. Free class A office space decreased from 4.9 percent to 4.3 percent, while that in class B offices fell from 8.1 percent to 6.2 percent. With less office space now available, those who previously put off decisions on an office lease are now being forced to act quickly.

“The remote working model has not worked for all companies. Working from home has made it more difficult to integrate new employees into the team, delegate tasks to teams and control work processes. Moreover, companies that grew during the pandemic, even if they wanted to bring all their employees into the office, now would not have the required number of workspaces. Thus, companies that have decided to change or expand their offices at this point have provoked inevitable ‘office congestion’,” said Narauskaitė.

Newsec’s Head of Office Solutions said tenant activity on the market is forecast to continue until the end of the year since companies’ moving and expansion plans are being tied less and less to the course of the pandemic.

The increase in office leasing rates in the future is projected to outpace inflation, which in 2021 could reach about 3.4-3.7 percent. Another reason for the growth of leasing prices is the rising cost of construction materials and labour. That is affecting leasing rates not only for new projects but also for offices set up in older buildings which need to be adapted for the new tenants that are moving in. Tensions in the construction sector are also causing delays in the final fit-out of offices – if previously it was promised that offices would be ready within 3 months, now it may take 6-8 months.

“The third quarter of this year did not see many new projects completed. The nearly 13,000 sqm DC Meadow building for a Danske Bank IT service centre opened, concluding construction of the S7 business complex on Saltoniškių Street. That was the only newly launched office building in Vilnius in the period. Still, new offices that are planned or under construction are preventing any significant rise in prices on the market overall. For the next 2 years, we already have over 220,000 sqm of space in the construction and planning stages. That is saving the market from a big jump in prices,” Narauskaitė noted.