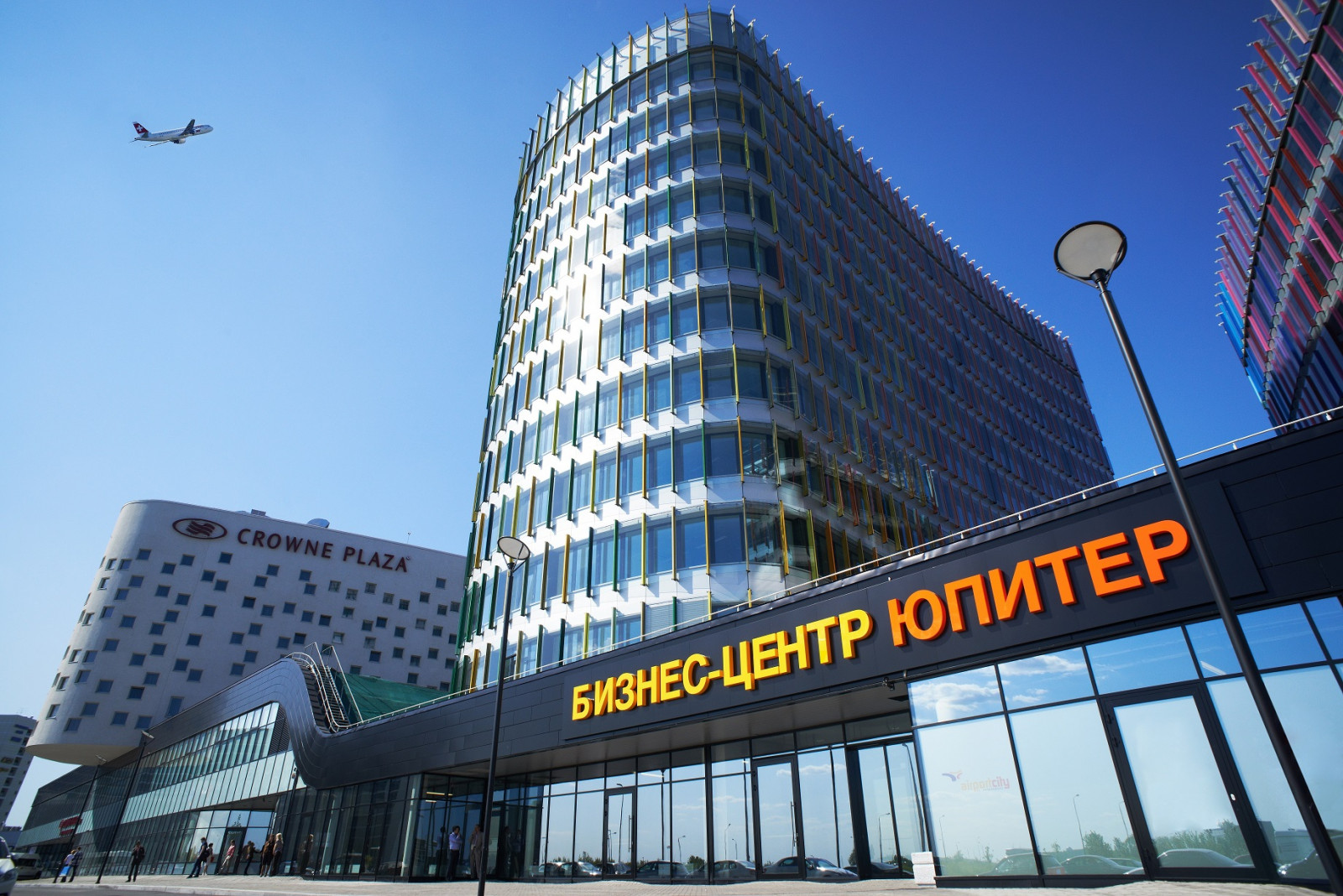 Warimpex Finanz-und Beteiligungs AG announced the acquisition of a 35 percent stake in the project company AO AVIELEN A.G. Following this acquisition, Warimpex holds a total stake of 90 per cent in AVIELEN, which is responsible for the development and operation of AIRPORTCITY St. Petersburg. The remaining 10 per cent is held by UBM Development AG. The contract negotiations and the signing were successfully completed on 13 May 2019. The closing of the transaction is still subject to the standard closing prerequisites for transactions of this type, in particular the approval of the Russian antitrust authority.

“AIRPORTCITY St. Petersburg is an attractive location with tremendous potential for further developments. For us, the acquisition of additional shares represents an expansion of our involvement in the site and a clear commitment to the Russian market,” commented Franz Jurkowitsch, CEO of Warimpex.

AIRPORTCITY St. Petersburg is being developed and is operated by the project company AO AVIELEN A.G. and is located in close proximity to “Pulkovo 2” international airport. It is the first premium – class business centre at this location and is a key infrastructure project in the area around the airport, one of the fastest – growing commercial zones in St. Petersburg. In addition to a four-star Crowne Plaza hotel, three modern office buildings with a total lettable space of roughly 31,000 sqm have been built thus far. The two fully occupied towers from the first construction phase, Jupiter 1 and Jupiter 2, with approximately 16,800 square metres of space were sold in 2015. The third tower from the second construction phase – Zeppelin, offering around 15,600 square metres of lettable space – is also fully occupied. In addition, AIRPORTCITY St. Petersburg offers property reserves for around 150,000 sqm of office space.