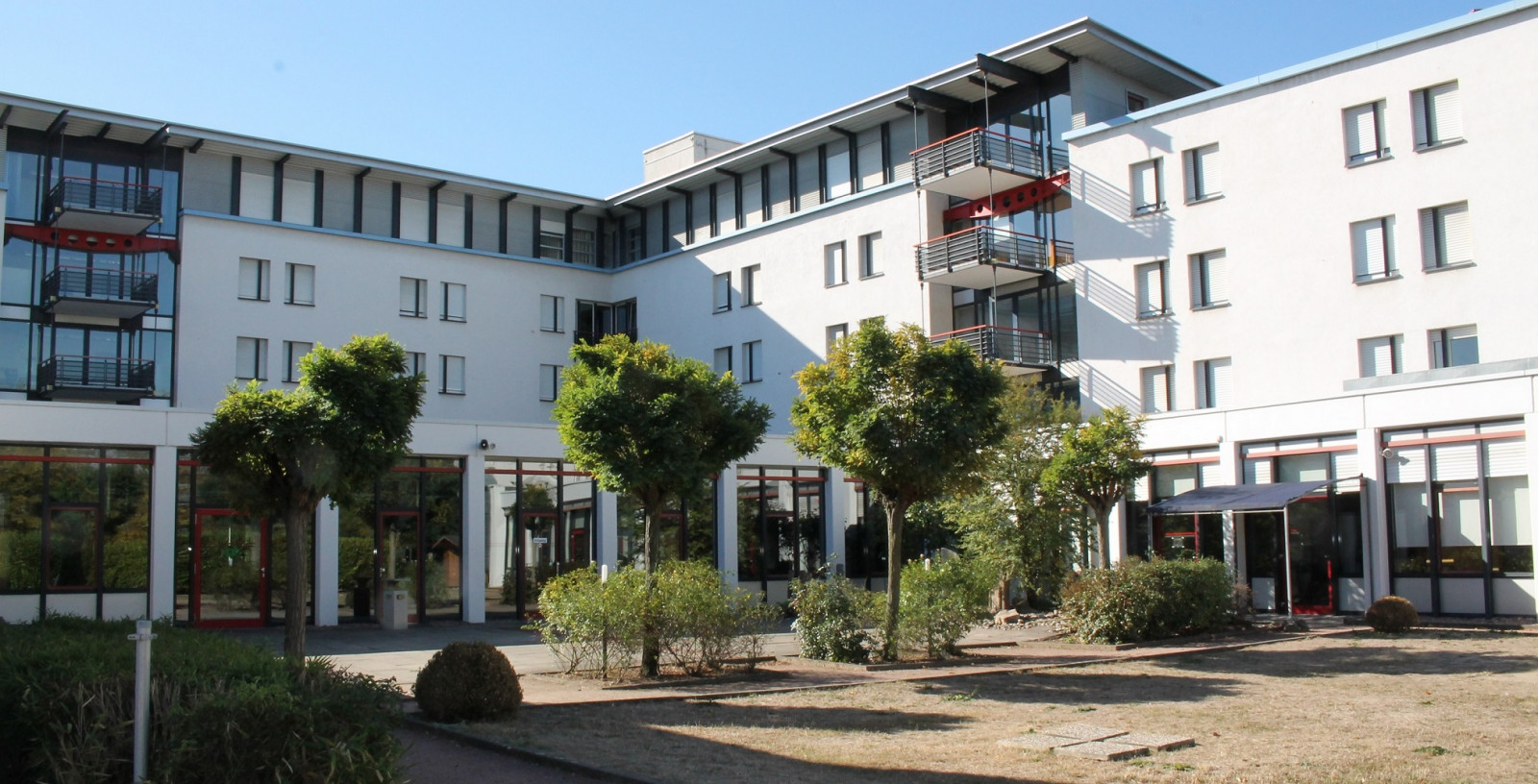 Warimpex Finanz-und Beteiligungs AG announced the purchase of a hotel property in the German city of Darmstadt. The company plans to reopen the three-star conference hotel, which is currently closed, in Q3 2019 and reposition it under a new brand following a refurbishment and renovation phase.

The hotel property has property reserves for the development of additional premium office and commercial space.

“We are pleased to be active in the German hotel sector again thanks to this acquisition. Darmstadt is enjoying robust economic growth and offers excellent infrastructure in the Rhine region. The hotel market is also very promising and is shaped by a high volume of business travellers – during trade show periods, it benefits tremendously due to overflow from the Messe Frankfurt convention centre,” explained Warimpex CEO Franz Jurkowitsch.

The three-star conference hotel in Darmstadt opened in 1988 and most recently underwent an extensive renovation in 2009. It was operated as one of six German conference hotels by the Telekom subsidiary Commundo until July 2018 before being closed at the end of July 2018. The property is located in the Telekom district, the largest office location in the region. In 2018, the “science city” of Darmstadt was named the number one city of the future in Germany for the fourth time in a row by Wirtschaftswoche magazine.

The conference hotel currently has a net floor space of 16,801 square metres, 324 rooms, and 26 conference rooms as well as 820 sqm of office space and 217 parking spaces. Warimpex plans to quickly reposition the hotel with a focus on affordable conferences and lifestyle offerings in a first phase, including the integration of coworking in the existing office space. At the same time, the company will begin leveraging the development potential for additional buildings.

“We know the German conference hotel market well from previous projects in Berlin and Munich, and have proven expertise when it comes to combined projects consisting of office and hotel space. Therefore, we can optimally meet the unique requirements of this location,” said Jurkowitsch.