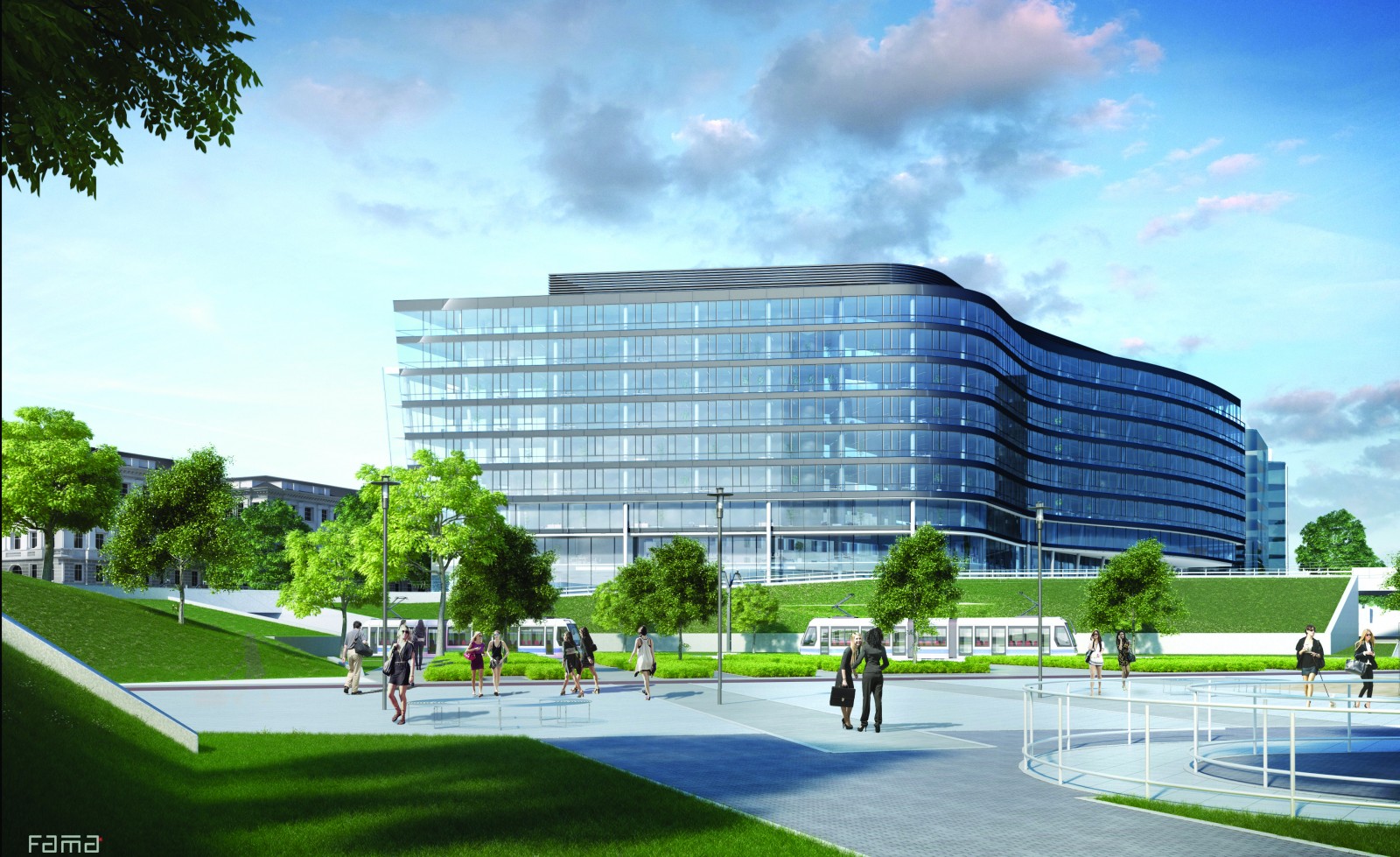 In the 2017 financial year, Warimpex Finanz- und Beteiligungs AG generated its best result since the initial public offering in 2007, with a profit for the period of €40.5 million. The excellent results were driven primarily by positive office property valuations and sales proceeds from the disposal of eight hotel holdings in May 2017. Due to a change in the remeasurement result, the audited profit for the year is slightly lower than the preliminary earnings published at the beginning of April.

“Warimpex had an eventful and successful year in 2017. The partial portfolio sale allowed us to accomplish something in one fell swoop that had not been possible at a sufficient return during the economically challenging previous years. This transaction not only significantly improved our operating figures and put the company back on strong footing, but also confirmed the viability of our corporate strategy, which is based on a long-term and flexible approach: to develop hotel and office properties and hold them in our portfolio until the time at which the highest added value can be realised through sale,” said Warimpex CEO Franz Jurkowitsch.

The positive annual results will allow the company to implement three key measures: new developments that are already under construction or in the planning stage, strategic acquisitions, and a commensurate dividend of €0.06 that will be proposed at the coming Annual General Meeting.

The sale of the eight hotel holdings significantly strengthened the company’s financial base. Overall, the consolidated liabilities were reduced by roughly €133 million, resulting in a considerable decline in the interest costs within the Group. The equity ratio also improved substantially, increasing from 12 percent in 2016 to 32 percent in 2017.

With regard to operating figures, revenues in the Hotels segment fell from €51.9 million to €27.5 million due to the elimination of the eight hotel holdings that were sold. This decline was offset by the increase in revenues from the rental of office properties from €8.6 million to €13.2 million. This can be attributed primarily to the completion of the fully occupied Bykovskaya multi-use building at AIRPORTCITY St. Petersburg. Consolidated revenues contracted from €62.2 million to €42.4 million.

Significant increases in EBITDA (up 57 percent) and EBIT (up 113 percent) due to higher sales proceeds and a positive remeasurement result for office properties (23 percent increase in NNNAV) led to a profit for the year of €40.5 million (2016: €22.9 million).

At AIRPORTCITY St. Petersburg, the fully occupied Bykovskaya multi-use building was completed and handed over to the tenant in the spring of 2017. Warimpex also holds property reserves for around 150,000 sqm of office space at the site.

“The Eastern European economy is currently enjoying the most robust growth in all of Europe. Higher minimum wages and lower social security costs are bolstering private consumption, which is the foundation for the recovery in the region. This renewed upswing makes us very optimistic regarding our development projects and strengthens our confidence in our strategy to continue operating in our core markets even after more than 30 years,” explained Jurkowitsch.

Transactions in Poland, Russia, and Hungary

In addition to the sale of eight hotel holdings, Warimpex concluded several smaller but no less important deals. Along with the properties in Białystok, the company acquired a fully occupied office building with roughly 5,800 sqm of space in Krakow. The goal is to use the rental revenue to generate cash flows immediately, and the company is considering a redevelopment at a later date.

In addition, Warimpex purchased the remaining shares in the Bykovskaya multi-use building in St. Petersburg, so the building is now fully owned by the Group.

In early March 2018 – after the reporting date – Warimpex signed a contract for the sale of the development property in Budapest, where the company was planning a hotel with adjacent apartments. The closing is scheduled for May 2018. Warimpex recently acquired the fully occupied B52 office building in Budapest, which has roughly 5,200 sqm of space.

“Thanks to all of these positive developments, we are in a solid position for the current financial year. We expect a significant reduction of interest costs over the medium term due to the early redemption of bonds and the elimination of project loans. On the basis of selective purchases and construction progress, we are confident that we will reach the same portfolio volume we had before the sale of the hotel holdings by the end of 2019. We will continue to focus on diversifying our markets and our portfolio in the future, as this strategy has proven very successful up to now,” said Jurkowitsch in closing.