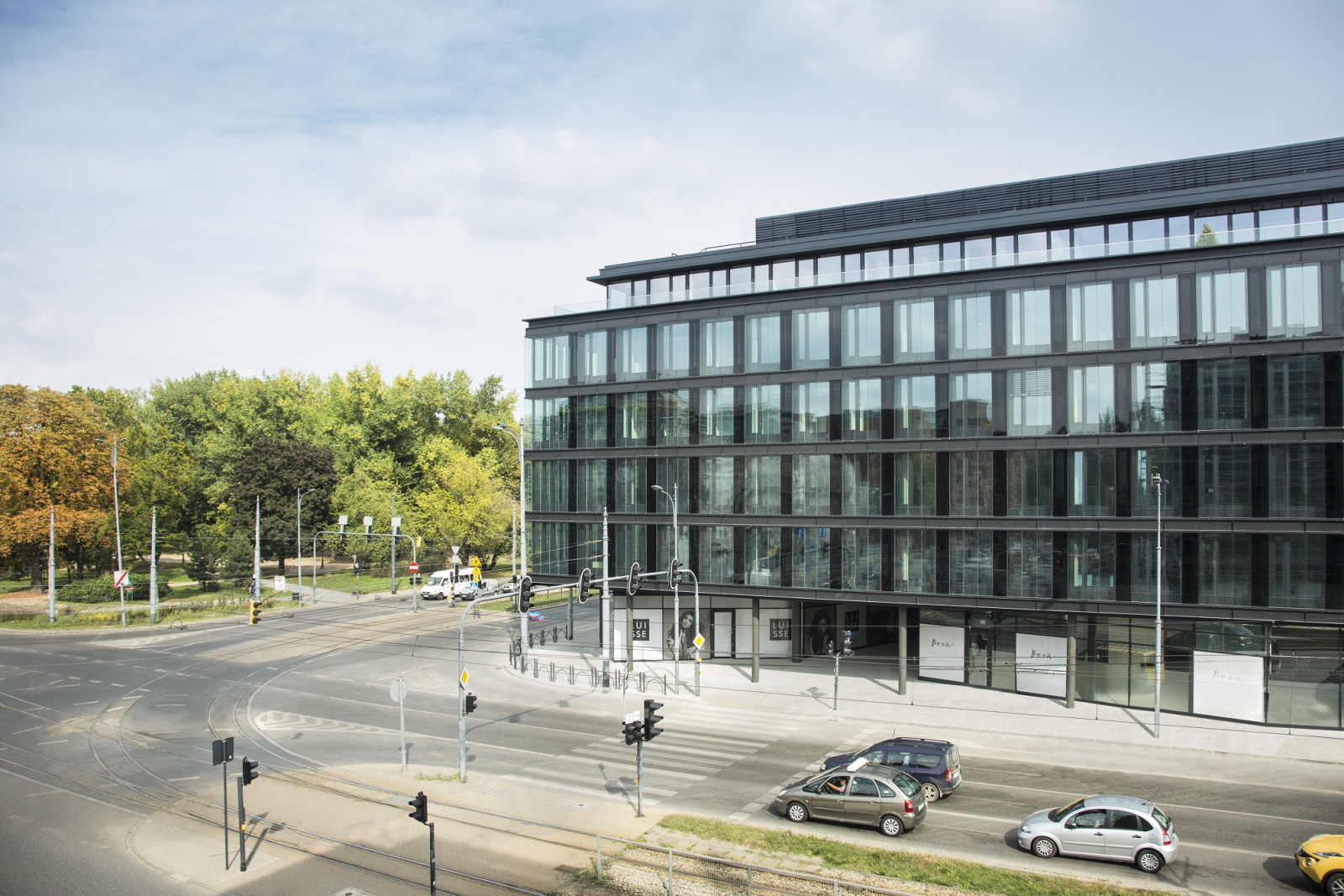 Warimpex Finanz- und Beteiligungs AG reports a profit of €1.9 million for the 2018 financial year. The main reason for the significant year-on-year decline in profit (2017: €40.5 million) was the profitable sale of eight hotel holdings completed in May 2017. As a result, 2018 was a transition year following the sale of part of the company’s portfolio. There were virtually no sales in 2018, but the company successfully worked to build up its property portfolio, which is already reflected in the positive development of revenues from office properties.

Warimpex is also pleased to announce that it will propose a dividend of €0.06 at the upcoming Annual General Meeting on the basis of these positive results.

“The key goal for the 2019 financial year is to rapidly build up the property portfolio again following the partial portfolio sale and to strengthen the company’s earning potential. This will be accomplished by completing ongoing development projects, pushing ahead with new projects, and acquiring cash-flow generating assets with potential for the future,” said Franz Jurkowitsch, CEO of Warimpex. The company already expects to see a significant increase in revenues in the Investment Properties segment and an improvement in gross income in 2019 due to the opening of the Ogrodowa office building in Łódź in October 2018 and the completion of the Mogilska 43 office building in Krakow in April 2019.

During the 2018 financial year, revenues in the Hotels segment declined by 55 per cent to €12.4 million due to the lower number of rooms resulting from the sale of part of the portfolio in the spring of 2017. By contrast, revenues from the rental of office properties rose by 17 per cent to €15.5 million, largely due to the completion of the fully occupied Bykovskaya multi-use building at AIRPORTCITY St. Petersburg at the end of May 2017 and the acquisition of two office buildings that are also fully occupied – Mogilska 41 in Krakow in December 2017 and B52 in Budapest in May 2018. In addition, the Ogrodowa office building in Łódź, which opened in October 2018, already contributed to revenues in the fourth quarter. Overall, consolidated revenues declined by 31 per cent to €29.2 million.

Due to the high disposal result in the prior year and the lower earnings contribution from hotel revenues because of the partial portfolio sale, EBITDA fell from €33.6 million to €4.3 million. EBIT dropped from €54.7 million to €19.8 million, primarily due to the lack of gains on the sale of properties. The financial result including joint ventures went from minus €11.7 million to minus €14.9 million, in part because of the negative impact of non-cash exchange rate losses in the amount of €11.5 million. This results in a profit of €1.9 million for 2018 (2017: €40.5 million).

At the beginning of October 2018, Warimpex opened the Ogrodowa office building in the Polish city of Łódź. The building is a modern office property offering a total net floor space of 28,000 sqm, located directly in the city centre. It had an occupancy rate of roughly 60 percent at the end of the year, and negotiations are currently under way with prospective tenants for the remaining space. In addition, the topping-out ceremony for the Mogilska 43 office building in Krakow was celebrated at the beginning of November. The state-of-the-art office building offers a total net floor space of 12,000 sqm spread out over nine storeys. Here as well, 60 percent of the office space has been let out thus far and was handed over to the tenants in mid-April 2019.

In addition, Warimpex owns a plot of land next to the Chopin Hotel, where it intends to build an office building with around 21,000 sqm of space. The planning for this project is under way. Warimpex also owns a development property in Białystok, where four office properties will be built in multiple phases. An office building with roughly 13,000 sqm of office space is being planned as the first step. In Russia, the company has very promising property reserves at AIRPORTCITY St. Petersburg. It plans to build two office towers offering about 20,000 sqm of office space.

“We will increasingly use property reserves with good infrastructure that we have owned for quite some time in order to develop the projects that are currently in demand for the given location,” said Jurkowitsch.

Transactions in Hungary, the Czech Republic, and Germany

Warimpex acquired the fully occupied B52 office building in Budapest in May 2018. With 5,200 square metres of space, the property offers flexible office layouts spread out over seven upper floors and a ground floor. This acquisition immediately provided important cash flows.

Warimpex also secured a hotel property in the German city of Darmstadt at the end of 2018, and the transaction closed in April 2019. The company plans to reopen the three-star conference hotel, which is currently closed, in the third quarter of 2019 and reposition it under a new brand following a refurbishment and renovation phase. The hotel property has property reserves for the development of additional premium office and commercial space.

In addition, the Dvořák hotel in the Czech city of Karlovy Vary was sold to an international private investor at the end of February 2019.

“Building up our portfolio will be the focus of our activities again in 2019. On the basis of selective purchases and consistent construction progress, we are confident that we will be able to further expand our portfolio volume by the end of 2019. At the same time, we expect to see a significant increase in revenues in the Investment Properties segment and an improvement in gross income thanks to rental revenue from our new assets – first and foremost the Ogrodowa office building in Łódź and the B52 in Budapest as well as the recently completed Mogilska 43 office building in Krakow,” commented Jurkowitsch. “Along with our continued operations in our core markets of Poland, Hungary, and Russia, we are pleased to be active in the German hotel sector again thanks to the acquisition in Darmstadt. We also plan to complete hotel sales.”