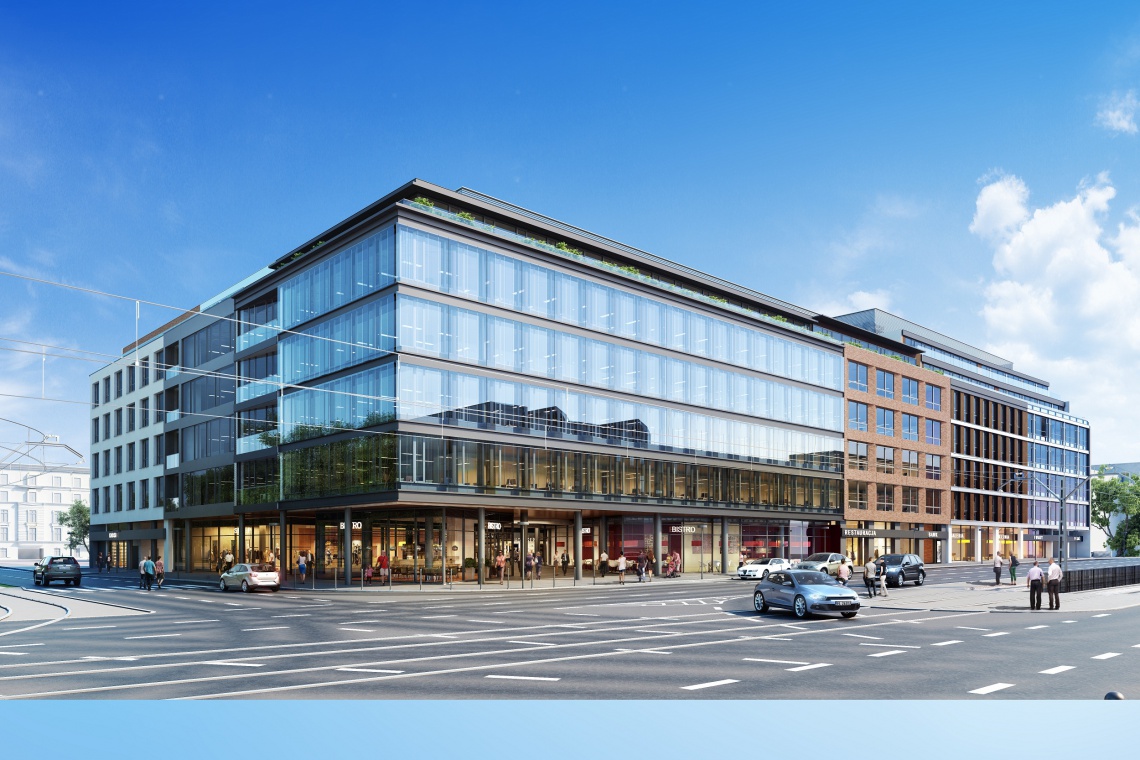 Warimpex records slight loss in first half of 2018 – EuropaProperty

The elimination of the eight hotel holdings sold last year once again impacted the development of operating activities for Warimpex Finanz- und Beteiligungs AG in the first half of 2018.

The reduction of the number of rooms by 57 percent resulting from the sale caused revenues in the Hotels segment to decline from €20.8 million to €6.3 million. In this context, it is important to note that the revenues of the hotel holdings that were sold were still included in the revenue figures until May 2017. Revenues from the rental of office properties rose from €6.1 million to €7.5 million, primarily due to the completion of the fully occupied Bykovskaya multi-use building at AIRPORTCITY St. Petersburg in May 2017. Overall, consolidated revenues contracted from €27.5 million to €14.4 million.

The reduced property portfolio and the lack of gains from the disposal of properties in the current financial year also resulted in a decline in EBITDA from €29.5 million to €2.9 million. EBIT went from €43.4 million to €2.7 million. Although the financial result including joint ventures improved from minus €9.2 million to minus €7.2 million, it was negatively impacted by non-cash exchange rate losses in the amount of €4.9 million, which can be attributed primarily to the fluctuations in the rouble exchange rate. All in all, this led to a loss for the period of €4.3 million in the first half of 2018 (2017: profit of €33.5 million).

“Our express goal for 2018 and the coming years is to resume growing and build up our property portfolio. To this end, the completion of ongoing projects, the development of new projects, and the acquisition of cash flow-generating assets with potential for the future are now at the top of our agenda – in line with our strategic orientation. At the same time, by completing selective property sales at favourable terms we can secure proceeds that will enable us to rapidly execute reinvestments,” explained Warimpex CEO Franz Jurkowitsch.

The company already has some successes to report in this context. For example, the Ogrodowa office building in the Polish city of Łodź is nearly complete, and the first units have already been handed over to the tenants. The building is scheduled to open in October of this year. Overall, leases have already been signed for over 40 percent of the roughly 27,400 sqm of space. The second project that is currently under construction, the Mogilska office building in Krakow, is expected to be completed in the first quarter of 2019. More than 60 per cent of the roughly 12,000 sqm of space has already been let out. Also in Krakow, planning is proceeding for the construction of an office building with around 21,000 sqm of space next to the Chopin Hotel. In Białystok, Warimpex owns a property on which it plans to build four office buildings with up to 73,000 sqm of net floor space in multiple phases. Additional future development projects are currently being planned for properties owned by the company in St. Petersburg (roughly 130,000 sqm).

In terms of transactions, Warimpex acquired the fully occupied B52 office building in Budapest with over 5,200 sqm of space at the end of May, and the income from this property will further increase its operating cash flow. According to Franz Jurkowitsch, there is also additional potential in Budapest, as the local office market is currently in a phase of rising rents. In a separate transaction, the company disposed of a development property that is also located in Budapest at favourable terms in May.

“We still expect a significant reduction of interest costs in the current financial year due to the early redemption of bonds and the elimination of project loans,” explained Franz Jurkowitsch, adding, “Our express goal for the coming months is to quickly complete our current developments and rapidly get our planned projects up and running. This will strengthen our earnings potential and give us plenty of reason to look to the future with optimism.”