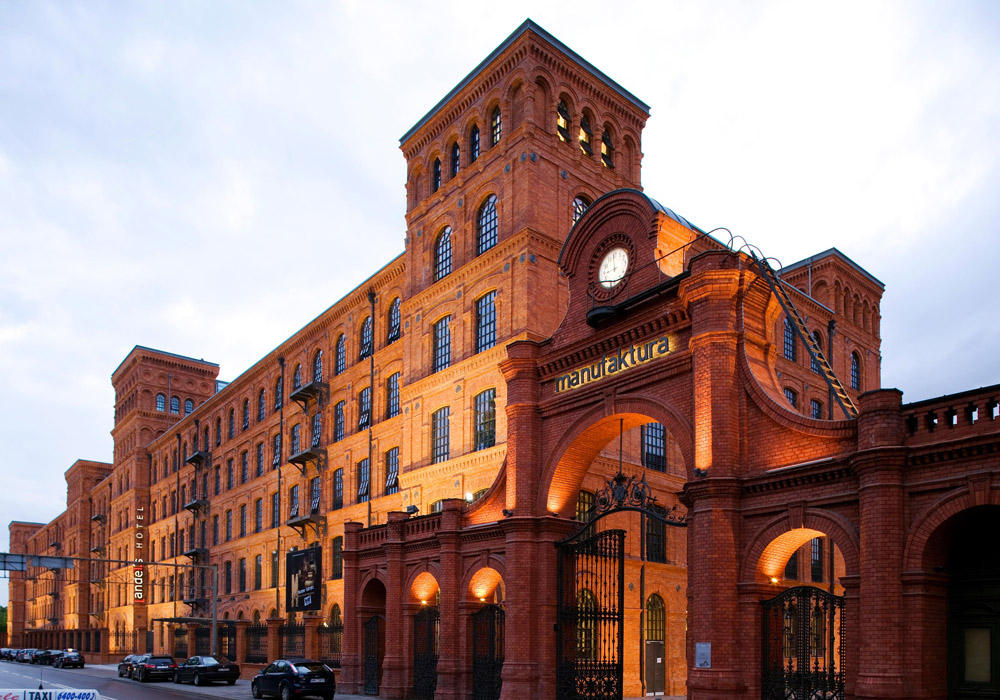 Warimpex solidly in the black in 2016 – EuropaProperty

Warimpex Finanz- und Beteiligungs AG significantly boosted its result for the year in 2016 and posted a profit of €22.9 million. This success was driven by a recovery on the Russian market and of the rouble as well as by the good development of operating business.

“I am pleased that the past financial year brought so much success and that we are back on a promising path. Our completed development projects are bearing fruit, the valuations of our projects are encouraging, and we saw a number of successes in sales transactions. The recovery in Russia is also affirming our decision to stay true to our projects in the country, which makes me optimistic for the future as well,” said Franz Jurkowitsch, CEO of Warimpex.

Warimpex signed an agreement on the sale of a part of the hotel portfolio to the Thai investor U City Public Company Limited (U City) after the reporting date. The transaction covers eight hotel holdings that account for around 50 per cent of the total real estate assets of Warimpex and represent a property value of roughly €180 million.

“Provided that this transaction closes successfully, which we expect by the summer of 2017, the sale should make a positive profit contribution that we intend to use to improve our capital structure and for new development projects. It will also increase the equity ratio to around 25 percent,” explained Jurkowitsch.

Because of the completion and rental of the Zeppelin office tower at AIRPORTCITY St. Petersburg and of the Erzszbet office building in Budapest, revenues from the rental of office properties rose from €4.4 million to €8.6 million. Consolidated revenue remained unchanged at roughly €62 million. The performance of the Group hotels was very satisfactory throughout the portfolio last year. The NOP per available room improved by 4 percent – despite a significant deterioration in market conditions in Paris due to the tense public security situation in the country. The Dvorak hotel in Karlovy Vary, which was hit hard by the Russian crisis due to a lack of Russian guests in particular, saw a slight rebound in occupancy. The reduction in the number of rooms as a result of the sale of hotel assets led to a slight decrease in hotel revenues from €54.5 million to €51.9 million.

EBITDA declined by 27 percent from €29.3 million in 2015 to €21.5 million. This was due above all to the lower gains from the disposal of properties. EBIT went from negative €-9.9 million to positive €25.7 million thanks to a positive remeasurement result from office properties, especially the office building that is under development in Lodz and the Zeppelin office tower in St. Petersburg. The financial result including joint ventures improved as a result of positive exchange rate changes and a better financing structure, going from €-31.9 million to €-1.9 million. All in all, this led to a profit for the year of €22.9 million (2015: loss of €-42.3 million).

The transaction markets in Central and Eastern Europe have become more attractive again since 2015. Warimpex not only used this positive momentum to sell part of the hotel portfolio to U City, but also to sell multiple other properties during the reporting period. In June, the company sold its 50 per cent stake in the Parkur Tower office building in Warsaw to the joint venture partner and sold the Dioszegi office building in Budapest in October. Warimpex also sold the angelo hotel in Prague in October.

Current development projects in Poland, Russia, and Hungary proceeding apace. In terms of development projects, Warimpex is currently focusing heavily on Poland, and a construction permit was issued in April for the Ogrodowa office building with roughly 26,000 sqm of space in Lodz. The ground-breaking ceremony was held in December. Lease negotiations are currently under way. Warimpex received a second construction permit in July for the Mogilska office building in Krakow with roughly 12,000 square metres of space. Warimpex is currently conducting negotiations with an anchor tenant, and construction is expected to begin shortly. Planning is also continuing for a further office building project in Krakow. An office building with around 21,000 sqm of space is to be built next to the Chopin Hotel.

Construction of a multi-use building with parking spaces for around 450 vehicles and around 6,000 square metres of office and archive space is nearing its end at AIRPORTCITY St. Petersburg and should be concluded in the middle of 2017. The entire building is already completely let out. In Budapest, Warimpex owns a property on which a hotel with adjacent apartments is to be built. The planning is under way, and the building permit was issued in January 2017.

“Our objective for the coming months is to move ahead with our current development projects as well as to successfully conclude the sale of part of our hotel portfolio to U City. The sale will significantly expand our room for manoeuvre and will position us ideally for new projects, including in collaboration with U City as a future partner that is entering the Central European market for the first time,” Jurkowitsch concluded. “We still see our future in the development of hotels and office buildings in CEE, focusing on the established markets in Poland, the Czech Republic, Hungary, Romania, Russia, Germany, and France.”