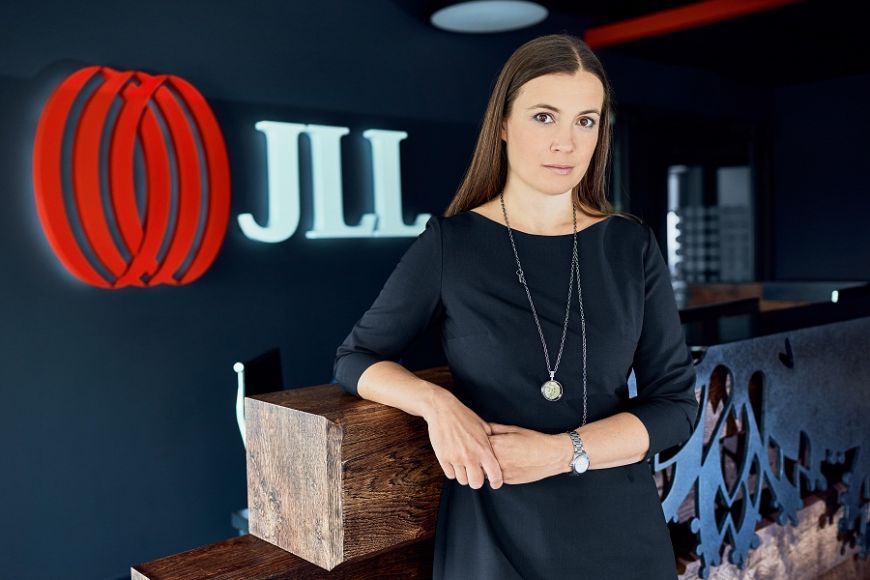 Warsaw in the spotlight – why here and why now? – EuropaProperty

Warsaw is experiencing growing demand for offices, absorption of new space, decreasing vacancy rates, and is expected to see rental growth and strong investment volumes. Next year, the city should further cement its dominant position. So, why Warsaw?

Warsaw is a thriving business hub and a regional leader in terms of economic growth and office market maturity. These economic fundamentals show no signs of slowing down.

Warsaw has a booming economy and a vibrant business centre. It is the CEE leader in terms of business activity, and home to global tech giants such as Facebook, Google and Samsung, consulting companies such as Deloitte, EY, KPMG and PWC, and many other global and Polish corporations. Moreover, in addition to firms already established here, there is a constant influx of new entrants, which counts among its numbers J.P. Morgan and Standard Chartered.

“With its well-regarded brand, dynamic GDP growth y-o-y, ambitious infrastructural changes, and the largest pool of talents in Poland, Warsaw continues to attract international companies. So it’s no surprise that Warsaw’s economy is geared towards the most advanced services, most notably banking & finance, insurance, consulting and media as well as the electronics and high-tech sectors. The city’s investment attractiveness can be further enhanced by the fact that in the most recent FTSE Russell Country Classification, Poland’s status was changed from Advanced Emerging to Developed market,” commented Anna Młyniec, Head of Office Agency and Tenant Representation, JLL Poland.

All this has resulted in a versatile office market which caters to the needs of all types of companies. It could be a global giant looking for a state-of-the-art office in a prestigious location, a mid-scale corporation focusing on the most favourable commuting times for employees, a small firm which needs a location near to its key clients, or a start-up or a freelancer looking for synergy effects in a co-working environment. In other words, there is a place for everybody in Warsaw.

“Warsaw is the CEE leader, which helps to explain the excellent growth of office supply in the city. Currently modern office stock stands at 5.4 million sqm and an additional 740,000 sqm is under construction and scheduled to be completed by 2021. This will lead to a peak in new completions in 2020. The pipeline is ambitious, but, as Warsaw is one of the most absorptive markets in Europe, this volume will not affect the balance between supply and demand,” commented Mateusz Polkowski, Head of Research & Consulting at JLL.

At the end of 2017 Poland’s capital saw a year-on-year increase of 360,000 sqm in occupied space. Warsaw had the second-best result among major European cities. Only Paris with 440,000 sqm had a better result. However, it should be underlined that Paris’ total office stock is almost ten times that of Warsaw.

“In relative terms, looking at absorption versus supply, Warsaw is in first position, outperforming Western European cities such as Dublin, Frankfurt, Brussels, Madrid, Barcelona, Berlin and Lisbon, which are all widely considered to be highly competitive,” he added.

“Robust developer activity is underpinned by constantly increasing demand for office space. Occupier activity has been surging since 2015 and that trend is continuing, with 632,000 sqm leased between Q1 and Q3 2018. Warsaw’s excellent performance is made possible by companies from a very wide range of sectors being active on the market, including modern business services, consulting and banking sectors, as well as flexible space operators,” continued Anna Młyniec.

Prime headline rents increased in the central areas of Warsaw due to the high demand and low vacancy rate there (which is far below the city’s average) and increasing construction costs (approximately 15–20 percent growth since 2012). Here prime rents are currently quoted at €17.0 to €23.5 sqm/month, while prime assets located in the best non-central areas lease for €11.0 to €15.0 sqm/month.

“In Warsaw the rental cycle has now bottomed out. Natural consequences of falling vacancy rates across the city, especially in the central areas of Warsaw, and increasing construction costs (up by approximately 30 percent since 2012) are rent increases in the near future. Moreover, a study conducted across the whole of Europe indicated Warsaw as one of the top cities where rental growth should accelerate because of these factors,” Mateusz Polkowski concluded.