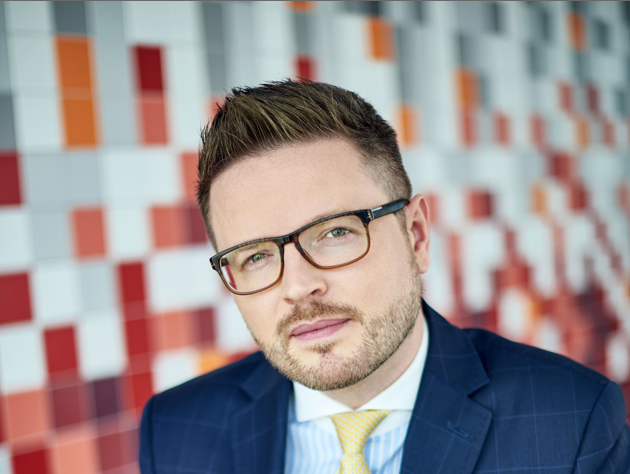 Positive sentiment amongst tenants, developers and investors are reflected in the spectacular demand for office space and reduced vacancy rates. The growing presence of co-working companies is another sign of an expanding market, says JLL summarizing the situation on the Warsaw office market at the end of H3 2018.

“The Warsaw office market’s bullish mood continued with the market remaining on-course to deliver outstanding 2018 results. An ever increasing number of companies and institutions are investing in Warsaw’s real estate. These include both companies looking to set up operations here as well as funds seeking investment opportunities. Such positive market sentiment is illustrated by the truly spectacular demand for offices in Warsaw, a decreasing vacancy rate and the growing range of products that the market has to offer. From January to the end of September 2018, tenant activity came in at nearly 632,000 sqm,” explains Mateusz Polkowski, Head of Research & Consulting at JLL.

A closer look at demand for offices in Warsaw submarkets shows that the City Centre leads the way with 178,000 sqm transacted, followed by Mokotów, with 138,000 sqm leased, with the CBD completing the top three with 136,000 sqm.

“The most notable transactions included a renewal and expansion by Deloitte in Q22. This lease deal confirms that tenants increasingly pay attention to the location of the property, its functional features, amenities in the immediate area as well as to the long-term possibility of expanding the office within the building. It is also worth noting that besides international companies that enter the Polish market, a source of demand is also generated by the public sector, with the Polish Financial Supervision Authority’s choice of the Piękna 2.0 building as a prime example”, underlines Jakub Sylwestrowicz, Head of Tenant Representation at JLL.

Currently, the hottest trend in the city is the rise of flexible spaces operators, with some of the most active ones being Regus, Spaces and Wework.

“All flex operators leased 86,000 sqm of office space in Q1–Q3 2018. This expands the offering of the market in Warsaw and creates new structures that are complimentary to traditional leases. The model of work is evolving and commercial real estate is both benefiting from and adapting to it,” Jakub Sylwestrowicz adds.

“The growing demand for office space is addressed by developers who conduct projects that change the skyline of modern business Warsaw. The new supply in Q1–Q3 2018 totalled 190,000 sqm. Currently, the total under-construction volume amounts to 740,000 sqm. However, as Warsaw is one of the most absorptive markets in Europe, this volume will not affect the balance between supply and demand,” explains Mateusz Polkowski.

The largest projects delivered to market in 2018 include: Proximo II, Equator IV and Koneser.

Prime headline rents increased in the central areas of Warsaw due to the high demand and low vacancy rate (which is far below the city’s average) and increasing construction costs (approximately 15–20 percent growth since 2012). Here prime rents are currently quoted at €17.0 to €23.5 sqm/month, while prime assets located in the best non-central areas lease stand at €11.0 to €15.0 sqm/month.