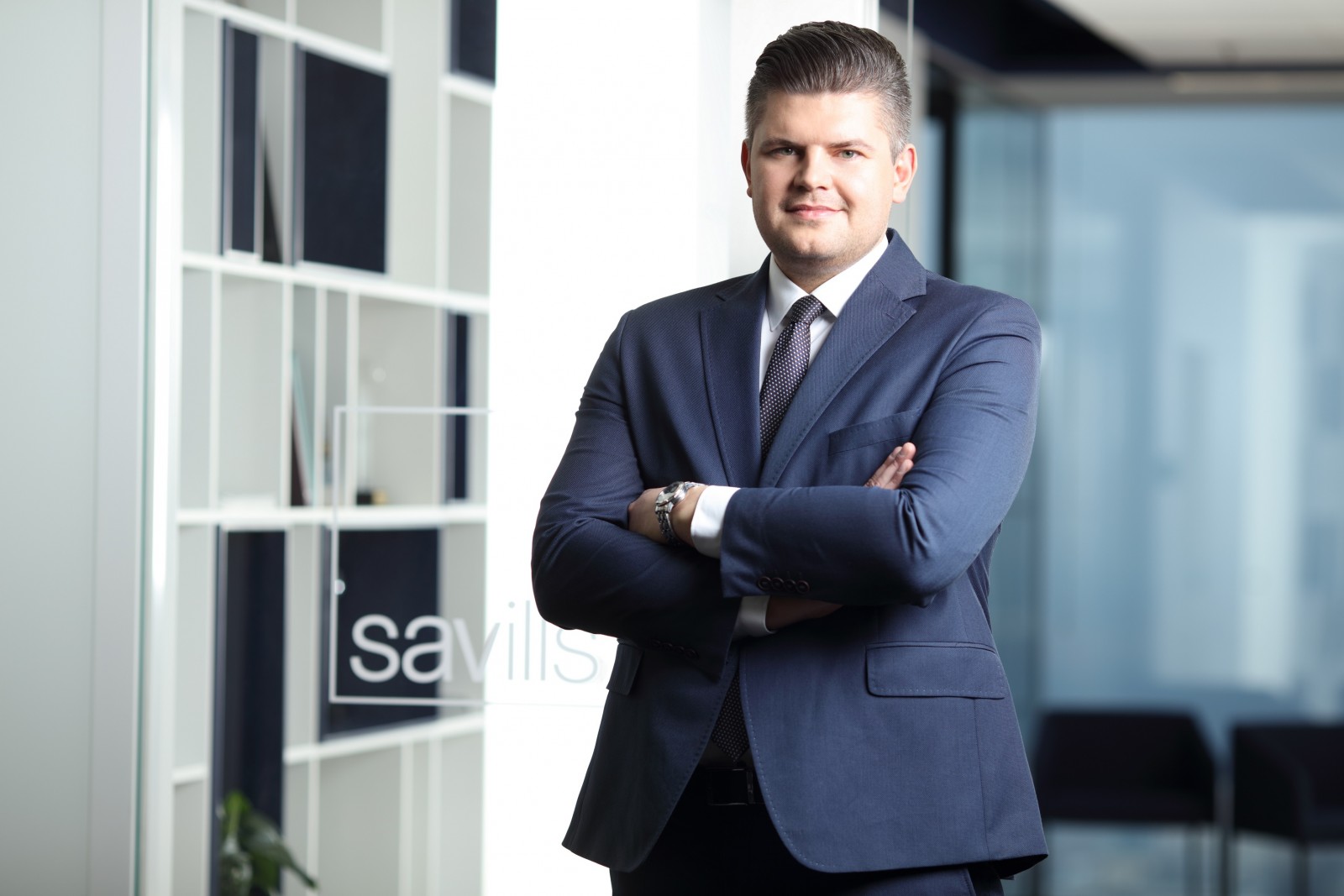 After a record-breaking 2018, the Warsaw office market is catching its breath and getting ready for new spectacular deals and openings. During Q1 2019, three new office buildings were completed and further 775,000 sqm is currently under construction, says global real estate advisory firm Savills.

During the first three months of the year occupiers’ activity in Warsaw amounted to 140,100 sqm including the largest concluded deal, which was the leasing of 7,000 sqm by Wirtualna Polska in the Business Garden office complex.

Warsaw’s total office stock stands currently at nearly 5.5 million sqm, rising by 20,200 sqm during the first three months of 2019, says Savills in its report Market in Minutes. The largest completion in Q1 2019 was building B in the Spark office complex (15,700 sqm) developed by Skanska Property Poland.

At the end of March 2019, the development pipeline stood at around 775,000 sqm and comprised high-rise office buildings such as Mennica Legacy Tower, Skyliner, Varso Place, The Warsaw Hub, Warsaw Unit and a skyscraper developed as part of the Generation Park complex. Mennica Legacy Tower will be the only one from that list of skyscrapers to be completed this year. In the remaining months of 2019, further 237,000 sqm will be delivered to the market, albeit almost 66 percent of that space is already secured with pre-let agreements or LOI (Letter of Intent).

According to the Savills data, at the end of March 2019 Warsaw’s average vacancy rate stood at the level of 9.1 percent which was a slight increase (by 0.4 bps) compared to quarter-on-quarter. The highest vacancy rate was recorded in Mokotów (16.3 percent) while the lowest was in the West Zone (4.6 percent).

“Limited availability of office space in projects due in the next months across Central locations in Warsaw have caused a small increase in prime headline rents in those locations. Nevertheless, in the short-term perspective, we expect prime rents to stabilize, along with further decrease in incentive packages offered to tenants, due to the high construction and fit-out costs, which have increased substantially during last year, among others. In the long-term perspective prime headline rents for the best available products on the market may show further growth potential,” said Daniel Czarnecki, Director, Head of Landlord Representation, Office Agency, Savills.

Prime headline rents stand at €21.00–25.50/sqm/month for office space on top floors of high-rise buildings in the Central Business District and the City Centre, and range between €13.00–14.75/sqm/month in the Służewiec subzone.

“High share of the already secured commenced space – almost 50 percent – clearly demonstrates that Warsaw office market remains attractive to both tenants and developers and that there is room for new projects as well. We are currently in a transition period between the record-breaking take-up seen last year and the upcoming quarters which will bring a significant increase of the new supply. However, the number of large transactions in progress, including the expected spectacular lease agreement to be finalized by mBank in the Mennica Legacy Tower, shows that finding a new office is not necessarily much easier than previously. At the moment we are facing stabilization on the Warsaw’s office market, without any significant deviations towards the tenant or landlord market, except for the best locations where property owners have a slightly stronger negotiating position,” added Daniel Czarnecki, Savills.