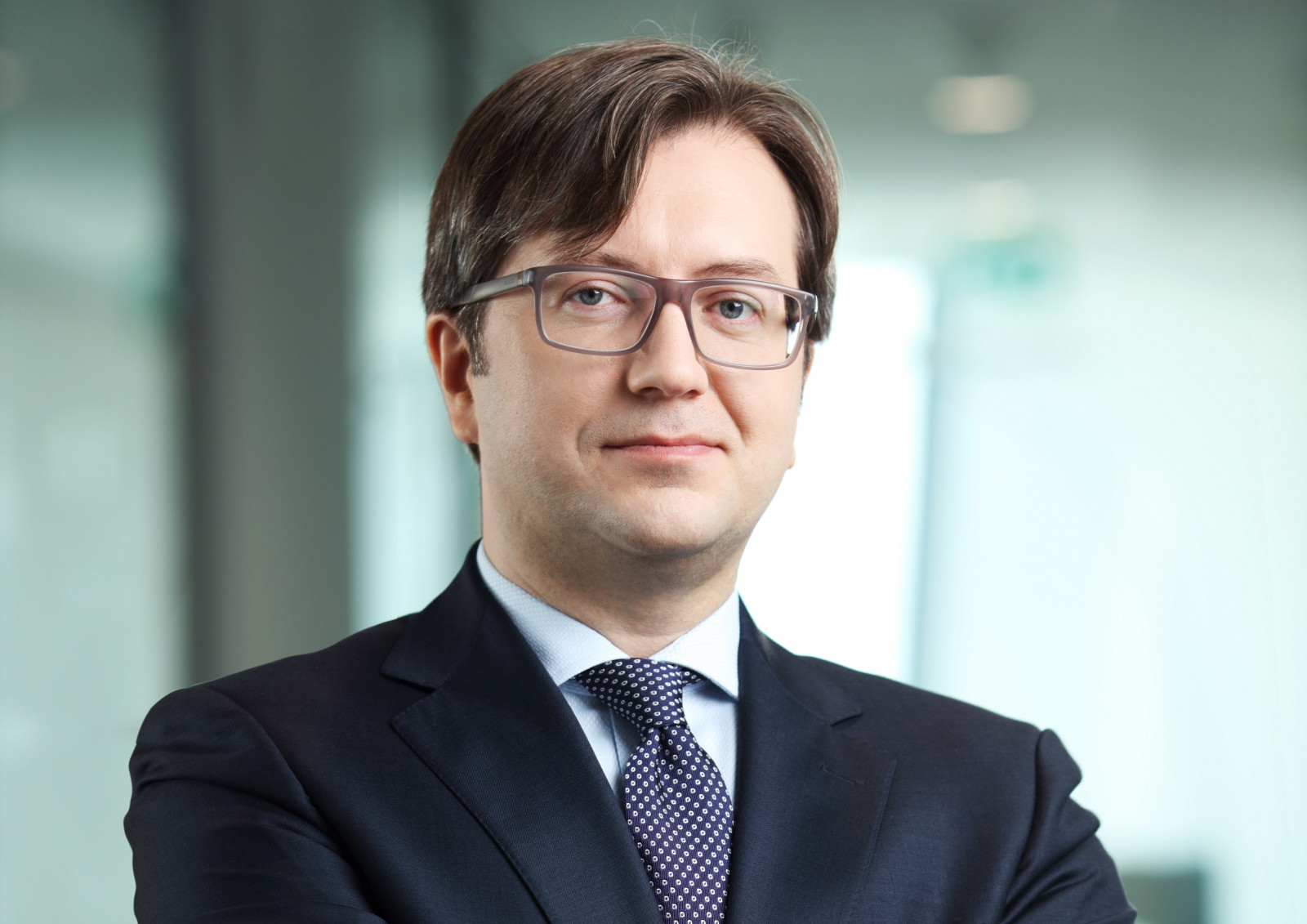 Prague (+124 percent) and Warsaw (+119 percent) have seen the largest increased property investment activity in Europe in the first six months of 2019, according to the latest research from Savills. Investors have begun turning their attentions to secondary markets in which yields are more attractive.

The total investment volume in Poland in the first half of 2019 amounted to approximately EUR 2.8 billion, with EUR 1.3 billion in Warsaw. Other European cities analysed by Savills with increase of investment activity in H1 are: Stockholm (+46 percent), Berlin (+37 percent), Dublin (+26 percent), Athens (53 percent) and Milan (+16 percent).

The report shows that, although prime office yields have stabilised in 58 percent of the markets, they stand at 4 percent or lower in almost all markets, with the exception of Lisbon (4.25 percent), Warsaw (4.5 percent), Manchester (4.75 percent), Athens (6.25 percent) and Bucharest (7.15 percent).

In relation to other sectors, Athens, Warsaw, Lisbon and Bucharest are the only markets where shopping centre yields moved in by 25bps y-o-y. In all other locations, shopping centre yields remained stable or softened by 10-25 bps – London and Paris saw yields rise by 50bps and 75bps respectively as online retail continues to disrupt the sector.

In close relation to this, logistics yields are therefore compressing fast across all European markets, an average on -47bps y-o-y this quarter, as demand soars for strategically-located warehouses.

Eri Mitsostergiou, Director in the European Research Division, Savills, commented: “Against a backdrop of decreasing investment volumes across Europe as a whole, we are seeing a number of new cities outperforming traditional hotspots across all markets. With some cities still above the 4 percent yield mark for offices, it will be interesting to see just how quickly they join those locations where yields now sit below the 4 percent mark.

Marcus Lemli, Head of Investment for Europe, Savills, added: “Despite unprecedented global liquidity driving demand for real estate in Europe, limited availability of quality product coupled with investors holding onto assets for longer, is restricting activity. This has meant investors have begun turning their attentions to these secondary markets in which yields are more attractive. This is a trend we expect to see continue as we push on into H2.”

The total investment volume in the real estate sector in Poland in the first half of 2019 dropped ca. 14 percent year-on-year. Nevertheless, it would be misleading to say that the market has slowed down, as the number of transactions increased by more than 50 percent. The decrease in investment volume resulted directly from a significant slowdown in the retail sector (drop by 75 percent). In other market sectors, in the first half of this year, we could observe significant growths in activity – by 78 percent in the office sector and by 25 percent in the industrial sector. Large transactions were also finalised in the residential and student housing sectors.

Marek Paczuski, Deputy Head of Investment, Savills, said: “Investor demand in the real estate sector in Poland remains high, which is reflected in record low yields, especially in the office and industrial sectors. We expect, that the volume of investment transactions in Poland will reach EUR 6.0-7.0 billion by the end of the year. Warsaw is one of the most attractive locations, not only in Poland, but in the whole continent. The second largest increase of investment activity in Europe after first six months of the year confirms its attractiveness for investors basically from all over the world”.