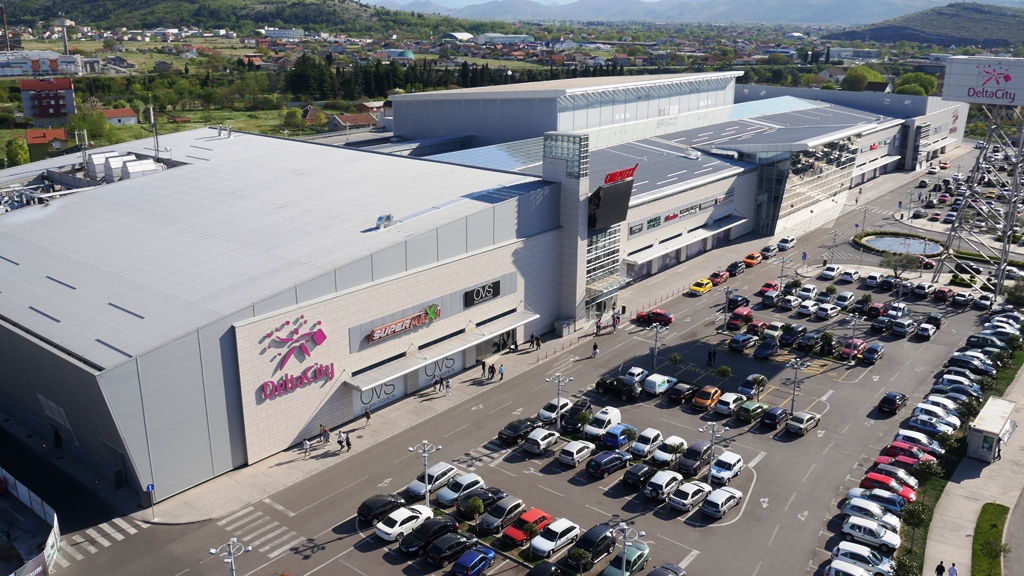 South African investors have made their mark on the real estate industry across Central and Eastern Europe (CEE) in the last 12 months, according to JLL, with the region’s attractive yields and low interest rates enticing an increasing flow of capital.

Against a backdrop of currency weakness and increasing risk in South Africa’s domestic market, the nation’s major REITs and property companies, which have traditionally favoured domestic real estate deals, are looking to CEE to satisfy their appetite for quality yield enhancing assets.

“The attractive risk-reward profile, limited competition and lower funding costs offered by CEE markets are making it an enticing investment destination compared to markets like the UK, where competition is high for prime assets, and South Africa’s domestic market, where the cost of debt funding is currently higher than property yields for prime assets,” said Craig Smith, Associate Director, Sub-Saharan Africa Capital Markets, JLL. “South African investors ideally want to be meaningful players in the market in which they invest, so frontier markets and those which have less international capital competition are attracting their attention.”

Retail has outperformed other asset classes in South Africa and this preference is translating into investors’ strategies in Central and Eastern Europe. NEPI, for example, which has been active in Romania since 2008 and has recently expanded into other CEE countries, has a significant bias towards the retail sector. In addition, South African REIT Hyprop recently entered Serbia and Montenegro as part of a joint venture with Homestead to acquire two Delta City shopping centres for a total of €202.7 million, the largest single asset deal in South Eastern Europe for five years. And Atterbury Europe, Rockcastle, Redefine Properties, Accelerate and Tower are other names to have entered the CEE region over the last 24 months. Most recently, Redefine Properties made a record-breaking acquisition in Poland when it acquired a 75 percent stake in a retail-based portfolio – the largest real estate transaction in the history of the Polish market.

“While we believe the property fundamentals are stable in South Africa, the cloud of political instability and the threat of a downgrade in sovereign bonds is likely to result in this trend of offshore expansion continuing for the foreseeable future,” added Smith.