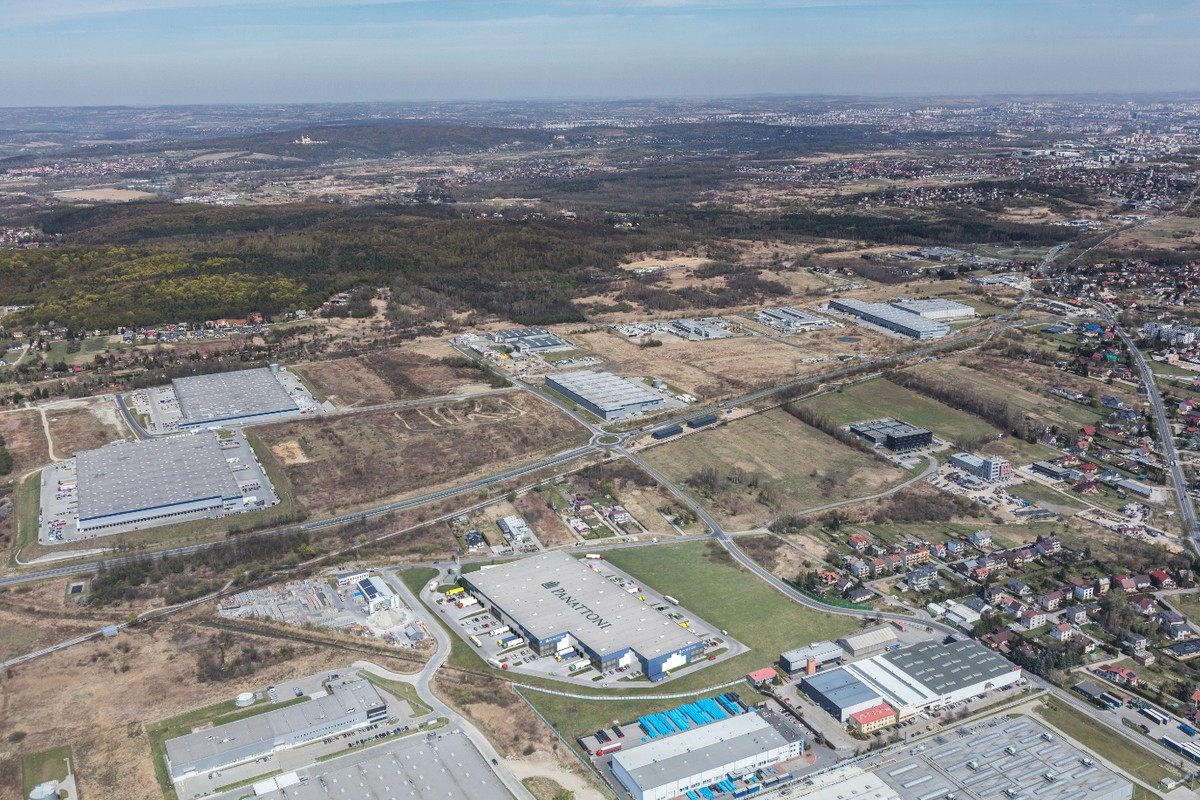 WEG with a new warehouse in Poland

WEG, one of the world’s largest manufacturers of electric motors and components, has expanded its number of branches in Europe. The company has decided that the new office and warehouse will be located at Panattoni Park Kraków West. The occupier will take nearly 2,200 sqm of warehouse and office space. AXI IMMO advised the tenant in the transaction.

WEG is one of the largest corporations specializing in electrical engineering, power engineering and automation. The company produces motors and electrical components, including motors, generators, transformers and drives. WEG has more than 35,000 employees, with more than 3,900 engineers. The company has subsidiaries in 36 countries and production facilities in 13 countries.

“Poland is a recognized European location which has specialized in industries using high-quality electric motors, generators and transformers. This market also benefits from a solid automotive and white goods sector and numerous companies offering turnkey solutions and mechanisms for lifts, escalators, barriers, and ventilation systems. With such awareness and excellent opinions about the availability of qualified employees in Poland, we decided to open a location near Kraków. We are convinced of the rightness of this decision, and we are looking forward to meeting our new staff and clients to present our plans for the future,” said Jailson Satler, CEO, of WEG Poland.

The Polish company WEG will occupy a 1,944 sqm warehouse area, mainly used as a storage facility for electric motors. In turn, 242 sqm will be converted into a representative office, which will also serve as the company’s operations in Poland.

“The Client was looking for an A-class logistics centre consistent with its identity and strategy, meeting the requirements of the so-called green certification. The building and location should be representative and close to the airport because the facility will serve as the Polish operation´s centre. Moreover, one of the priority requirements was a high standard of the office and its fit-out. Preferably resembling the best A-class office space. From the available offer, the warehouse centre Panattoni Park Kraków West met the Client’s expectations the best. That is why he decided to sign the contract,” commented Marta Nowik, Consultant, Industrial & Logistics Agency, AXI IMMO.

The investment is being developed by Panattoni – a leader in the industrial real estate market in Europe. “Placing WEG headquarters precisely in Cracow once again confirms the huge potential of this market. More and more tenants appreciate the region’s possibilities, and the growing demand needs more and more supply, so we are developing nearly 80,000 sqm in three locations in and around the capital of Małopolska. This is an opportunity for more leaders to operate on modern space that allows optimizing operations,” said Michal Samborski, Head of Development, Panattoni.

Panattoni Park Kraków West is a modern warehouse centre with almost 18 000 sqm area. The distribution park offers, among others, modern docks with access from level “0”, large manoeuvring areas, 24-hour security and additional parking spaces. Panattoni Park Kraków West has located just 10 km from the centre of Kraków, with good access to public transport and direct access to the A4 motorway. The warehouse centre received a BREEAM certificate on the “Very Good” level.