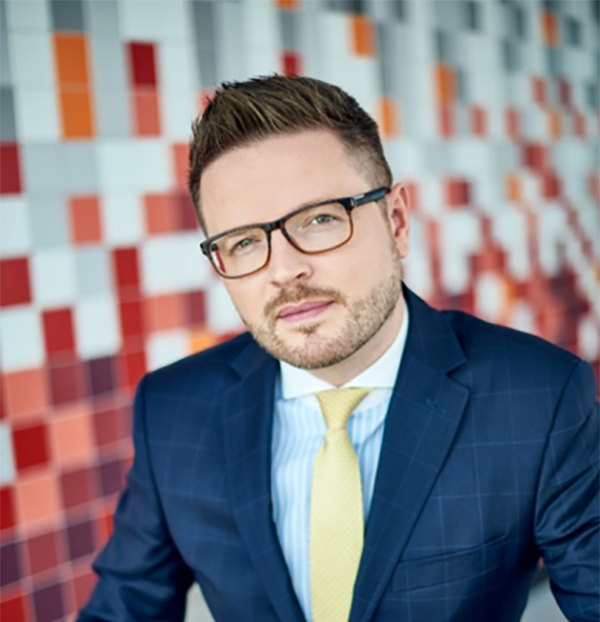 What’s with the parking? – EuropaProperty

Parking near office building complexes often represents a major challenge that increases with the market’s development. Is there any remedy for the constant lack of spare parking places for your car?

We have all probably been there– you get in your car and hurry to work. When you finally reach the office you see…that all the parking spaces are taken. So you cruise nervously around the area and try your luck elsewhere. No wonder there is such a problem as one car in Warsaw carries on average 1.3 people. According to research conducted by JLL, in the Służewiec district of Warsaw, 87 percent of cars are only occupied by the driver. As a consequence, finding a vacant parking space becomes a great challenge, especially when the rapid development of office districts in all of Poland’s major cities are taken into account. So what can be done about this rather sorry state of affairs? Well there are a number of solutions.

Carpooling, or commuting to work together with other people who work in the same location, is becoming an increasingly popular phenomenon in Poland. It is based on the idea that, for example, instead of three separate cars there is only one car that arrives at a certain location and carries the three people who either work for the same company or in the same office building.

“There are numerous advantages connected to carpooling. Apart from saving parking places, commuters can also share fuel costs and be environmentally friendly: one car pollutes less than three. Nonetheless, some may point out the disadvantages of carpooling, a lack of flexibility and limited privacy during the journey. However, more and more people are taking up carpooling. Furthermore, employers are offering incentives such as rewarding people that remain the most active in terms of carpooling with their own parking space. In addition, city officials can contribute to the development of carpooling as well, for example, by allowing cars that carry three or more people to use bus lanes. In my opinion, this ought to contribute greatly to the development of carpooling, especially when it comes to large urban centers. Such a bus lane scheme is already available in Poznań. The solution is widely used in the USA”, explains Mateusz Polkowski, Head of Research and Consulting, JLL Poland.

More often than not, parking places dedicated to one company are not always entirely occupied during the day. This is due to vacations, business trips, sick leave etc. This provides a great deal of room for maneuver. A simple and cheap solution is to apply an exchange system for unused parking places. People who leave their cars in the underground parking would be obliged to report that they will not be using the parking space on a particular day, allowing others to park in their place. This would be possible thanks to smartphone applications as well as “analogue” solutions, such as MS Outlook calendars.

Furthermore, it is worth checking how many parking spaces are being used on a day-to-day basis. At one company, 30 percent of all available parking spaces have always been unused. Therefore, such a study would provide us with the possibility of improving the utilization of parking spaces.

“A good solution is to apply a flexible parking system to all companies that have their offices in the building. This system allows for the issue of a number of access cards that is higher than the number of available parking spaces. However, we would have to deal with employees’ habit of parking in “their own” space as such a solution is based on parking in the first available parking space. Property owners can also benefit from modern technologies. Nowadays, there is an ongoing and dynamic development of different parking systems (such as Park Assist), booking through applications as well as systems that prevent overbooking along with license plate identification, and intelligent systems that direct cars to selected parking spaces,” commented Polkowski.

Carsharing, a car per minute (or hour)

This solution ought to be considered by employees who either rarely travel by car or need to travel around the city during the working day. Upon considering the costs of car maintenance, fuel, insurance and depreciation (up to 60% in three years in the case of some car brands) it seems that it would be much better and cheaper to use a vehicle that can be hired per minute. Let us remember that a car on average remains parked for 95% of its “lifetime.”

What is interesting is the fact that some office building developers provide their tenants with car hire services free of charge. For example, this is the case of the Atrium 2 office building where the property owner has made two electric cars available at the exclusive disposal of specialists working in the building. A similar system has also been introduced in the WTT building.

“In this era of the sharing economy, one can also aim to use other sources of parking places. For example, employees might seek vacant spaces in residential buildings located in close proximity to office buildings. An owner of such parking places, who leaves for work in the morning, could lease the space for a number of hours in return for payment from an employee of an adjacent office building. Applications could help us with this as well” – Polkowski added.

“Some companies use models and calculations in order to determine who ought to be granted access to a parking place. Numerous factors are considered, including distance covered in order to commute to work, access to public transport, and job seniority. In addition, employees who have children and have to drop them off at the kindergarten or school as well as someone who commutes with colleagues are also taken into account. By considering particular solutions, the algorithm is able to ‘determine’ who ought to have a parking space at their disposal. There are many more remedies for parking crises.”

Car platforms, or maybe a bicycle instead?

And what can be done for people who use motorbikes and scooters? Two parking spaces can accommodate between eight and ten such vehicles. It is worth remembering this especially during the spring and summer when many employees switch from four wheels to two – bicycles included. One does not need to convince anybody about the advantages of this. Poland has a lot of keen cyclists and this fact was recognized by developers a long time ago. As a result, they have developed appropriate infrastructure in their office buildings – bicycle racks, locker rooms and shower cubicles for cyclists. Furthermore, city bike sharing schemes continue to develop and Warsaw’s scheme, for example, can register up to 42,000 journeys a day.

“In short – in the case of Warsaw and other large Polish metropolitan areas, city officials will play a major role in the future, in terms of ensuring alternative forms of commuting to work. They should focus on developing Park & Ride parking lots located near transport hubs, promote carpooling, and continue the development of public transportation systems,” summarized Polkowski.